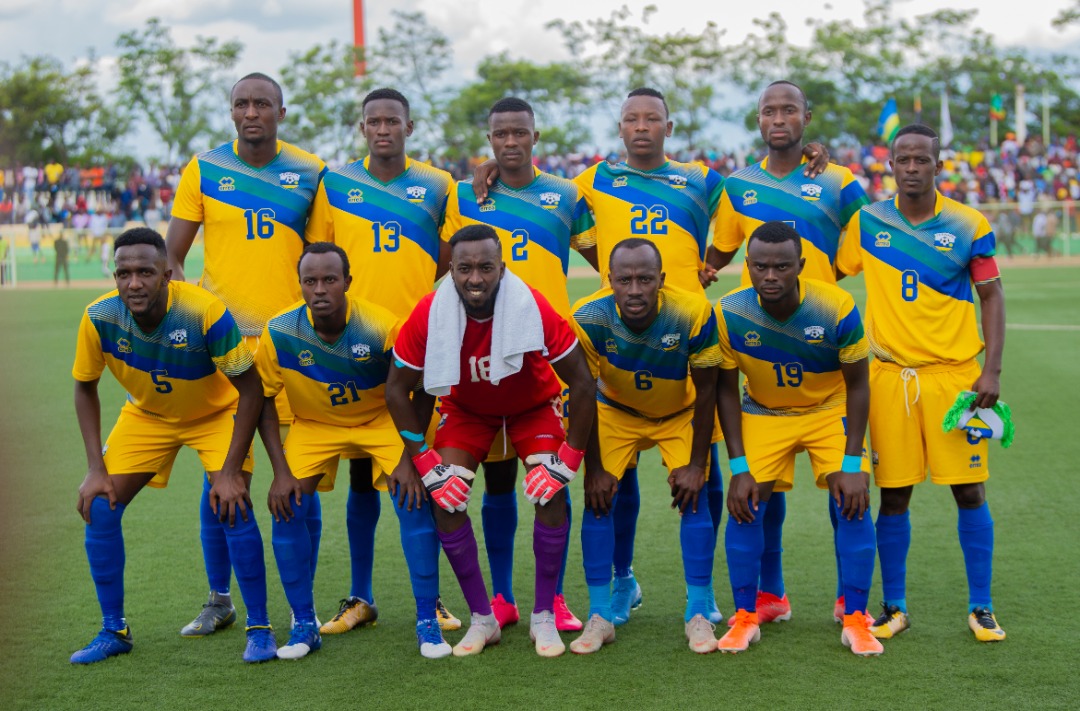 The competition, reserved for only players from their respective local leagues, is scheduled to run from January 16 to February 7 in Cameroon.

The full line-up is expected to undergo the first round of coronavirus testing today before heading to Nyamata for their training camp.

The preliminary group will be whittled down in time for the tournament.