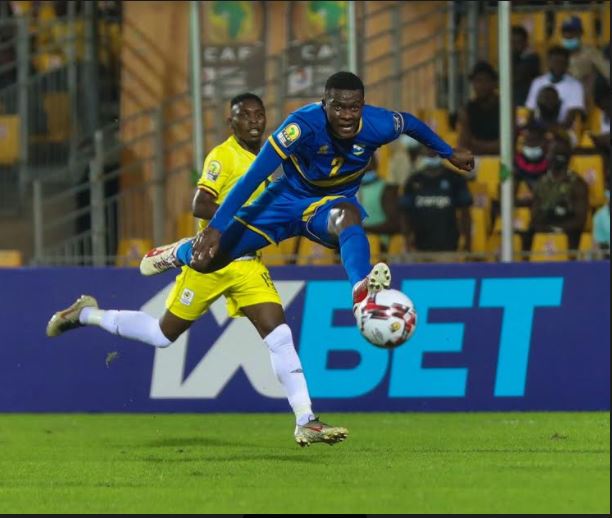 The East African derby showdown didn’t live up to the hype. With both teams looking more cautious to avoid defeat rather than going out for a win, clear-cut chances were hard to come by.

Uganda’s Paul Mbowa was the first layer to try his luck free-kick early in the first half but the resulting strike was wide off the target.

Rwanda’s best chance came in the 30th minute when midfielder Hakiziman Muhajdiri dribbled past Uganda defenders but his well-struck shot hit the crossbar.

The Cranes were forced into early change in the 11th minute when Militon Karisa was stretched off the pitch.Substitute  Brian Aheebwa almost made an instant impact in the 20th minute, but his strike was deflected by Emmanuel Manishimwe and missed the target.

As the game edged towards halftime, Tuyisenge Jacques collected a cross but his header was wide of the target.

Both sides offered little in the way of attacking threat in the second half as they both looked happy to settle for a draw.

Next up for Rwanda is a difficult task against Morroco on Friday, while Uganda lock horns with Togo.