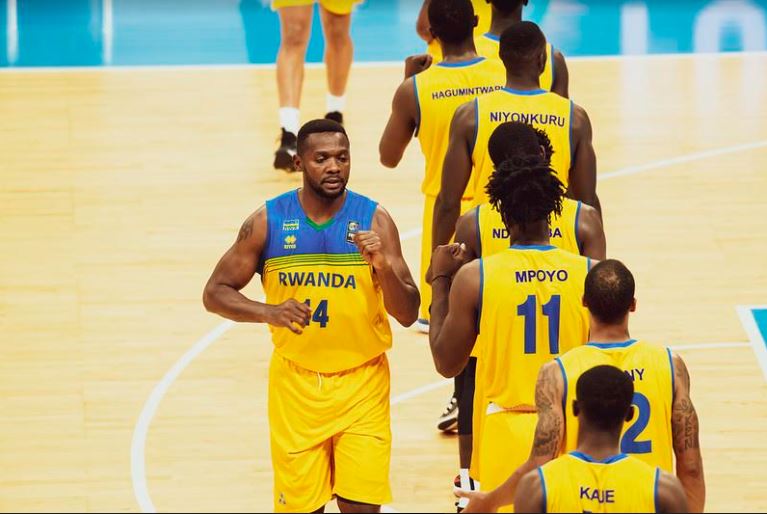 The Rwandan Basketball Federation has announced an expanded list of 22 players for national team training for the FIBA Basketball FIBA Afrobasket Qualifiers next February.

Kimasa Manzi Dan,Nyamwasa Bruno,Ndoli Jean Paul and Gasana Sano return to the national squad after being left out in the previous camp.

They will enter into a selection camp on January 16 while the final squad will be announced prior to the start of the qualifiers, scheduled for February 19-23.

New coach Henry Mwinuka will be hoping for a perfect start in his first competition as a head coach, replacing the Serbian Vladmir Bosnyak who parted ways with the national team after Rwanda’s poor performances in the first round of qualifiers last November.

Host Rwanda have already qualified for Africa’s premier basketball competition which will take place in Kigali from August 24 to September 5, but had to go through qualifying rounds to prepare for the games.

They currently sit bottom of Group C behind Nigeria,South Sudan and Mali.

A total of 20 teams are divided into five groups of four and will play two qualifying tournaments in the international windows.

The top three teams from each group will join Rwanda for the 2021 FIBA AfroBasket showdown.