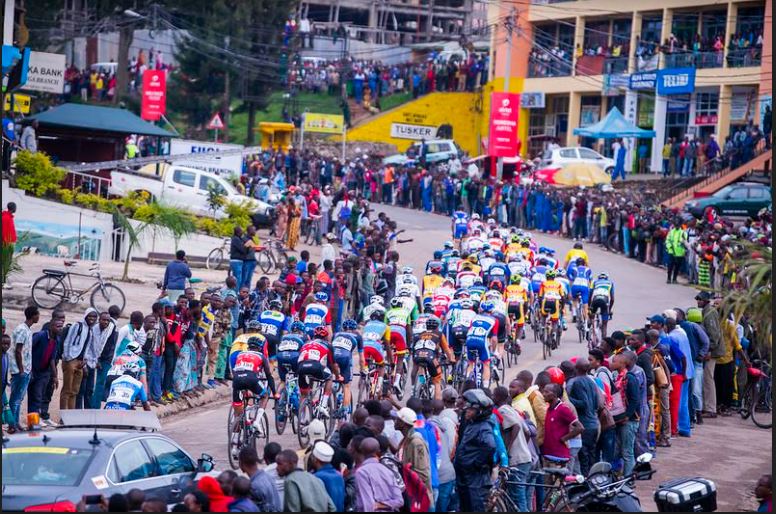 This year’s Tour du Rwanda has been pushed back as a knock-on effect of the continued coronavirus conditions, organisers said in a statement.

The race, initially scheduled for February 21-28, will now be held from May 2-9 when they hope the pandemic will pose less of a problem. The route remains unchanged.

The 8-stages race which is considered by many as the most prestigious cycling event on the continent has attracted teams from around the world, including Word Tour teams such as Astana Cycling Team and Israel Start-Up Nation.

17 teams including Israel Start-Up Nation were due to take part in event’s 13th edition.