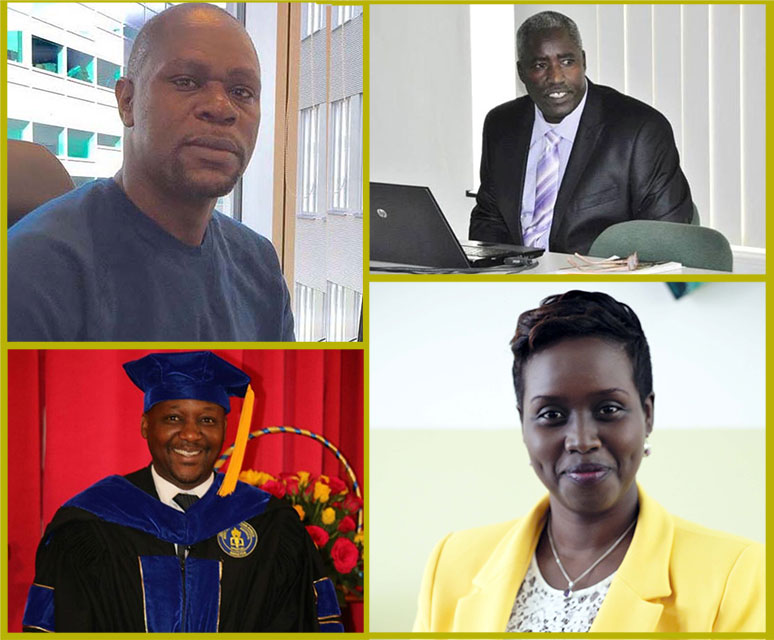 The cabinet meeting on February 19 made several appointments that largely catered for newly formed education boards.

Bahati was appointed with two heads of department including Dr Alphonse Sebaganwa for the Department of Basic Education and TVET Examination.

The latter has been serving in similar senior positions at the Rwanda Education Board(REB) which had the mandate of examination before this new institution was formed early this year. 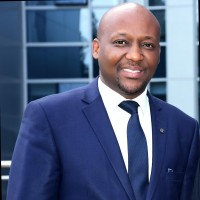 In the Rwanda Basic Education Board, Dr. Nelson Mbarushimana is the inaugural Director-General, an expert in embedded education.

If we are to go by the current setup, this institution will have a lot of business with the Primary and Secondary education teaching and staff wellbeing.

Two heads of department namely Solange Uwamahoro and Aimable Rwamasirabo were appointed for the newly formed Rwanda Technical and Vocational Education and Training Board.

The Director-General of this institution Umukunzi Paul was appointed by the cabinet meeting held in December 2020.

Two deputy vice-chancellors,  female and male respectively were appointed at Rwanda Polytechnic and those include Dr Sylvie Mucyo who is in charge of Training, Institutional Development, and Research. 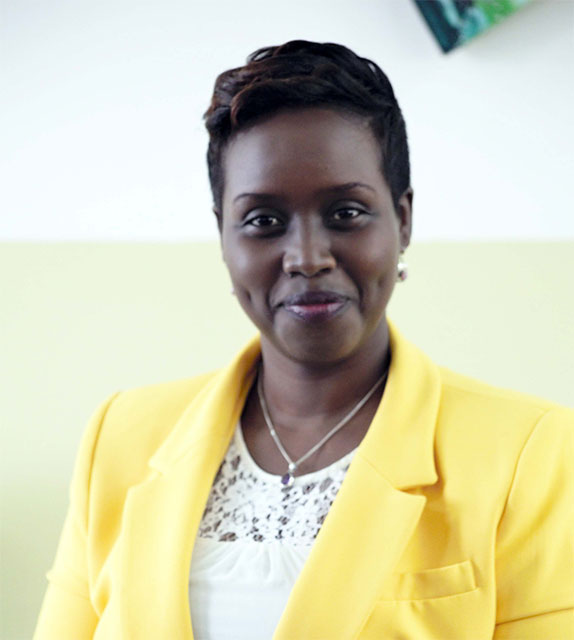 Dr Aimable Nsabimana is in charge of Administration and Finance.

At the Ministry of education, three Director Generals were appointed together with two advisors.