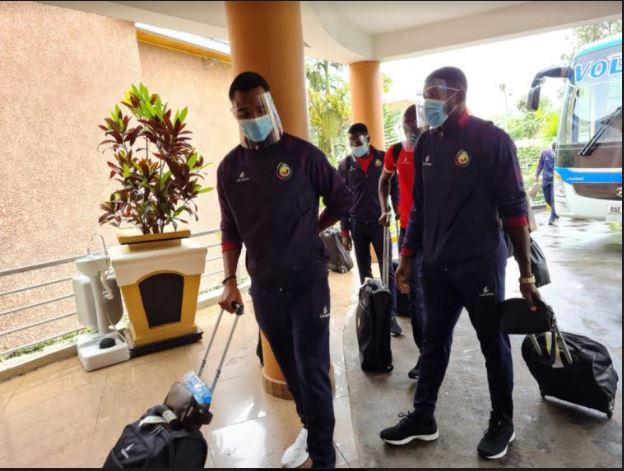 The Mambas touched down in Kigali early on Monday ahead of their African Cup of Nations (Afcon) qualifier against Rwanda at Nyamirambo Stadium on Wednesday.

Luis Goncalves and his team arrived at Kigali International Airport in a chartered plane after a four-hour flight from Maputo.

They were pictured wearing face shields as they headed to their hotel.They joined Clésio Baúque who arrived earlier from the Azerbaijan-based Zira FK.

All members took a mandatory on-arrival coronavirus test and will stay in their hotel until they receive the results.

Os mambas are expected to hold a training session today at the Nyamirambo Stadium which will host the pivotal encounter.

Experienced skipper Dominguez, who just joined Polokwane FC in South Africa is expected to arrive today and will be the last one to link up with his teammates.

Meanwhile, Amavubi continue their preparations for the Mozambique clash which will be played without fans. 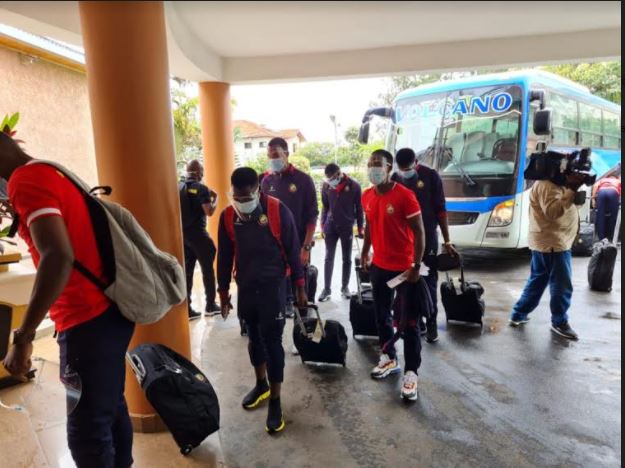