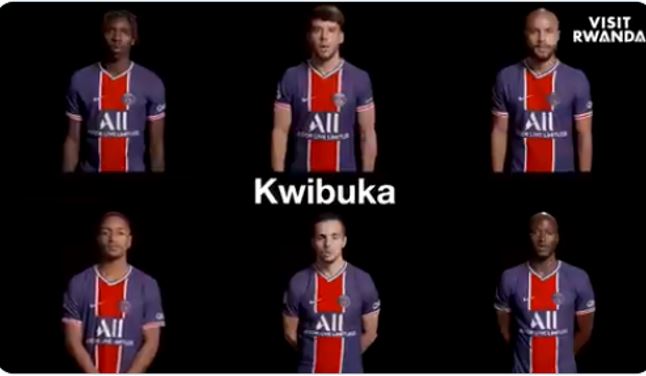 French football giants and Rwanda’s official tourism partners PSG have joined with the Rwandan people and the rest of the world in commemoration of the 1994 Genocide against the Tutsi.

In a statement on social media this morning, the club said it stands with Rwandans to mark the 27th commemoration of the Genocide against the Tutsi.

Abdou Diallo follows with: “We honor the memory of more than one million victims and pay tribute to the strength and courage of the survivors.”

“Twenty-seven years later,Rwanda’s resilience, growth and transformation is a testament to the enduring spirit of humanity.” say Juan Barnet and Rafinha

And then the players say “Kwibuka”, a Kinyarwanda word for ‘Remember’

We stand together with our Rwandan brothers and sisters, to commemorate the 1994 Genocide against the Tutsi.

Arsenal FC Join Rwanda to Commemorate the Genocide Against Tutsi