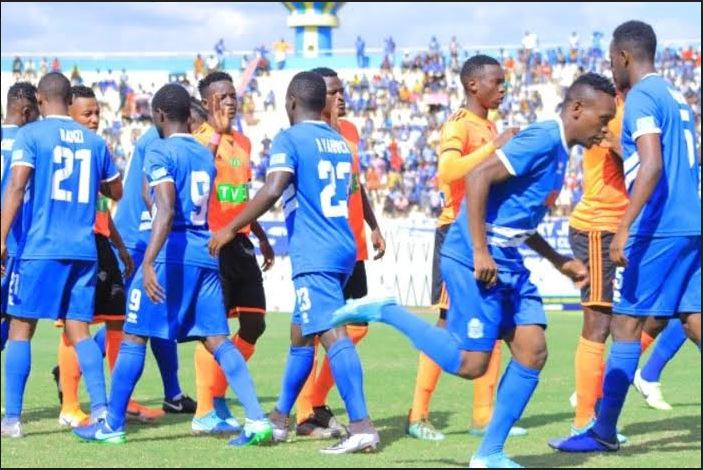 With the shortened 2021 national football league set to get underway on Saturday 1 May, the group-stage fixtures have been announced.

It was announced at the start of April that the Rwanda football federation (Ferwafa) has adopted a new format for the national football league in order to adapt to the challenges caused by the COVID-19 pandemic.

And the group stage fixture have now been finalized with the opening round of fixtures will take place on the weekend of 1 May.

SC Kiyovu will host Rayon Sports FC in the first big derby of the season on 5 May, at Amahoro Stadium.

Matches will be played behind closed doors due to the coronavirus pandemic.

The league winner will book a ticket to represent the nation in the continental Champions League while the runner-up will be granted a berth in Confederation Cup.

Sherrie Silver to Headline a Campaign to End Malaria in Africa