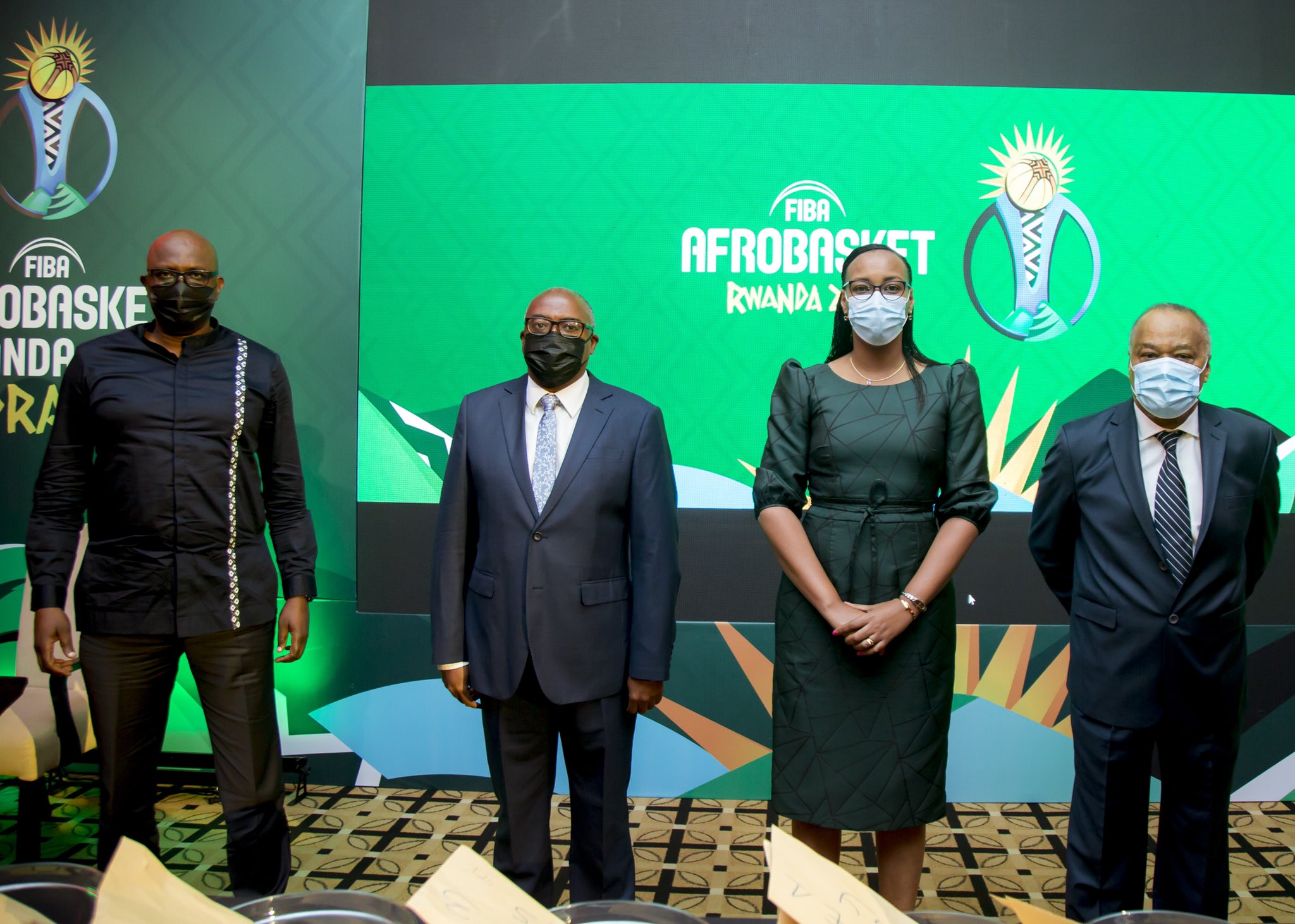 The Rwanda national basketball team have learned their group rivals for the 2021 Afrobasket, after Friday’s draw in Kigali.

Sixteen national teams split into four groups of four will fight for the title in Africa’s flagship basketball tournament, between August 25 and September 4.

Only 14 teams have qualified so far and the full line-up will be completed after Group E’s qualifying games which were postponed due to health concerns. Egypt top the group and have already qualified while Cape Verde, Morocco and Uganda will fight for the last two spots.

Host Rwanda will come up against record eleven-time champions Angola along with the Democratic Republic of Congo in Group A which will also feature another team the yet to conclude Group E.

South Sudan, who have qualified for their first ever major tournament, were drawn against five-time winners Senegal in Group D, which also includes Cameroon.