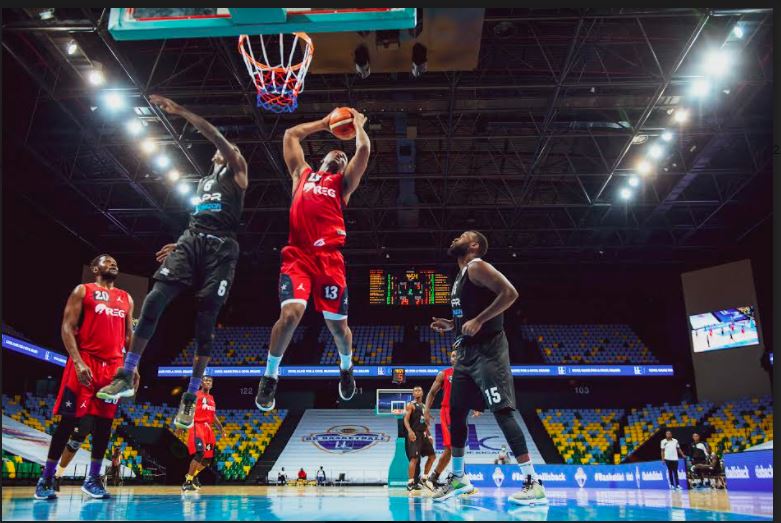 The 2021 national basketball league schedule has officially been released.

As the basketball world’s attention turns to Rwanda for the inaugural Basketball Africa League, the Rwanda national basketball federation (Ferwaba) has released its men’s league fixtures with the regular season set to tip off on Friday, June 4 and conclude on Saturday, July 10.

The regular season will be followed by the play-offs and will consist of 12 teams, split into two pools with teams playing twice against opponents from their own pool.

The regular season will consist of 84 games in total.

The seven-team pools are: 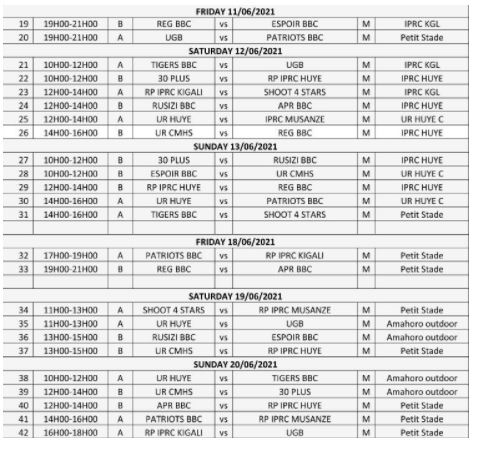 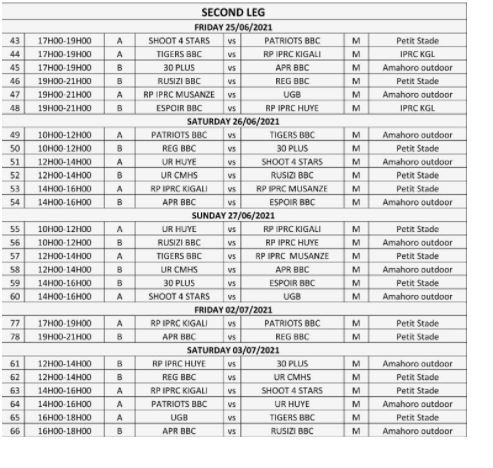 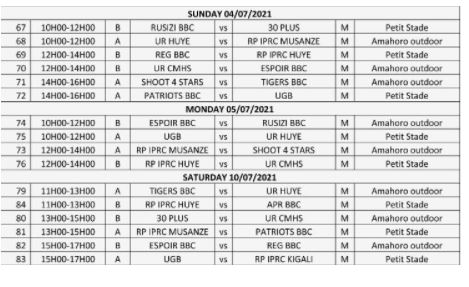