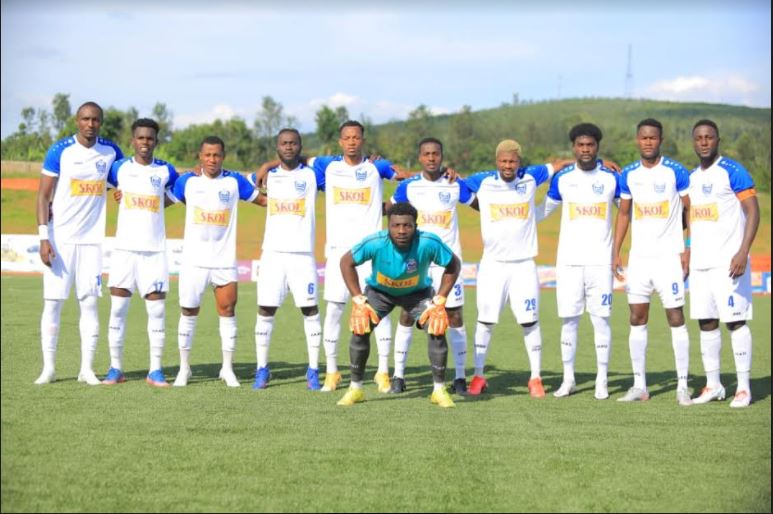 There was plenty of drama on matchday 6 of the 2021 national football with Kiyovu and Gasogi United failing to qualify.

Group B, which featured Rayon Sports, Kiyovu, Gasogi and Rutsiro was the most fascinating with all four teams still able to qualify going into the final day.

The 1-1 draw between Rayon Sports and Gasogi in Nyamata confirmed the former’s qualification as group winners and condemned the latter to a third-place finish in their group.

Newcomers Rutsiro were seen as Group B outsiders but managed to qualify after a 2-1 victory against Kiyovu SC at Mumena Stadium.

Both AS Muhanga and Bugesera still stand a chance to qualify to the final eight behind group leaders APR and will play against each other in a rearranged game on May 20.

The game was initially scheduled on mathcday 1 but was postponed after 10 players in AS Muhanga camp tested positive for coronavirus.

The new format saw 16 top-flight teams being split into four groups with teams playing each other. After the group stage, the top eight teams will play a round-robin tournament.

The team finishing top will be crowned champions and will represent the nation in next season’s Champions League while the second-placed team will granted a berth in the Confederation Cup.

Qualified teams for the top 8