Rwanda Steps Up Single Use Plastic Ban Ahead of September Deadline 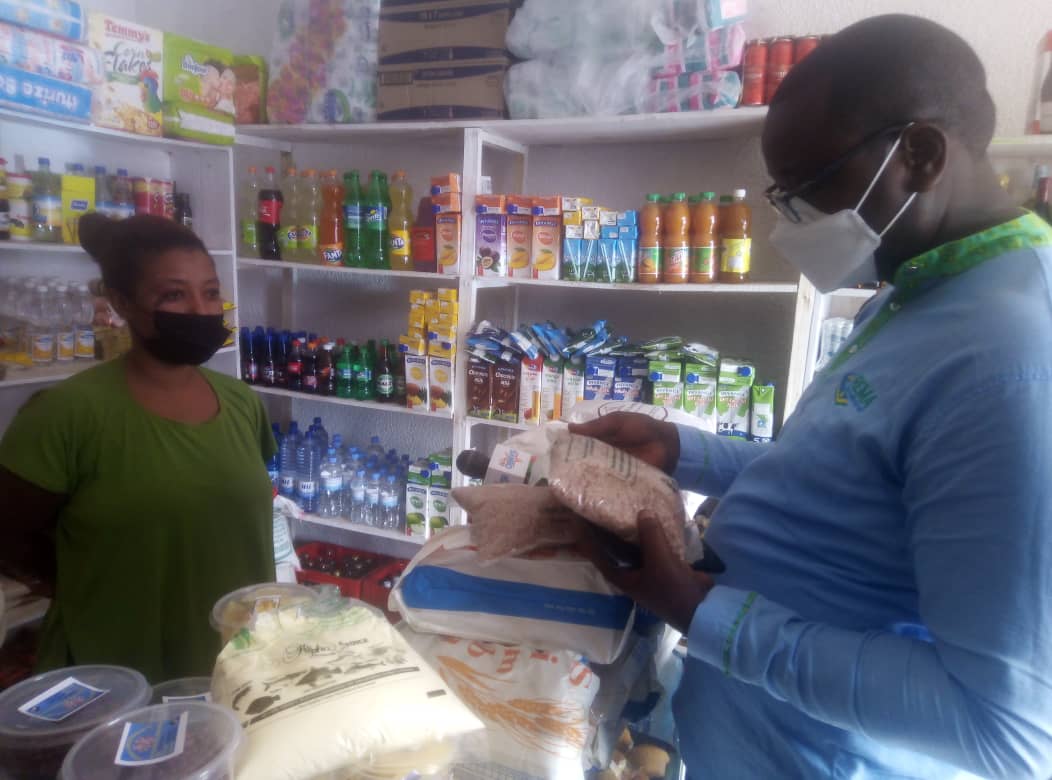 Israel Dufatanye, REMA environment inspector during the inspection job in supermarkets in Kigali

Rwanda Environment Management Authority (REMA) has launched a new campaign to ensure no polythene bags and single-use plastics remain on sale ahead of the two year elimination deadline.

In 2018 Rwanda passed a law banning the production and use of single-use plastics which was preceded by the government offering business owners two years to shift to other business models such as alternative or production for export purposes.

This deadline is set to end on 23rd September 2021, with expectation of Rwandan business owners having taken action to stop selling single use plastics ranging from plastic straws, bottles, toothbrushes, among other banned items shifting to reusable or alternative environmental friendly materials and goods.

Though no significant national research has been done to assess the impact of banning single use plastics, REMA said the move has bore fruits in terms of reduction of plastic bags in public places, sparked innovativeness in new alternative packaging materials and sprouting of six new packaging and recycling plants which have created jobs.

To make sure the country is moving in this direction, this April 30, 2021 REMA kicked off a major inspection on single use plastics in markets, supermarkets in the city of Kigali.

The field inspection exercise manned by Police and REMA and aimed at assessing elimination of single use plastics and plastic bags on the market showed that most traders have progressively started stopping selling single use plastics.

However the traders indicated challenges of lack of basic knowledge on the law on single use plastics, confusion and failure to make judgment of the kinds of illegal and legal plastics.

At supermarkets like Deluxe, Horebu, Igihozo, La Colombe and butcheries in Kimironko and Remera sectors in Kigali, the inspection found them selling imported plastic cups, straws and other consumable goods packed in plastic material and imported polythene packaging bags.

In some of these places, the inspection found that traders had purchased packed floor and doughnuts (mandazi) which were illegally parked in plastic bags that were temporally licensed for parking fish and beef during the grace period in which REMA has been offering processing plants to do so under special permission.

“It is very clear that these companies are breaking the trust under which REMA offered these special licenses and we will have to follow up on this and possible recall the permits,” said Israel Dufatanye, an Environment Inspector at REMA.

Most of the shopkeepers said that they were aware of the ban on plastics and single use plastics but business owners are to blame for such mistakes.

However, on another hand, the manager of Deluxe Supermarket, Theogene Niyigena who was found with polythene bags used for packing meat for his clients said there must be clarity in what is considered illegal and not illegal.

“We were recently inspected by the standards body and they said these polythene bags ((‘Everyday’) were safe. Now we’re being told this is not so yet our clients are willing to pay for them,” Niyigena said.

REMA inspector Dufatanye said that there is no excuse for polythene bags since polythene has been banned in Rwanda since 2008 and citizens can still use alternative packaging.

Rwandan traders complained that most of the plastic packed goods such as shoes, toothbrushes, balloons and clothes among many are imported in the country and they have no control over this process since they are only at the distribution end. 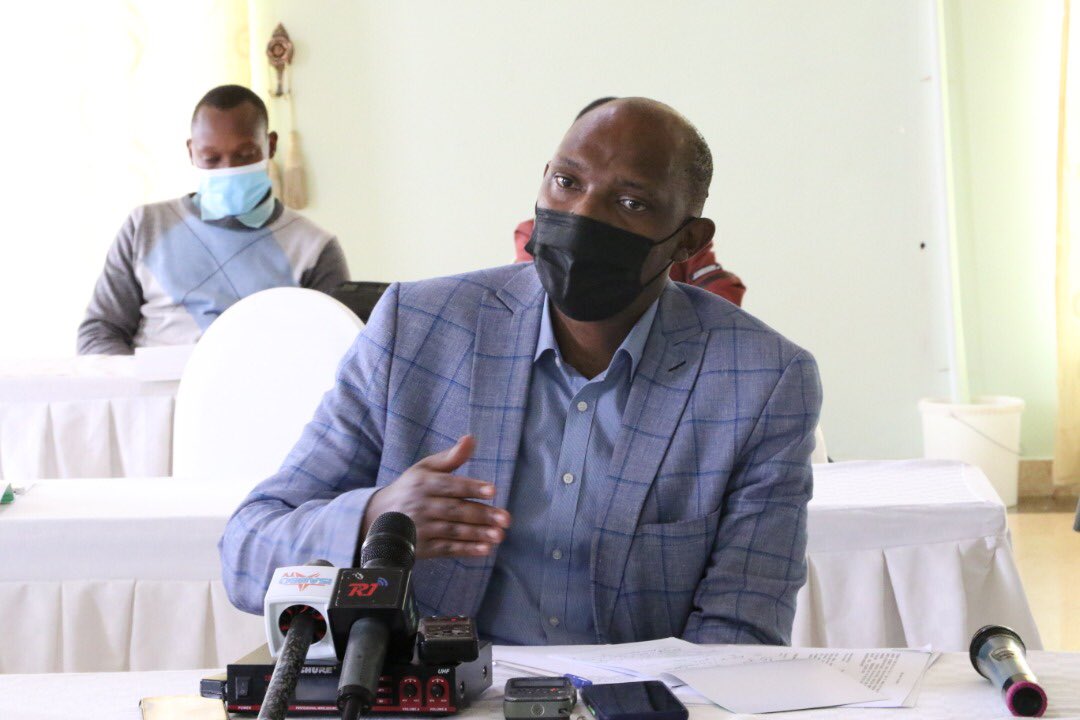 However REMA indicated that it was determined to eliminate all single use plastics and the next move is to control and manage imported plastic packaged goods entering the country.

Munyazikwiye noted that in the meantime the campaign will go countrywide and it will mainly focus on eliminating all plastic bags and ensuring that Rwandans meet the deadline on stopping production and importing of single use plastics.

Munyazikwiye said that other inspection campaigns will also be taken to other environmental areas of concerns such as wetlands, buffer zones, protected areas and mining activities among others.