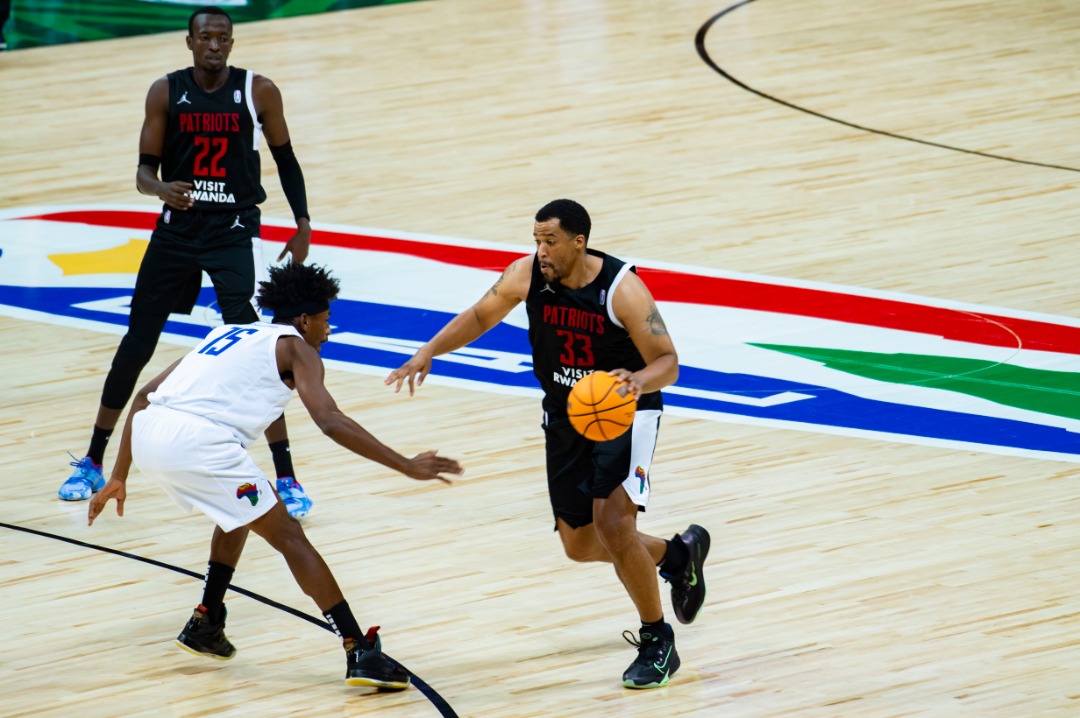 The Patriots had to come from behind in the third and fourth quarter to beat the determined Malagasy team, qualifying on home court for the last 8 as star man Brandon Costner led the Kigali-based team with 16 points.

Dieudonné Gaston Ndizeye Ndayisaba scored 13 points while Kiady Razanamahenina of GNBC led the scoring with 21 points. Patriots lead the group with the last game against Tunisian giants US Monastir while GNBC will face Nigeria’s Rivers Hoopers.

Buoyed by some fans in the stands, the Patriots rallied back and proved to be stronger than their Malagasy counterparts. 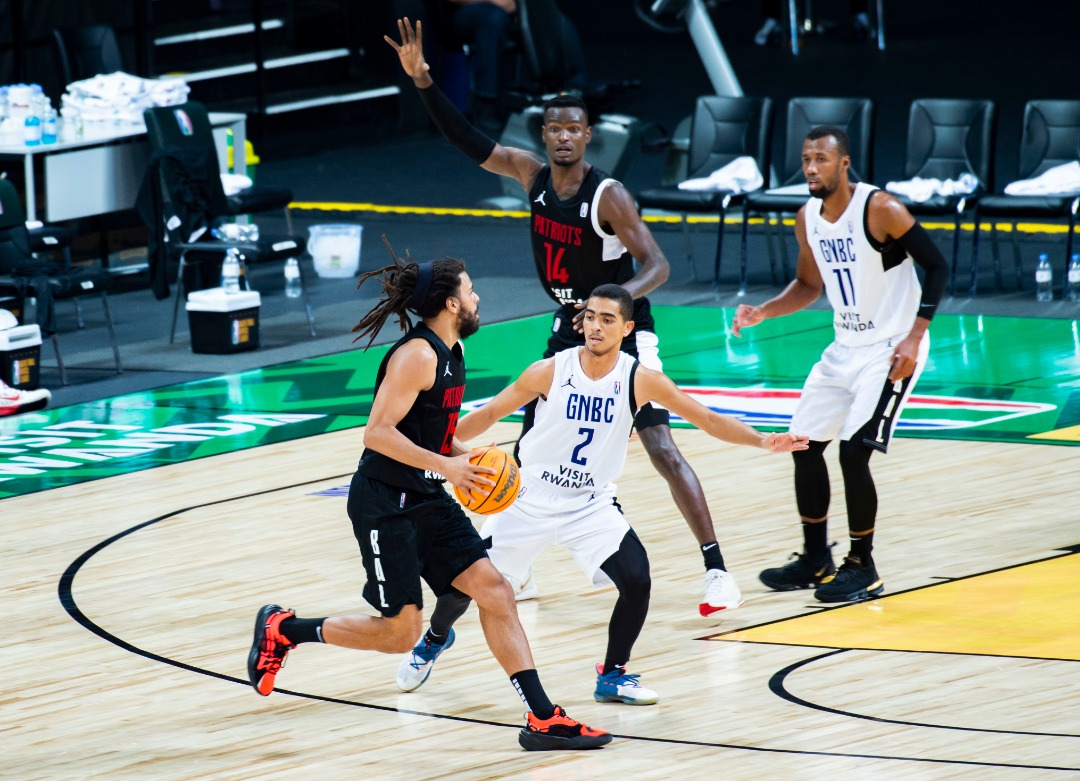 Patriots player, rapper Jermaine Cole, known by the stage name J. Cole featured for the Rwanda side for the second time, managing 1 steal, one rebound and one block.

In a post-match interview, Costner said that the Madagascans had proved to be resolute, requiring the Patriots to bring out their best game to secure the win before the buoyant fans.

Costner said the focus will now shift to the game with US Monastir, one of the favourites of the tournaments and the quarterfinals, bearing in mind that they have to do more.

In the second game of the day, Mozambican side Ferroviario de Maputo beat Senegalese side AS Douanes 88-74 with Alvaro Masa scoring 26 points, 9 rebounds and 4 assists while AS Douanes point guard Mamadou Faye scored 21 points.

The scheduled third game of  the BAL for the day which was supposed to be between Zamalek and  Groupement Sportif des Pétroliers (GSP) was postponed in accordance with the league’s Health and Safety Protocols.  The game will be rescheduled at a later date.

12 teams are battling it out for honours in the inaugural tournament backed by the National Basketball Association (NBA). 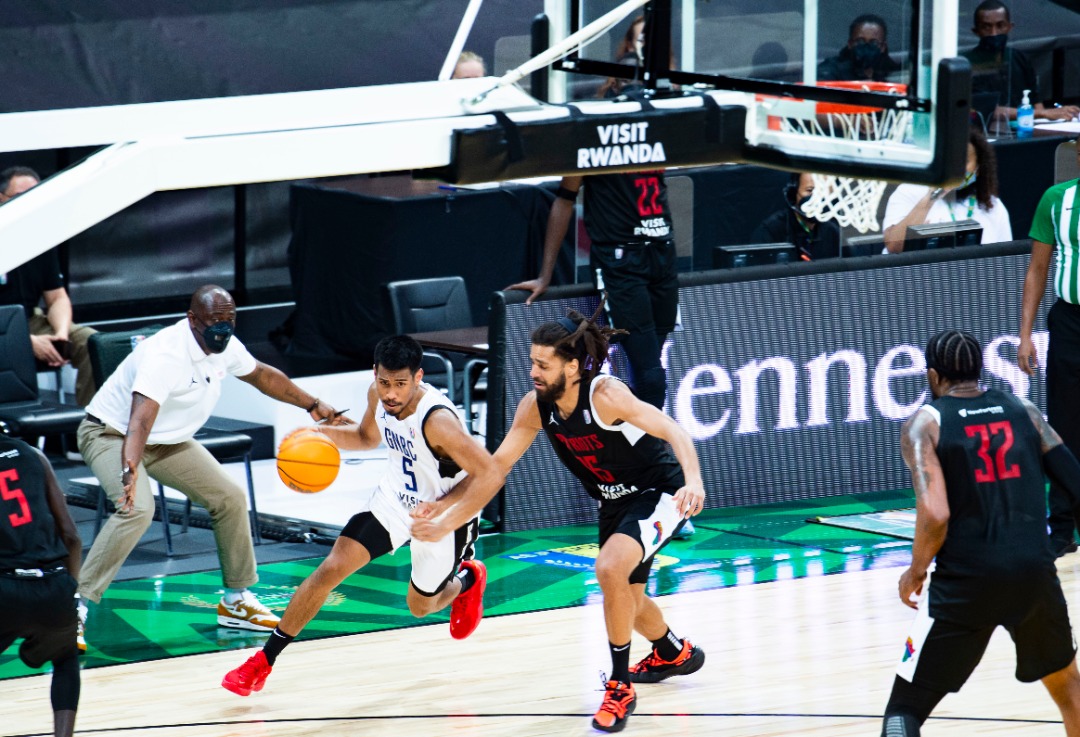 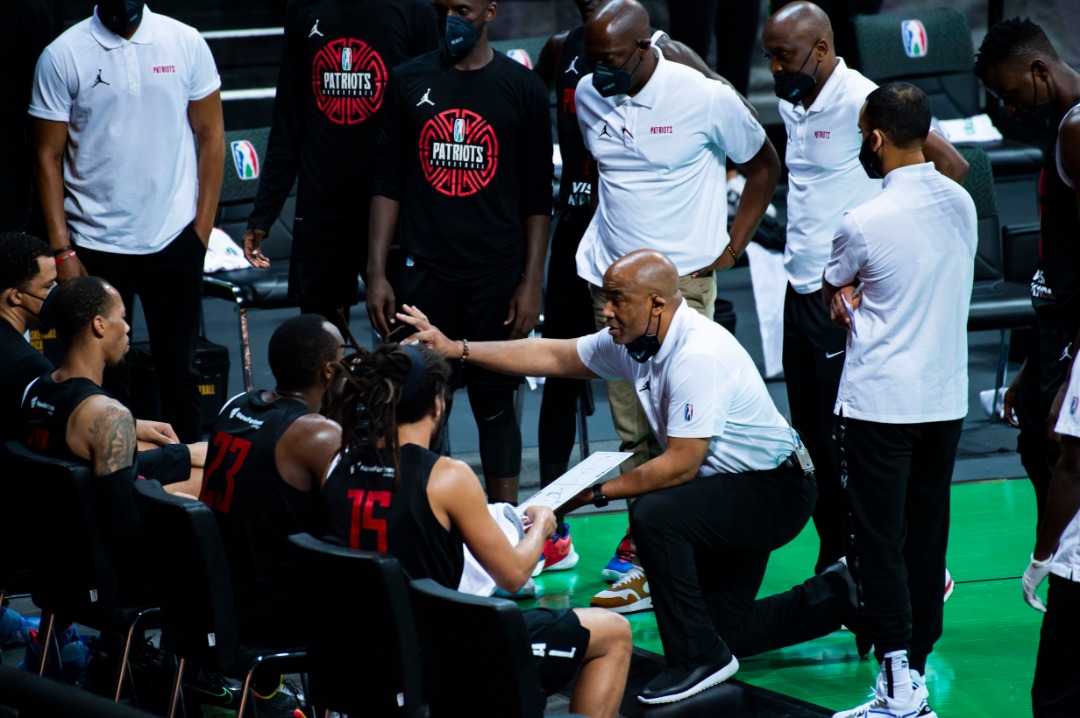 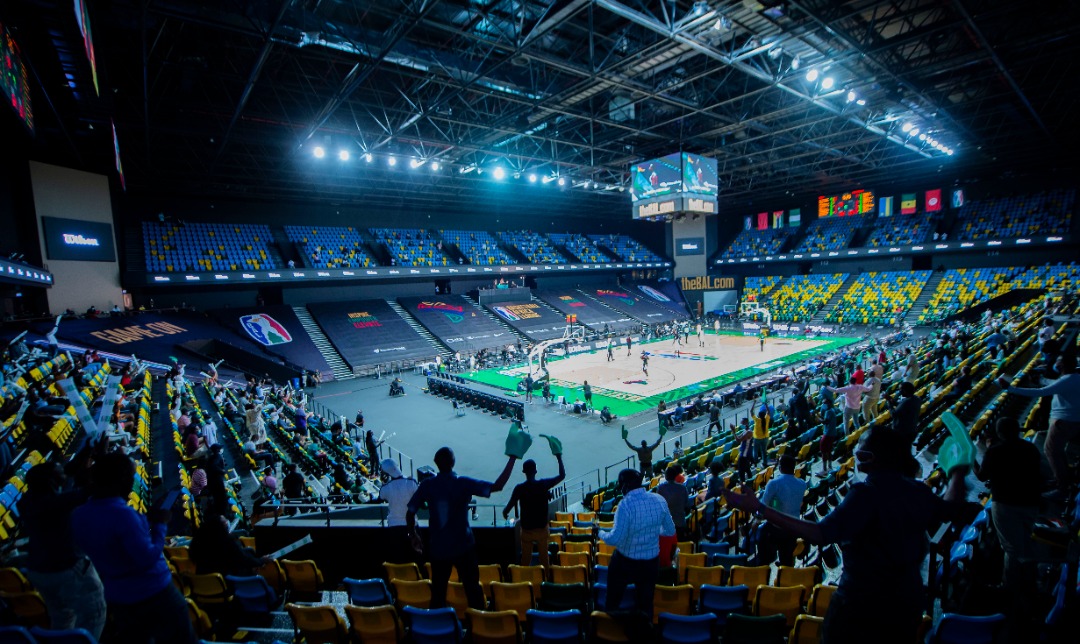 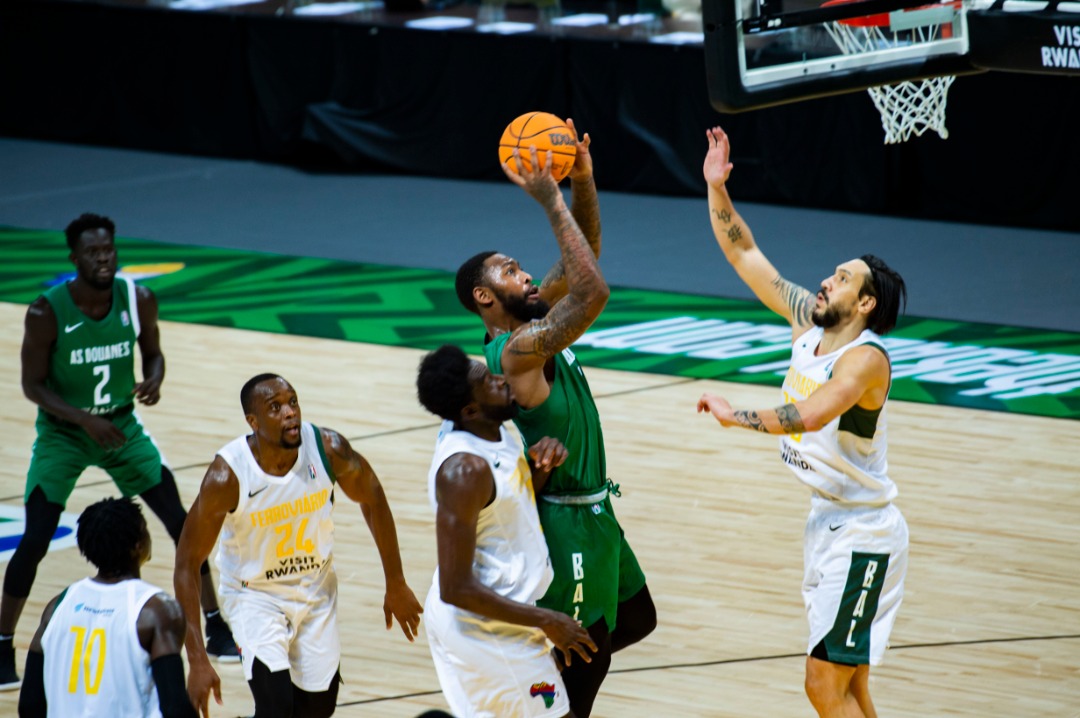 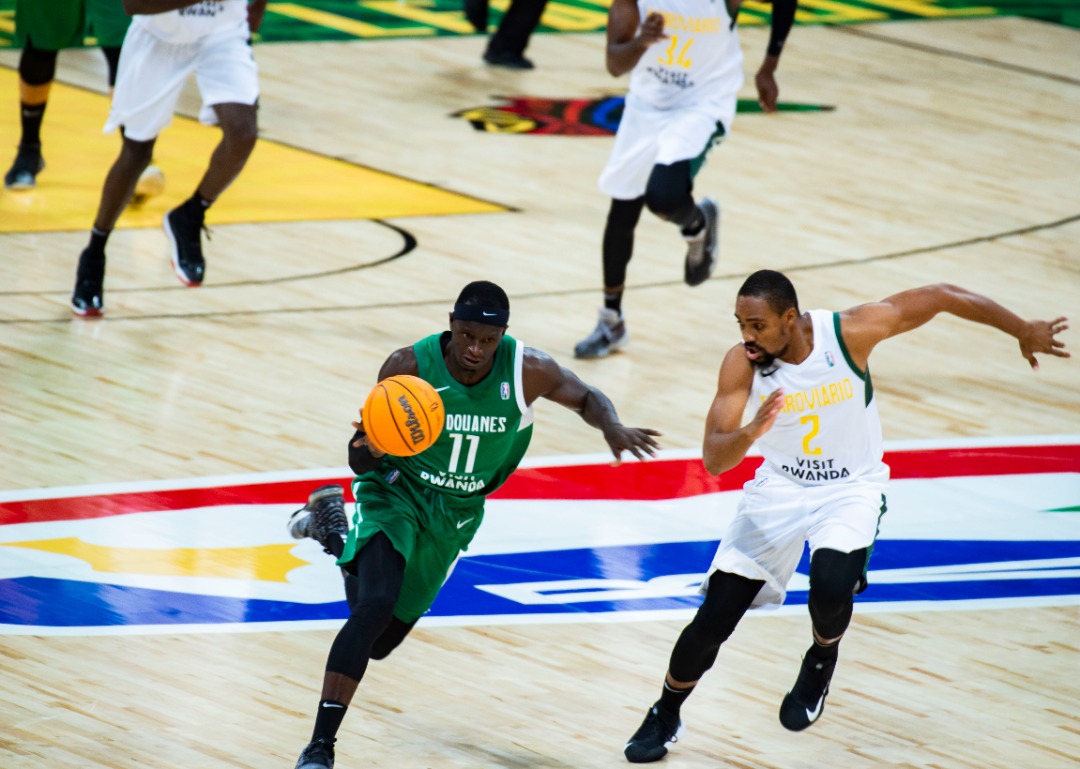 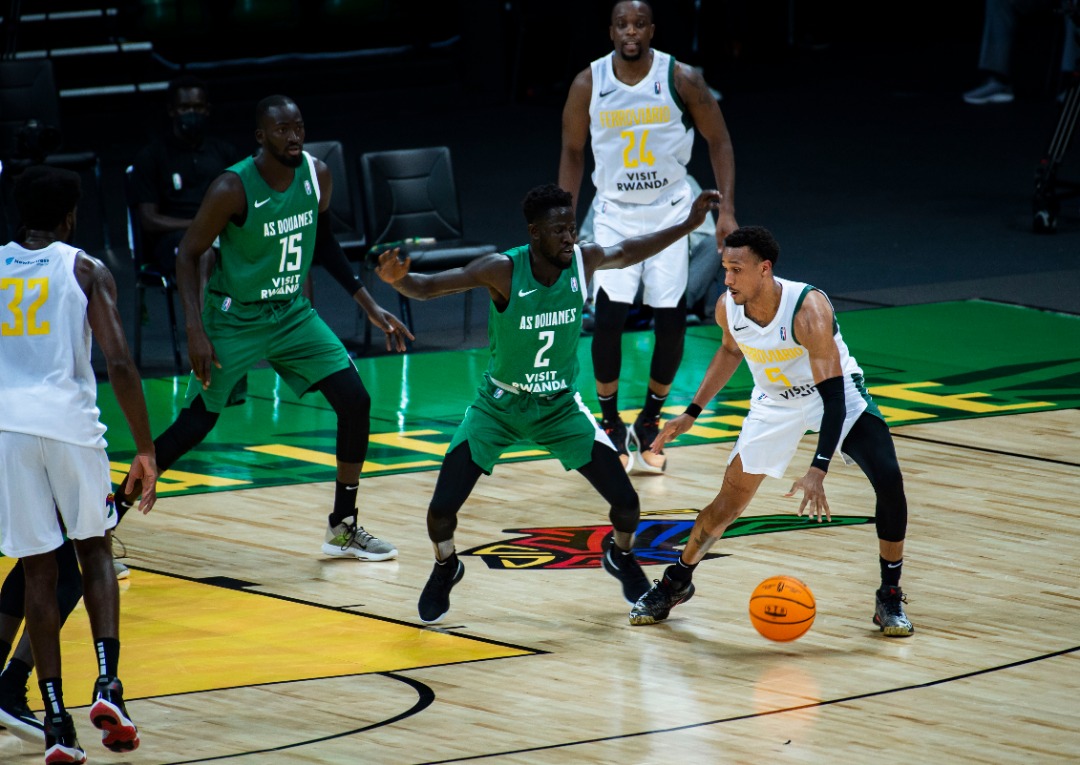 Atalanta Take on Juventus in Coppa Italia Final on StarTimes