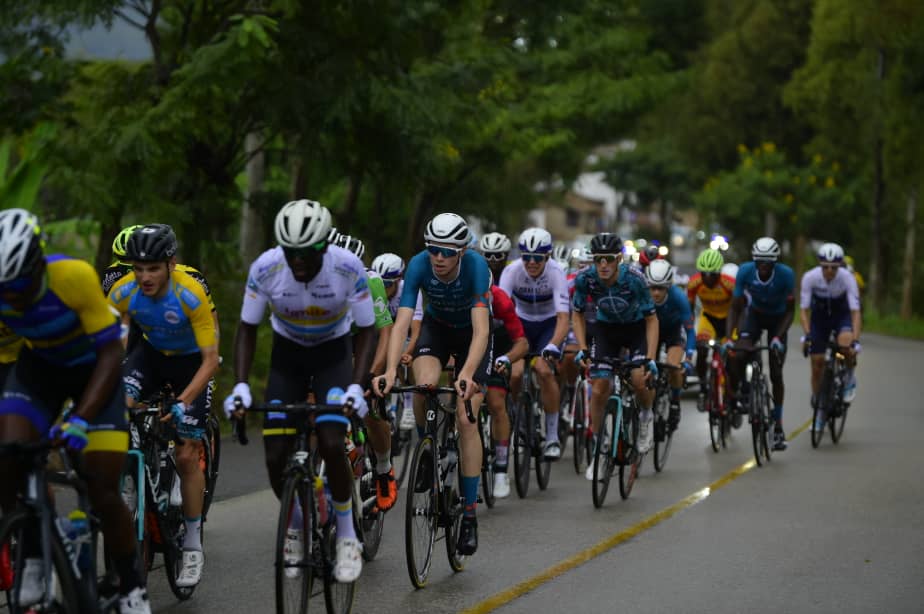 The third stage of Tour du Rwanda, the 2.1 continental cycling competition that Rwanda has hosted for the last 13 years has today placed both its Starting and Finishing lines at the historical sites of the country.

The team this morning rode from Nyanza to Gicumbi, a 171.6km stage. 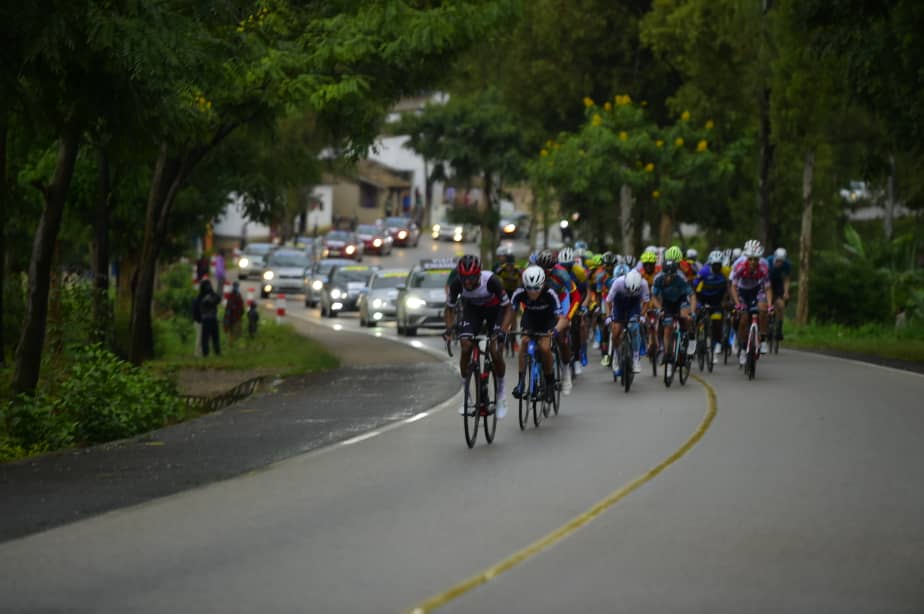 Both museums tell the story of Rwanda under kingdom and early colonial rule which makes Nyanza an important touristic destination.

From Nyanza, also home to the best pasture and milk of exceptional taste, riders pass through the country’s important towns of Ruhango, fertile land and home to the best cassava paste of the country and then Muhanga which is Kigali’s satellite city alongside Rwamagana and Bugesera. 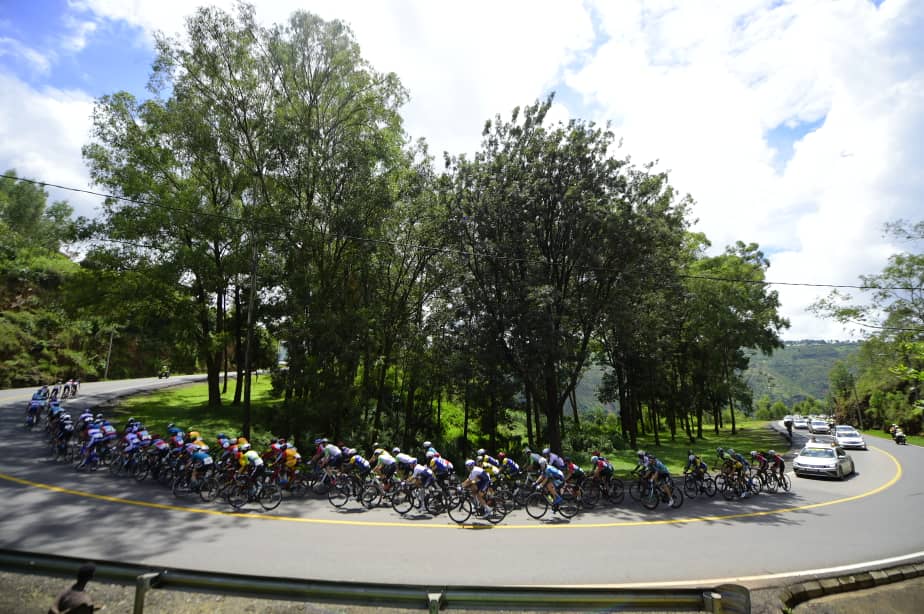 Pope John Paul II in September 1990 placed two hoes in this town to encourage the youth to work hard. Kamonyi connects to Ruyenzi, or administratively Runda.

Nothing can stop you from reaching Kigali, the capital city-one can walk to Ruriba bridge and reach Kigali in a couple of minutes. 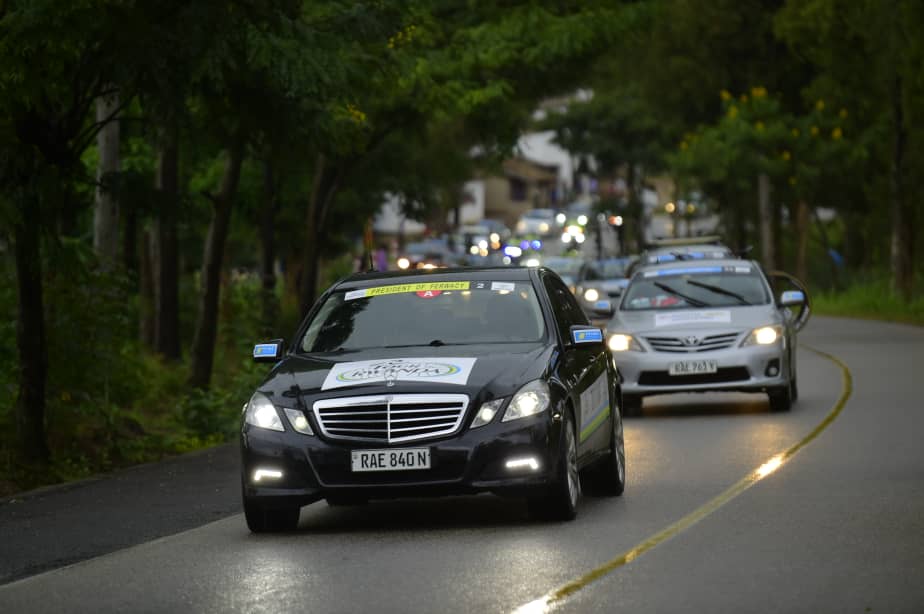 Ruliba in Nyarugenge district is Rwanda’s leading construction material factory-they are the country’s king of the clay but new competitors are coming, facilitated by Skat, a Swiss non government organisation.

From Kigali via Nyabugogo, the country’s main bus park which has expanded from local to the regional hub, riders pass through Gatsata, Kigali’s car mechanic hub allegedly dominated by the Ugandan community. 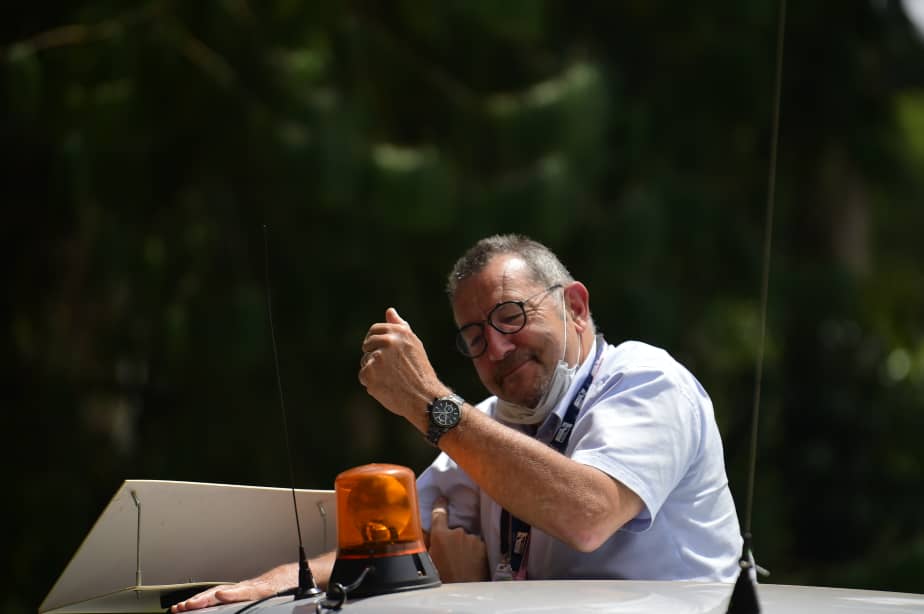 The destination is Gicumbi in the Northern province. It is equally the home of beautiful cows and allegedly the leading milk stock of the country which curiously means that it beats Nyagatare in Eastern Province. 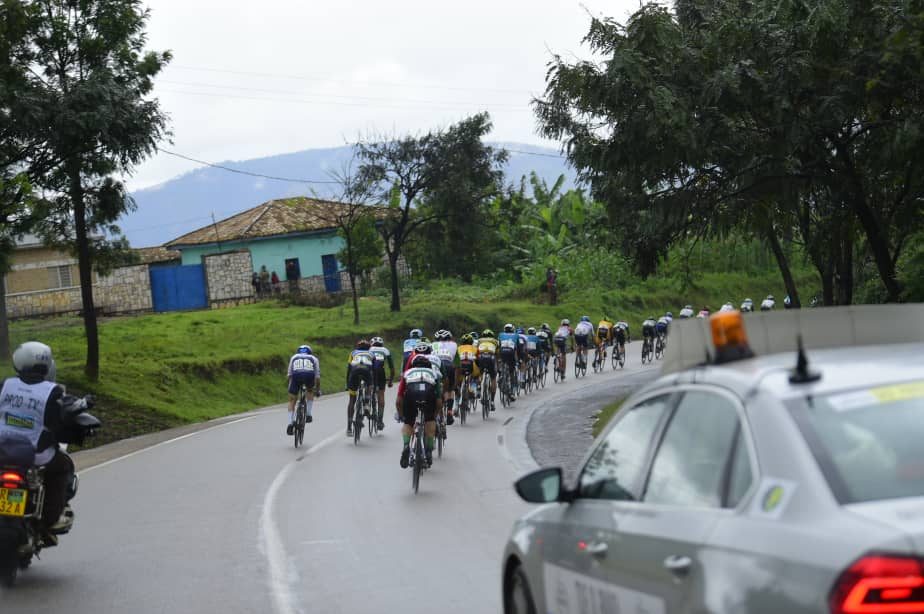 Rwanda Liberation Museum is located in this area and its most known feature, the presidential bunker, from where then commander in chief President Paul Kagame used to lead the army that would later liberate Rwanda. The same army – RPA is credited for having stopped the 1994 Genocide against Tutsi. 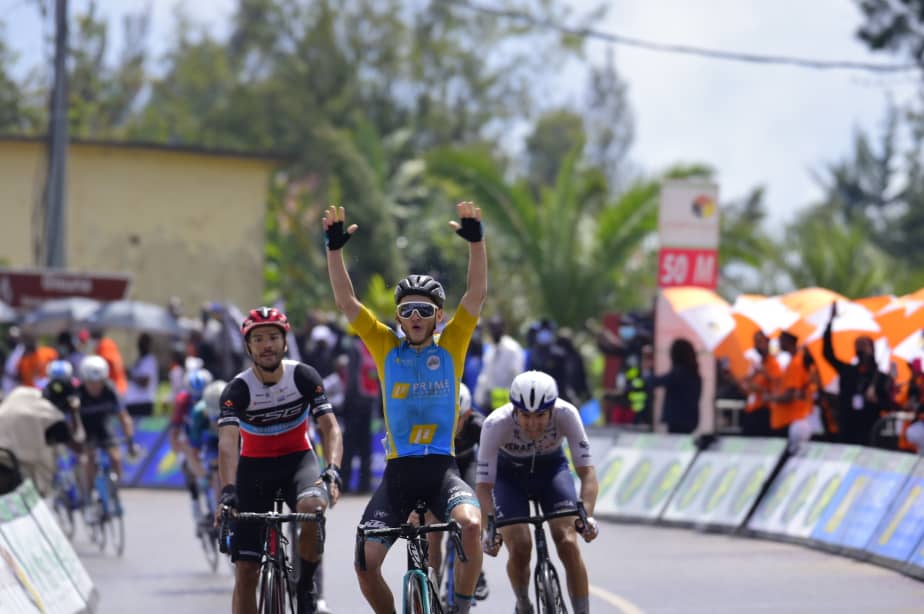 The Facility « Investing for Employment » Launches Its First Call for Proposals in Rwanda.