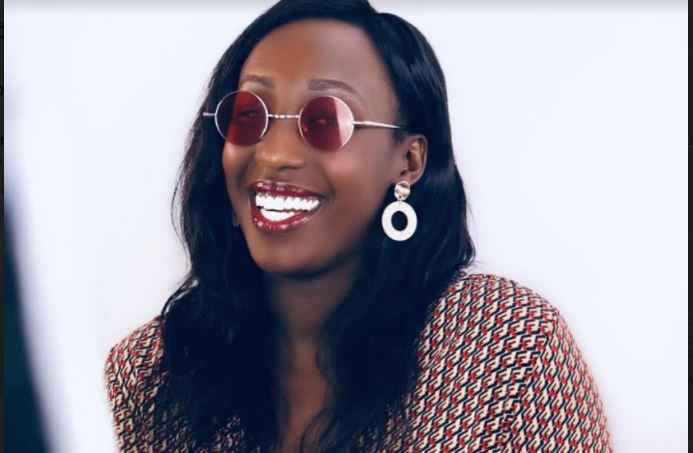 Long-serving bachelor and gospel artist Patient Bizimana is finally set to walk down the aisle late this year with his long-time fiancée based in America called Karamira Gentille Uwera. 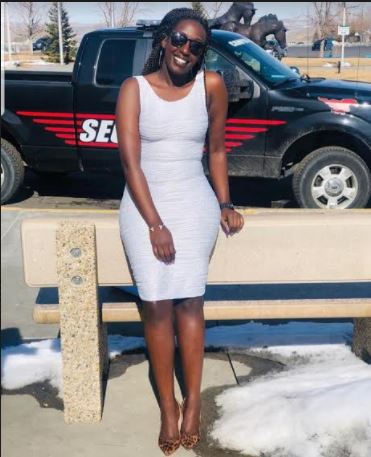 The celebrated gospel singer and his wife to be were announced in the church on Sunday to the congregation and his fans received the good news with both hands.

Patient and Gentille have been dating for years under covers from public eye and it is alleged that they even did a civil wedding secretly late 2019 in Rubavu.

Patient’s wife to be resides in USA, Tennasse, Nashiville and the singer plans to move in The States to live with her. 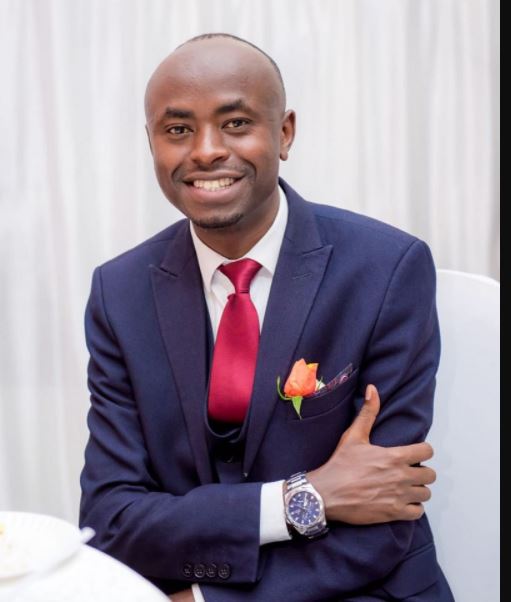 While speaking to media, Patient didn’t want to give more details about the dates but promised the wedding will happen before the year ends despite the pandemic.

National Exams Due In Three Weeks