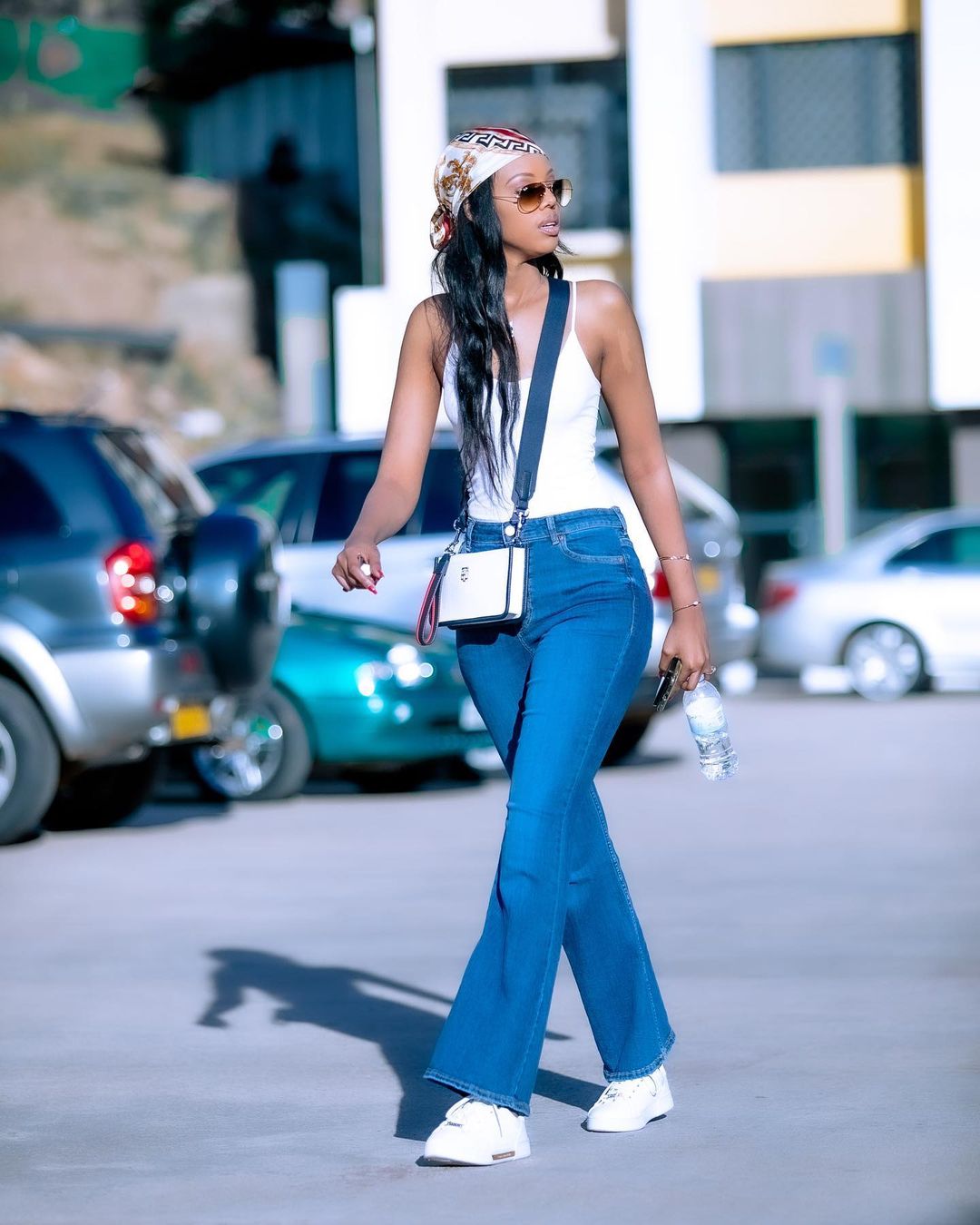 Former Miss Rwanda Jolly Mutesi jets off to Tanzania as one of the organizers of regional beauty pageant Miss East Africa which will be hosted by Tanzania.

The former beauty queen landed the gig recently as one of the young, innovative and outspoken youth with incredible knowledge and experience towards fashion in order to bring back Miss East Africa beauty competition on its fit.

According to her Instagram official page with 449 thousand followers, Mutesi is a vice president of Miss East Africa beauty pageant. 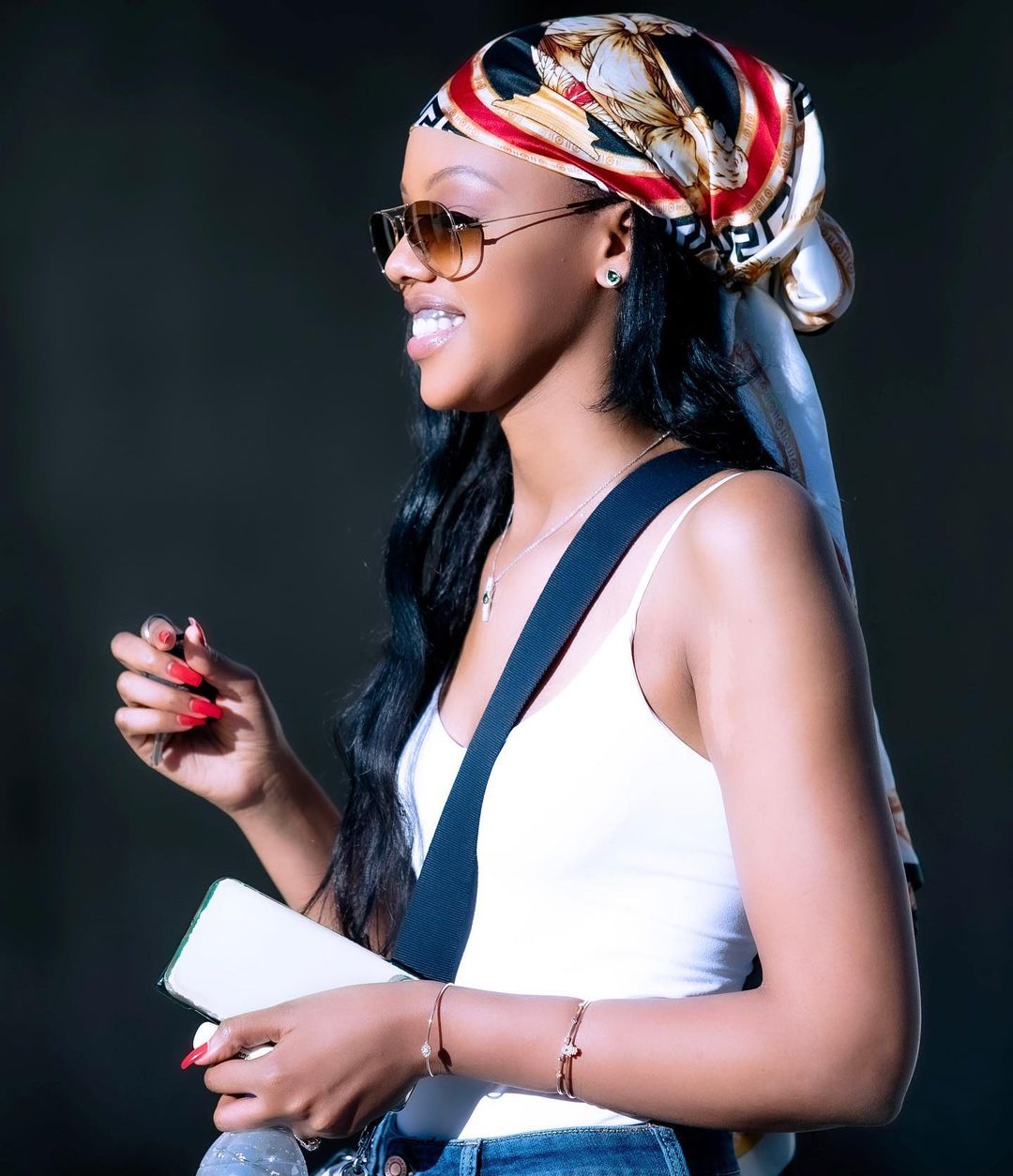 “I have travelled to Tanzania to organize Miss East Africa and more about the beauty competition will be aired through a press conference in Tanzania,” said before jetting off.

After many years on halt, Miss East Africa bounces back on scene and, accordong to organizers, since its organization team involves youth, the beauty pageant promises this year to be one of a kind. 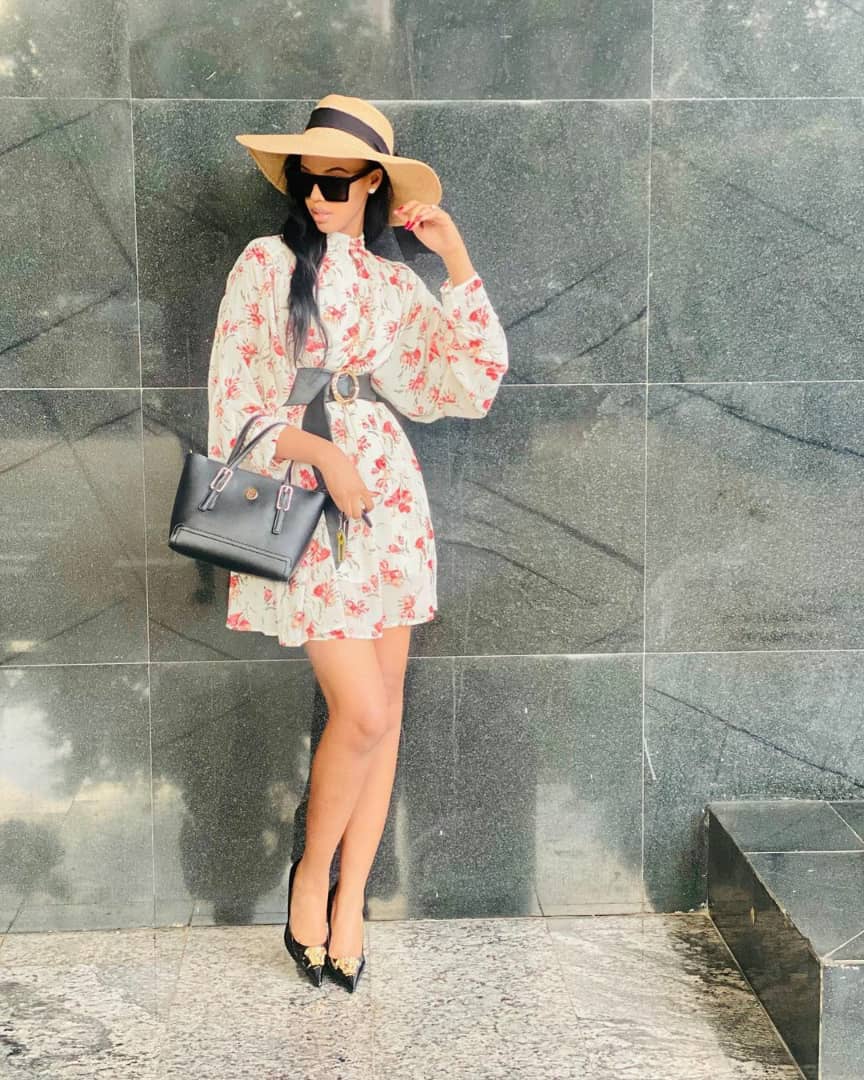 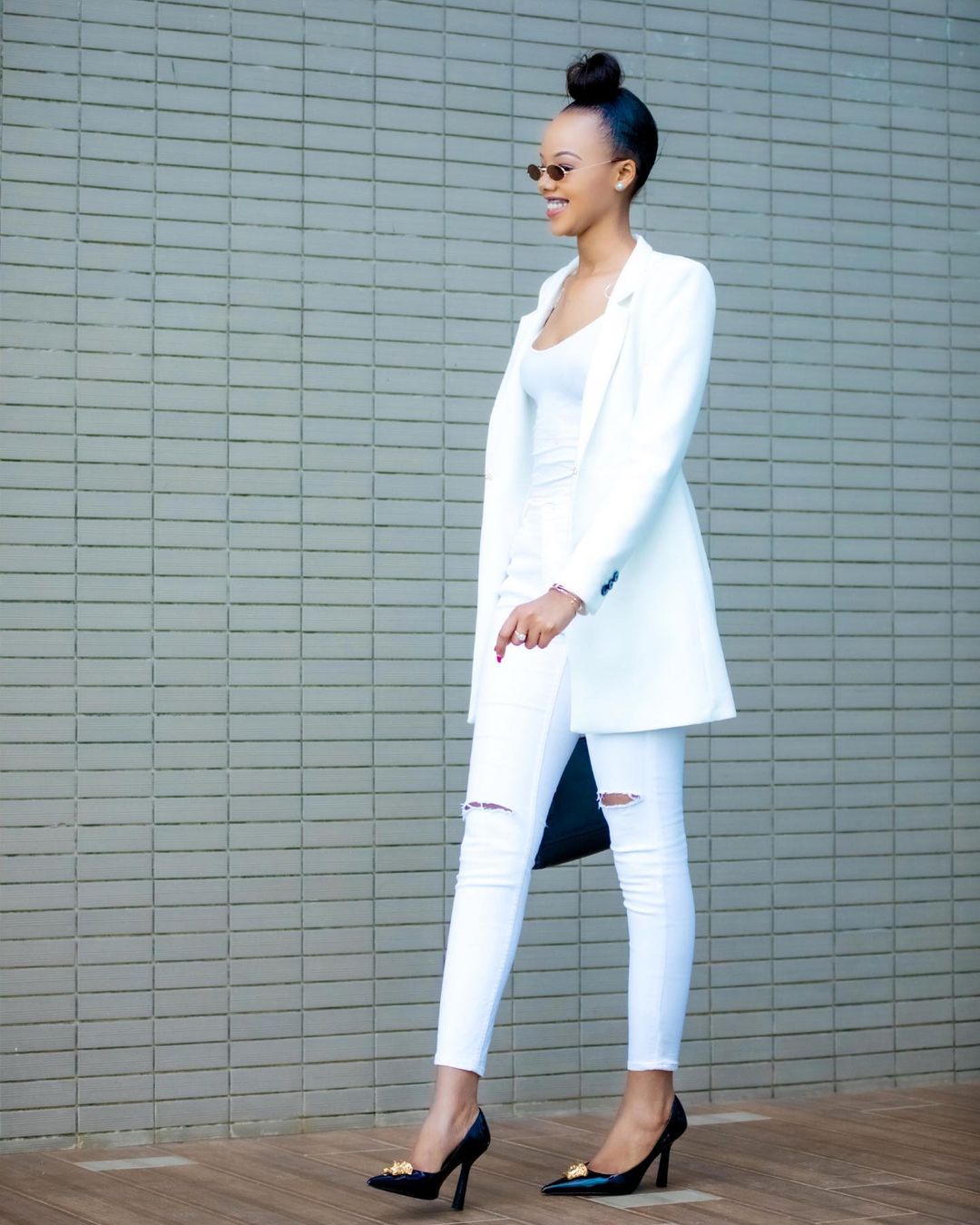 It wasn’t an easy journey for Mutesi to stand out as an activist and influencer but rather, it was a result of insults, bullying and social media pressure of people accusing her of bleaching which made her even stronger to be a voice of voiceless especially to young girls facing similar situations.

During her year of reign, Miss Jolly Mutesi was the first beauty queen to represent Rwanda in Miss World beauty competition, even though she did not win the competition but she paved the way for Rwanda to be a permanent participant of Miss World. 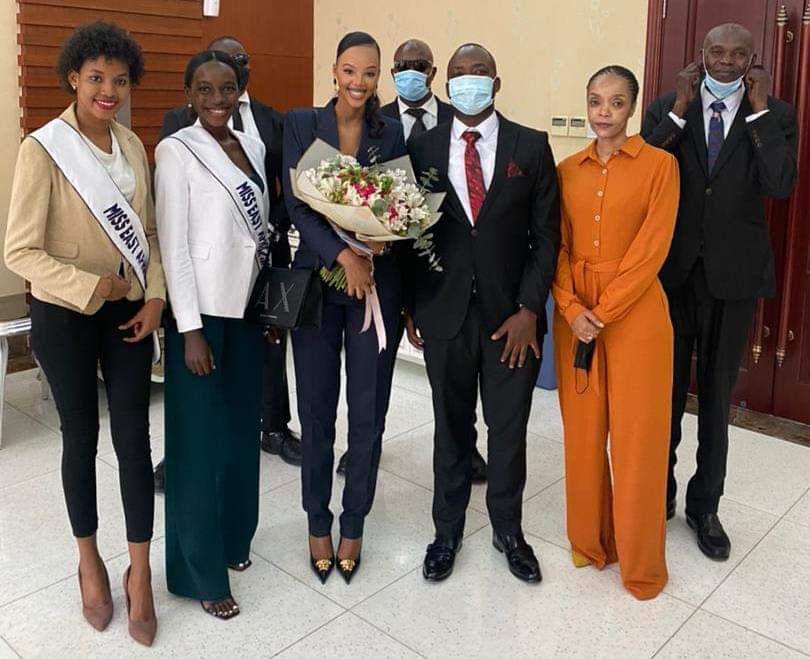