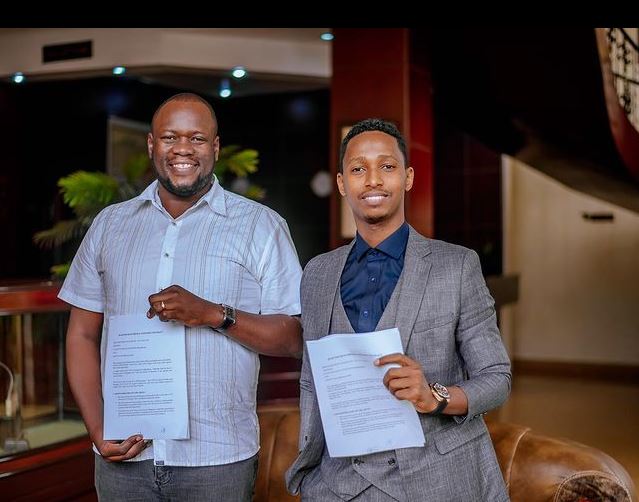 As relations between Rwanda and Burundi continue to normalize, Rwandan musicians are set to perform again in Bujumbura after a lengthy hiatus. Celebrated gospel singer Israel Mbonyi is set to rock Burundi’s capital in multiple shows come August this year.

The Maranatha award winning singer disclosed the information through his Instagram official account calling gospel music fans in Burundi to get ready for his life time concerts in the East African country. The singer will do shows from 13th, 14th and 15th according to the contract he signed last Friday July 16th.

“After 100s failed Invitations in 4years, my People from #Burundi Am finally coming and I can’t wait to see God’s move in #Bujumbura, 13-15 August,” Mbonyi posted after penning the deal with Valentin Kavakure, the Founder and President Akeza Creation, a Bujumbura-based company.

This will be the first time for the ‘Urwandiko’ singer to perform in Burundi after several invitations to the country in previous years but couldn’t happen due to several reasons including security of the star. 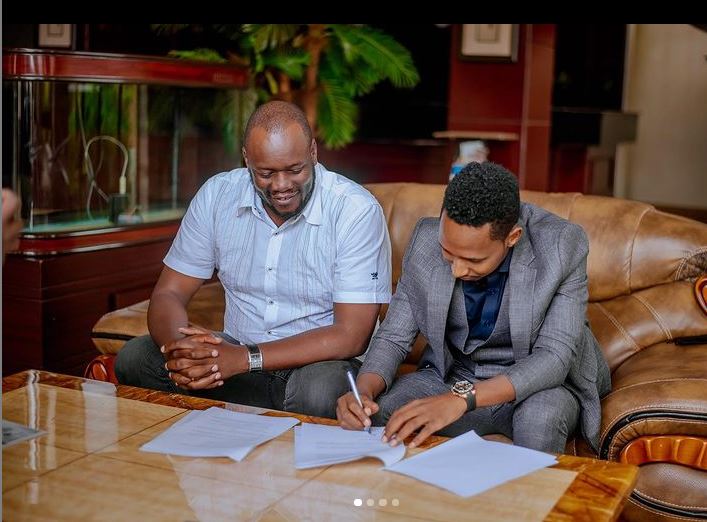 Other Rwandan musicians who turned down the shows in Burundi due to security reasons include Meddy Ngabo and Bruce Melodie who were slated to perform late in 2018.

Mbonyi is a well-known gospel star with multiple awards including best album of the year by Eastern Africa gospel awards dubbed Maranatha for ‘Mbwira’ album.

The singer, born Israel Mbonyicyambu, has so far released 20 tracks and most of his music videos are recorded while doing live performances.

His songs like ‘Baho’, ‘Urwandiko’, ‘Umukunzi’, ‘Karame’, ‘Nzaririmba’, ‘Ndanyuzwe’ and ‘Nzi ibyo nibwira’, among others, enjoy massive airplay in media not only in Rwanda but
also outside the country which has earned him vast popularity.

Bruce Melodie to perform in Bujumbura 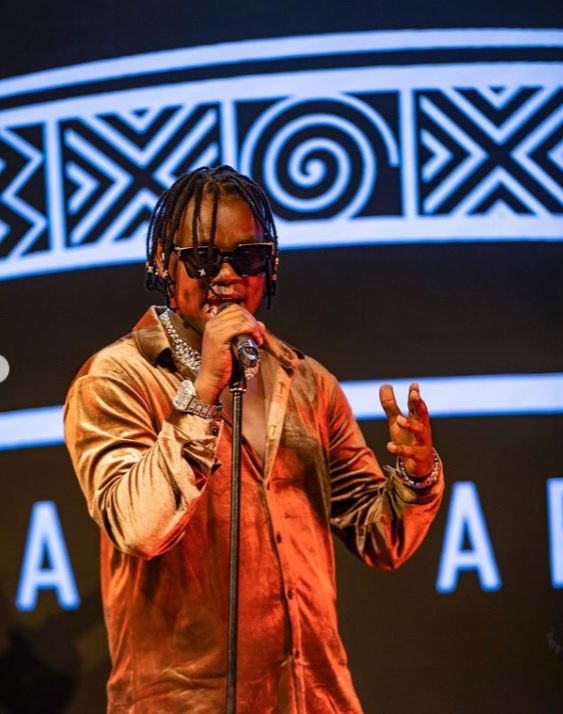 Bruce Melodie is also lined up to perform in Bujumbura.

In the same fashion, singer Bruce Melodie has also included Burundi in his forthcoming world tour, which he is yet to mention dates. However, the singer says eventually he will be able to perform in Bujumbura as part of the tour which will also head to USA, UAE, Kenya, France and Belgium, among other countries.

The return of Rwandan musicians in Burundi and vice versa will be a milestone in the bilateral relations of the two countries.