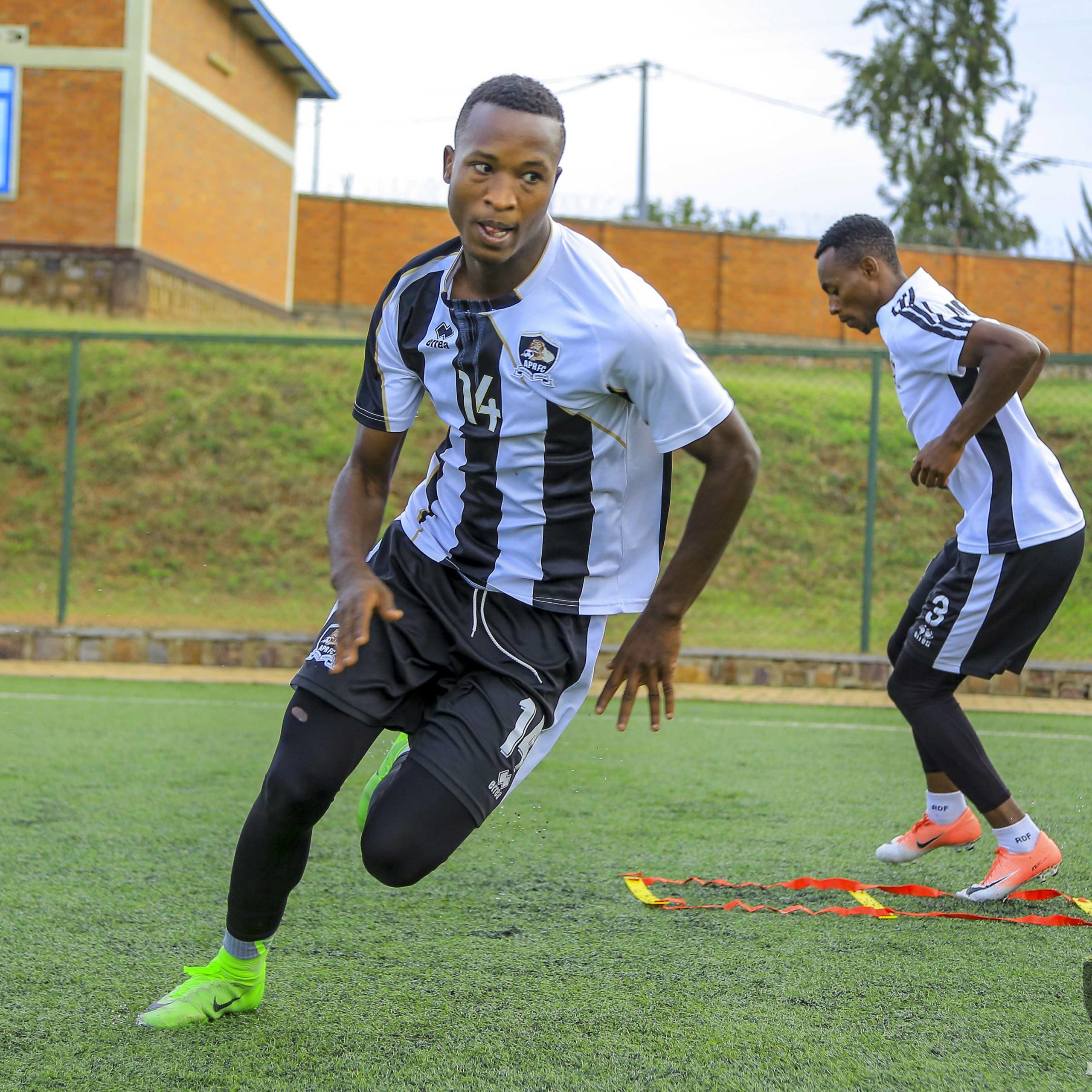 Byiringiro said he failed the trials and will do better if accorded another opportunity.

Switzerland’s second-tier side Neuchâtel Xamax FCS have opted not to sign the Rwandan young striker Lague Byiringiro after an unsuccessful trial with club.

The APR FC striker flew to Switzerland early this month looking to start his career in Europe. He had a trial with Neuchâtel Xamax and was involved in one friendly game, but he was not deemed good enough.

It was rumored that his transfer failed because his club APR FC did not agree with Neuchâtel Xamax on the fee but the striker has rebutted the claims, saying he simply “failed the trail.”

He wrote on social media “I want to make it clear.I have heard from the media that my transfer did not go through because APR FC denied me the chance to sign but that is not the case.

He added, “I did not use the opportunity that was presented. This means that I failed the trial and APR FC has nothing to do with it.

“I know where I failed and I promise you to de better when I get another opportunity.”

Byiringiro, who still has two years left on his APR contract, is expected to rejoin them ahead of next season.

Why More Rwandan Businesses, Brands Are Choosing .RW as the Domain of Choice