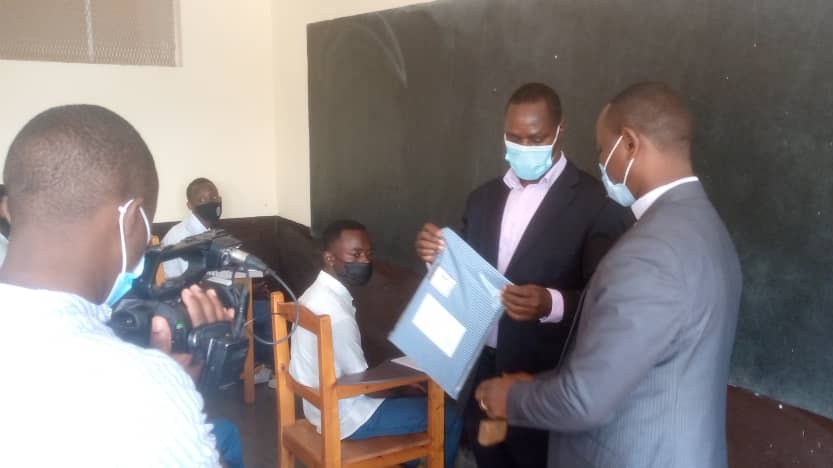 National Examination and School Inspection Authority (NESA) has confirmed that 106 in Ordinary, senior six, and Technical and Vocational Education and Training (TVET) are writing their national examinations in isolation rooms after they contracted the Covid-19.

Among the number, 20 Covid-19 infected Candidates are from the City of Kigali while 86 are from the provinces across the country.

“Everything was done to make sure that all candidates are allowed to sit for the national examinations. Today, we have 106 candidates who are infected and they are writing their exams in isolation rooms established in centers. This is a country-wide figure,” Dr. Bernard Bahati, Director-General of NESA said.

Dr. Bahati said that required health care for infected candidates has been prepared. 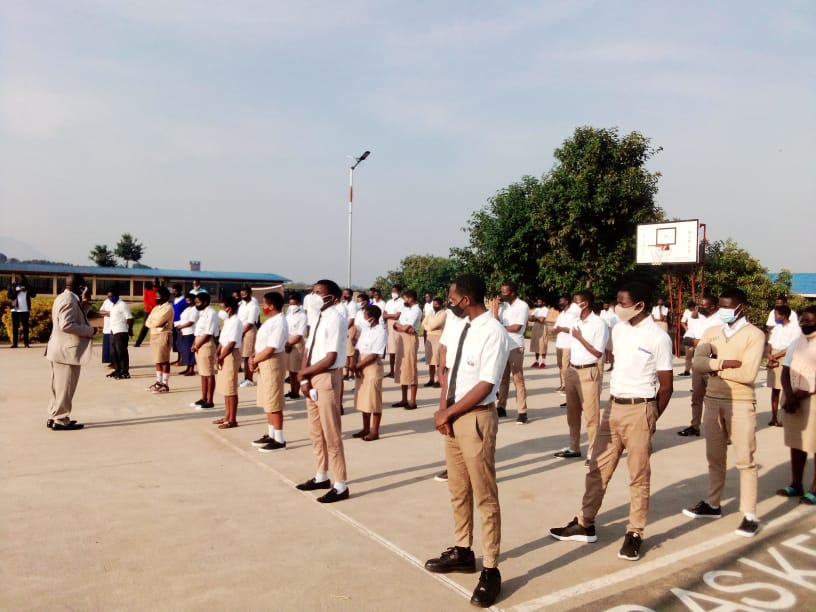 He made the observation during the launch of national examinations for the Ordinary, senior six, and TVET levels at the St. Joseph Integrated Technical College (SJITC) located in Nyarugenge district, City of Kigali.

This month’s figures from the NESA indicate that 122,320 ordinary candidates compared to 119,932 candidates in 2019 which represents a 2% increase will sit for the exams. The exams will go through 27 July 2021.

For the Technical and Vocational Education and Training (TVET) schools, exams kicked off with practical examinations from 14 June to July 3, but on July 20, they will proceed with theoretical exams.

According to Dr. Bahati, the reports about the candidates who miss sitting for the national examinations will be compiled with reasons and released this week.

He said thousands of candidates continue to miss as national exams proceed in different levels, putting out that they are working with local authorities to know the reasons.

According to NESA’s report last week, at least 3,810 pupils missed their Primary Leaving Examinations (PLE) on the first day where two exams were written. 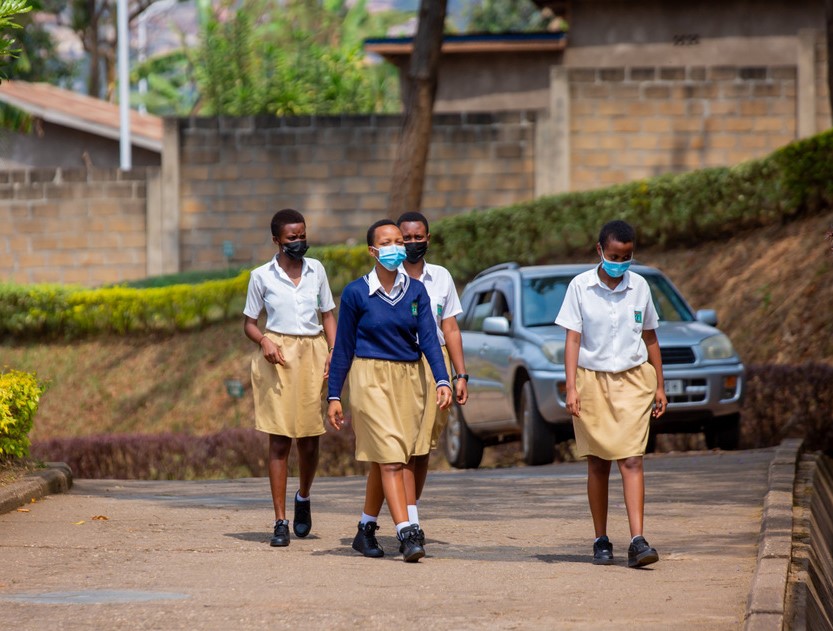 The reported figures are from different provinces across the country, excluding the City of Kigali.

“They are different reasons given by students for missing exams, but we are working with local authorities to find out the truth. Some students who reportedly abandoned school are working for money, employed in different activities. Missing exams have been there in previous, we shall find out and compare cases during the pandemic and prior,” Dr. Bahati said.

“For today’s exams, we haven’t got the reports. But we shall compile them every evening in various parts of the country,” Dr. Bahati said.

“We are assessing the cause, but we suspect it might be related to the effects of Covid-19. Although the number is not high, no student should miss exams,” Olivier Maurice Mutuyimana, the province’s Public Relations and Communication Officer told the media last week. 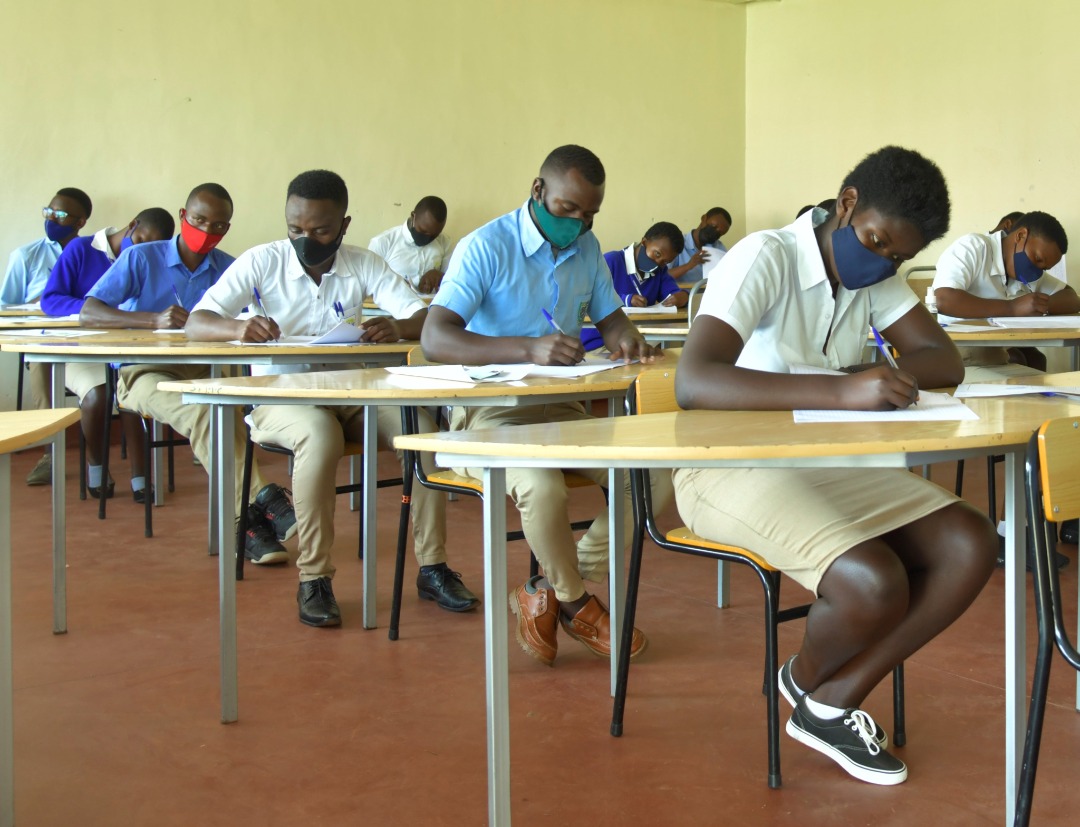 According to Muvunyi, 65,918 candidates registered for national examinations from the seven districts, but only 65,027 attended. Among them, five candidates did their exams in isolation because they had tested positive for Covid-19.

“Some PLE candidates sit for mathematics because they missed what was done in the morning. However, they attended the following exams that were conducted in the afternoon exam which was social and religious studies. They will still be considered absentees,” Muvunyi said. 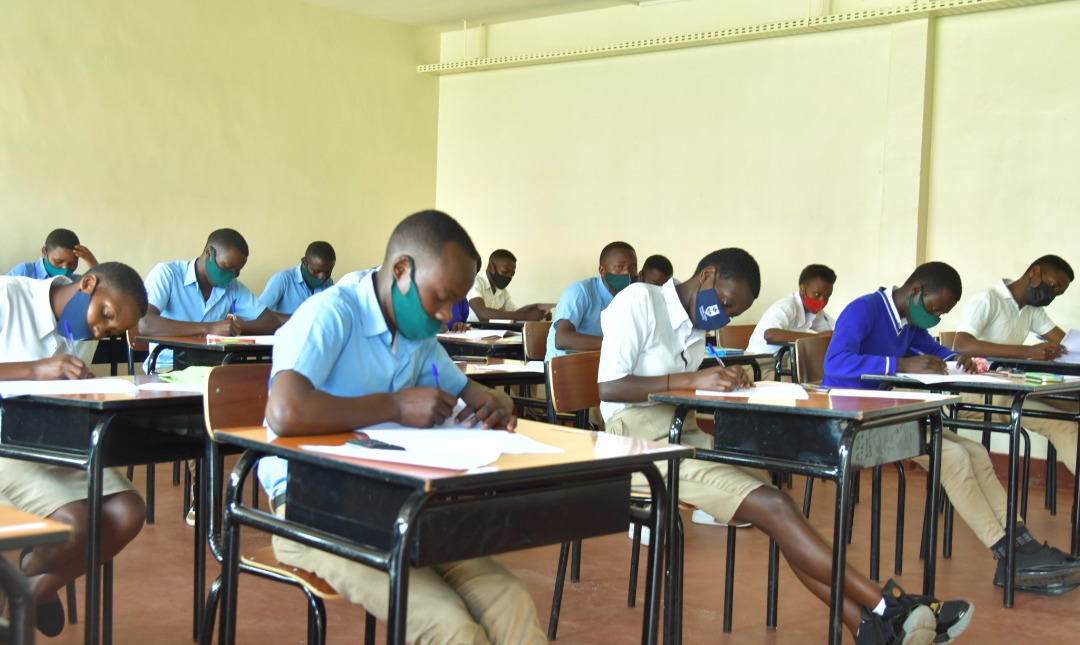 In the Eastern Province, the Kirehe district recorded the highest number of candidates who missed their exams with 213 absentees.

In the Western Province, 1,138 students also missed the PLE exam

In the Northern Province, a total of 35,656 candidates registered for the exams in the five districts, 628 students did not attend the two first examinations. 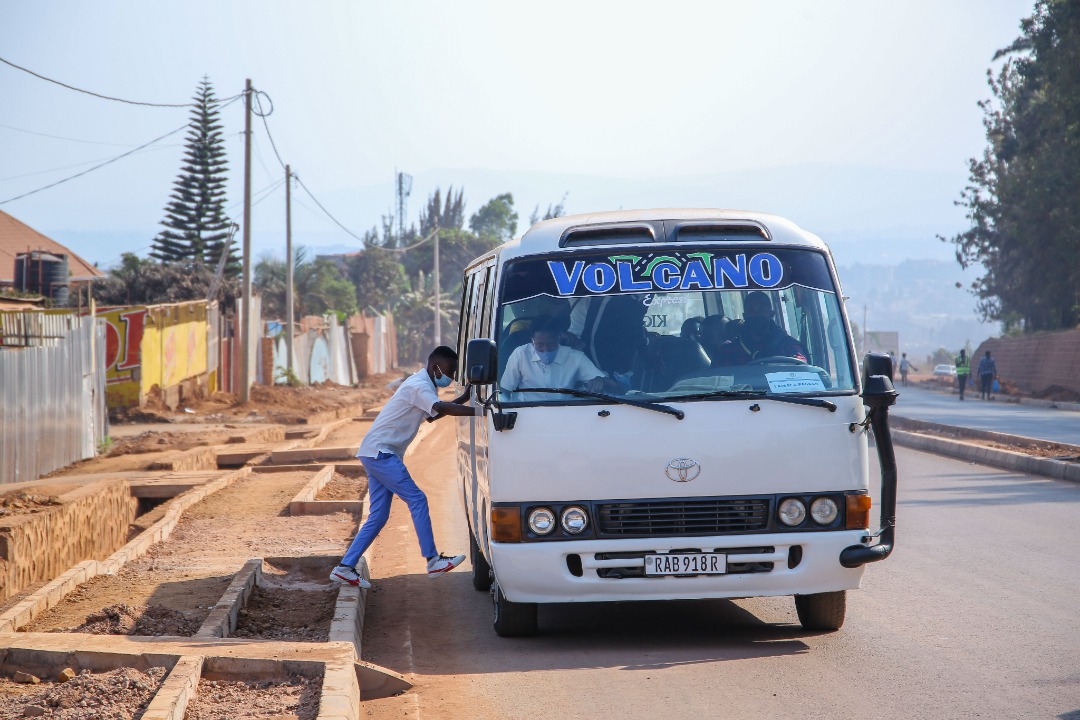 Student boards to the examination center. Buses pick students from their neighborhoods and drop them back in evening

Mother At 18: She Writes O’Level Exams with A Dream to Become Great Engineer