RIB Warns on Possible Cybercrimes Committed in Search for Views 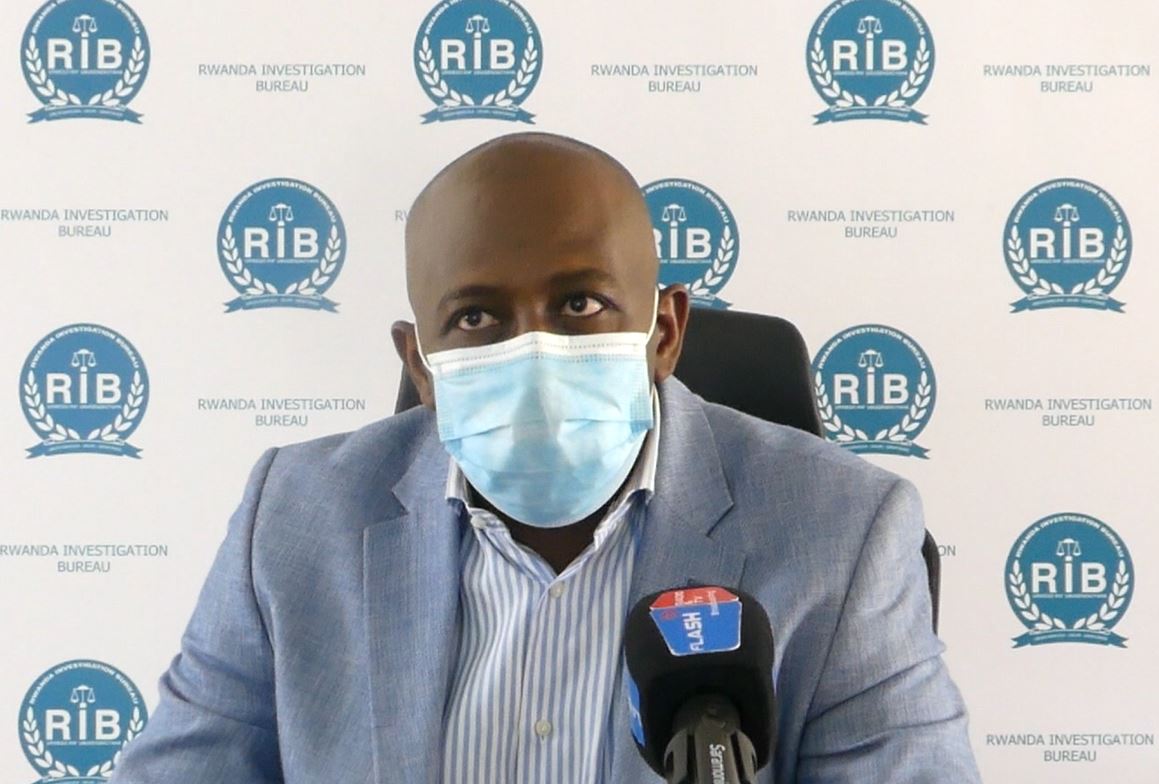 Rwanda Investigation Bureau (RIB) has challenged local media to take a lead role in shaping citizen journalism in an era where most Rwandans have access to social media, to avoid scenarios where some people might be unknowingly committing cybercrimes, all in search for views on different platforms.

RIB Spokesman Dr. Thierry B. Murangira said on Monday on Flash TV that freedom of expression and rise in use of the internet media should set the agenda to improve social media communication which doesn’t infringe with the law on cybercrimes.

“Local journalists should use their professionalism to shape the existing citizen journalism without necessarily undermining ideas of citizens but orienting them into the right path of expressing their views,” Murangira said.

Murangira’s comments came at a time when RIB says that it has started receiving several citizen’s complaints regarding possible cybercrimes and abuse of freedom of speech on the internet among journalists and netizens.

Though the constitution (Article 38) provides for one to freely express themselves, Murangira said that the same constitution gives provisions which limit a person from interfering with others freedoms, public order, good morals, rights to honor and dignity among others.

For example, Murangira said currently there are three categories social media users (authentic communication, promote genocide ideology propaganda and view seeks for financial benefits which need to be reexamined to along freedom of expression.

In this process, RIB says that some social media users especially YouTube are violation their freedom of expression and falling victims of breaking the law on genocide, personal and family privacy for their own benefits.

Murangira sighted some of the criminal aspects on social media where citizens may not be aware of the fact that their actions can be punished by the laws and said that there is still a need to educate and prevent this from happening.

Some of these crimes committed and need educating citizens include: posting false/ fake information on social media, genocide ideology motivated ideas, posting or broadcasting obscene images, sounds and videos and cyber stalking which all come with heavy punishments.

For example, publication of pornographic information, images, audio and videos on mainstream or social media can earn one a prison sentence of six months to two years and fine between Rwf1m and Rwf2m.

If this published information involves children, the punishment increases to between three and five years in jail, and a fine of Rwf1m or Rwf3m.

For Cyber stalking or cyberbullying- RIB says this is one of the new crimes being reported by victims involving one taking images of another person in private spaces and posting on without their consent; comes with a six to two years in jail and a fine of Rwf 1 Million or Rwf 2 Million.

However, Murangira said that this criminal offense comes into play only if the victim reports and places charges on a suspected abuser and if not, RIB cannot take it on even if the law enforcement is aware.

Using technology to publish false or fake news resulting in public panic, abuse, and discredit; the cybercrimes law provides a three to five year jail term and fine of between Rwf3m and Rwf5m.

“These are increasing crimes on social media for many reasons including getting views but we are advising Rwandans to be cautious because the punishments are not slight,” Murangira said adding that RIB is now focusing on educating both the mainstream media and citizens on ways of avoiding being victims of breaking the laws.