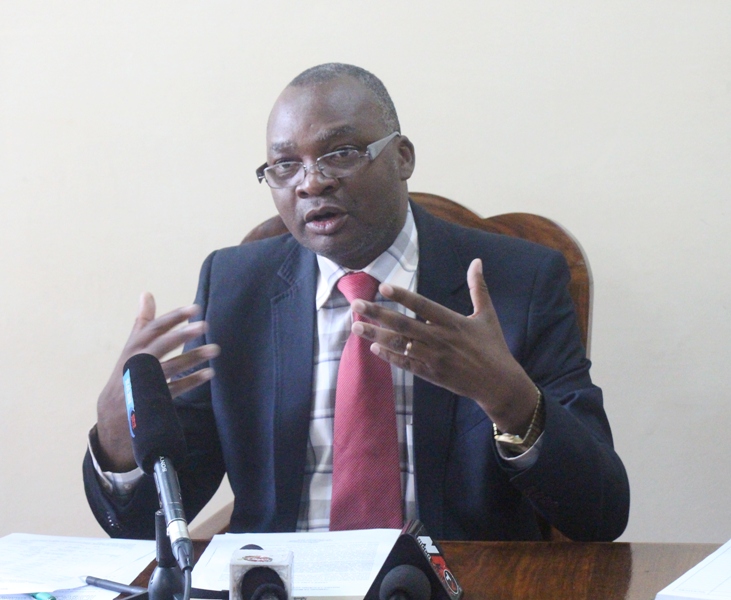 Kwandikwa, 55, died on Monday night August 2, 2021 at a time when President Suluhu Hassan is out of the country for a 2-day State visit to Rwanda which started Monday.

President Hassan sent a message of condolences to Gen. Venance Mabeyo, chief of Tanzania’s Defense Forces, over the death of Kwandikwa and asked him to pass her condolences to the family of the deceased minister.

“We have lost an important person whose contribution to the public service will not be forgotten. He was a strong leader who was implementing his duties in accordance with the law and regulations,” the Tanzania presidency said in a statement, with no mention of the cause of death.

Kwandikwa, 55, has become the first high-ranking official in Tanzania to die since President Samia Suluhu Hassan assumed power in March following the death of her predecessor John Magufuli.

The death of Kwandikwa could be a setback to the Tanzania government as the country is working to defend its territorial integrity since the outbreak of violent insurgency in Mozambique.

Stargomena Tax, executive secretary of the Southern African Development Community, said the late minister will be remembered for his immense contribution in dealing with violent extremism in Cabo Delgado, Mozambique.

“We have received with great sadness the news of his passing, may the almighty God rest his soul in eternal peace” she tweeted.

Kwandikwa, who was a member of parliament for the Ushetu constituency in the impoverished Shinyanga region, was born on July 1, 1966.

He had also worked as deputy minister of works, transport and communications since October 2017.