Melodie will share the stage with Tanzanian crooner Harmonize in a show slated to take place in Edmonton city, Canada and later he will proceed to Dubai for a show on 30th December.

The Dubai show is dubbed Kigali Night and it will take place on a mega yacht famous for hosting flashy parties.

The singer’s manager Lee Ndayisaba confirmed the news to the press.

“Bruce Melodie is ready to represent the country musically at African music festival in Canada and the preparations are going on pretty well,” says Lee.

He added that, the Dubai show is one of the many shows Bruce Melodie plans to stage around the world under his Kigali world with Bruce Melodie project. 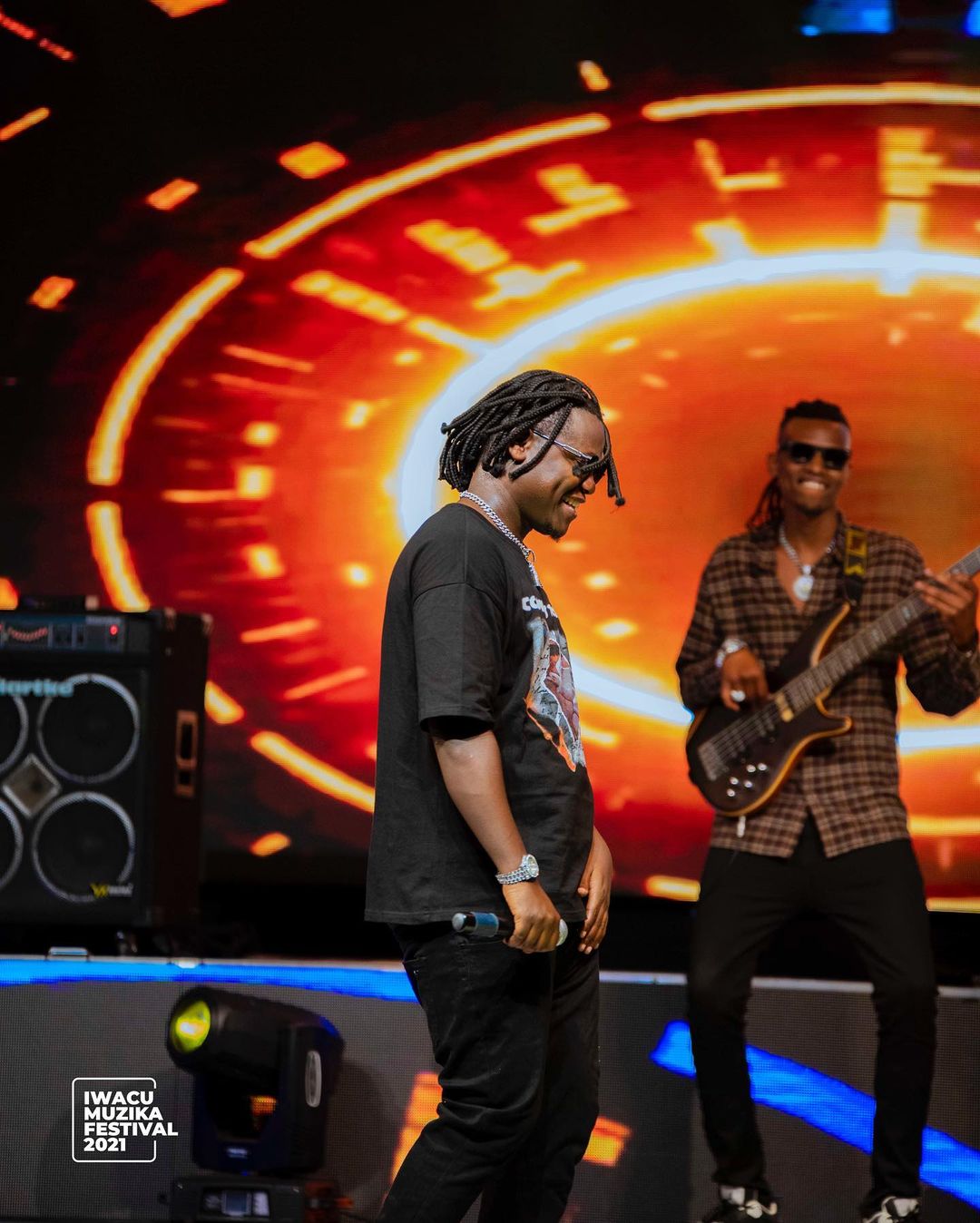 Bruce’s world tour first show was supposed to kick off from Burundi but the show was cancelled due to Covid-19 as well as security reasons in the country.

The singer’s songs like Katarina, Katapila, Bado and Saa Moya are enjoying massive airplay on both radio and television stations.

Recently he inked a commercial deal as a brand ambassador of Food Bundles worth Rwf 1billion.