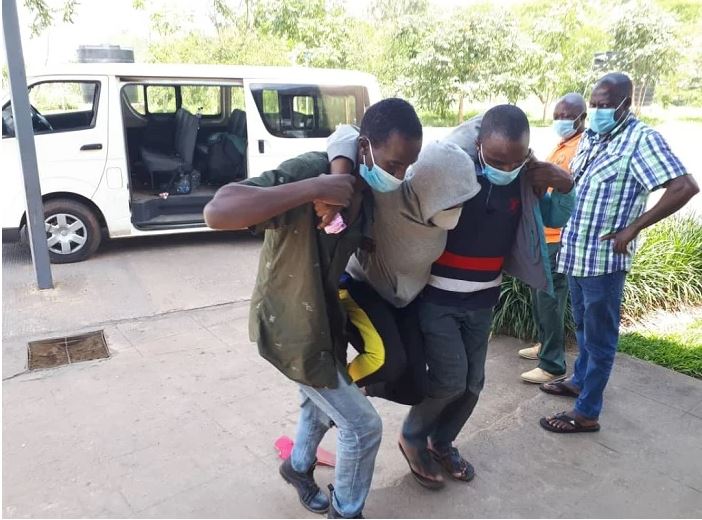 President Paul Kagame has said that while Uganda tried to threaten Rwandans in disguise, it has become obvious that the country has made it an official program to torture innocent Rwandans on its land.

This is on top of other activities which may suggest that Uganda does not wish Rwanda well.

During an interview at Rwanda Television on September 5, the president said that no Ugandan has ever had a threat in Rwanda, but nearly all Rwandans in Uganda are in trouble.

There are several victims who faced torture and put in jail in Uganda, events that left many casualties.

“It’s clearly a policy of the country, maybe before it was disguised, but today it’s all visible to everyone; threatening Rwandans has become a policy there (Uganda).’’ Kagame said.

“You know every security issue in Uganda is attributed to Rwanda, even when no Rwandan was involved. Every other issue is caused by Rwandans. Even this issue of COVID-9 pandemic which is worldwide, just wait! You may soon hear an official declaring it’s coming their way from Rwanda.”

The president said there are some anti Rwanda groups based in several countries like in South Africa now supported by Uganda. 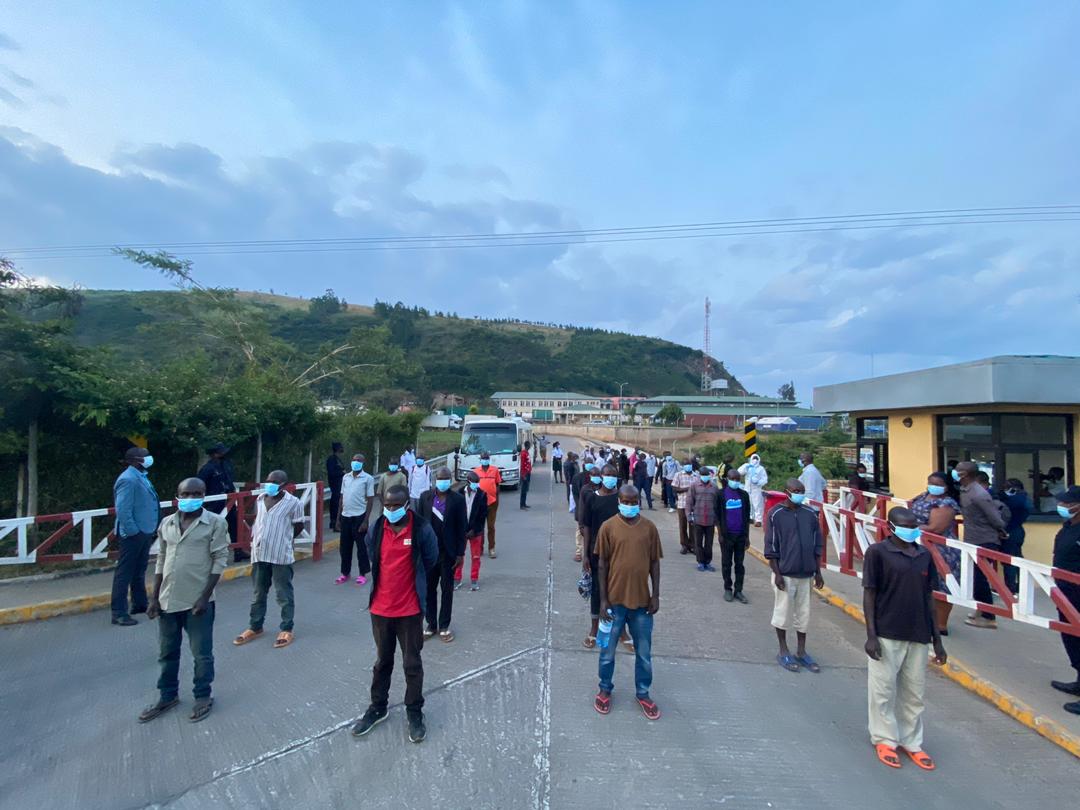 Some group members were arrested and are now in court of law in Kigali.

In Rwanda, a case involving 21 members of groups some of whom linked to or supported by Rwanda National Congress (RNC) of the renegade Gen. Kayumba Nyamwasa are currently in court waiting the ruling by Special chamber of the high court for international and cross border crimes.

In the long run, he said, these are groups targeting to cause troubles to Rwanda.

According to President Kagame, Uganda also works with neighboring countries to try to isolate Rwanda in events of road infrastructure which for example want to connect Uganda to Tanzania before reaching Burundi.

“They are becoming too many issues, with now tangible examples. Elderly, like children and young people are being arrested and put in the same basket of people who are causing problems in Uganda,” the president said. 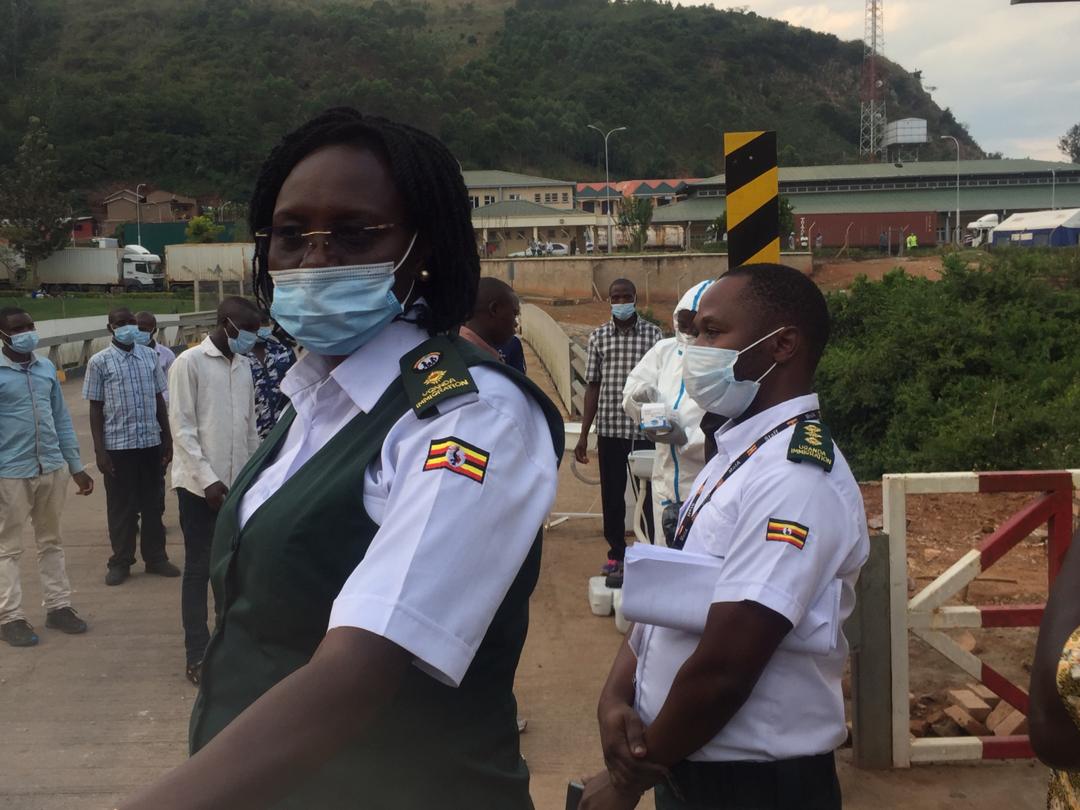 Kagame said that some Ugandans of Rwandan descent have also started facing problems in Uganda, as if they are no longer Ugandans.

“For us, we have chosen to leave the matter to them(Uganda) to handle,” Kagame said.

“We have chosen never to mistreat any Ugandan or any other national because their country did us wrong.”

The president further said that Rwanda has built capacity to protect itself so that the country is ready to face any eventual threat emanating from such attitudes.

“But we also continue to ask these people: why are you doing that?”

The president reminded his earlier position to warn people against going there, because he cannot have control over activities in a foreign country.

However, the president is concerned how difficult it is because some of the Ugandans have families here and vice versa.