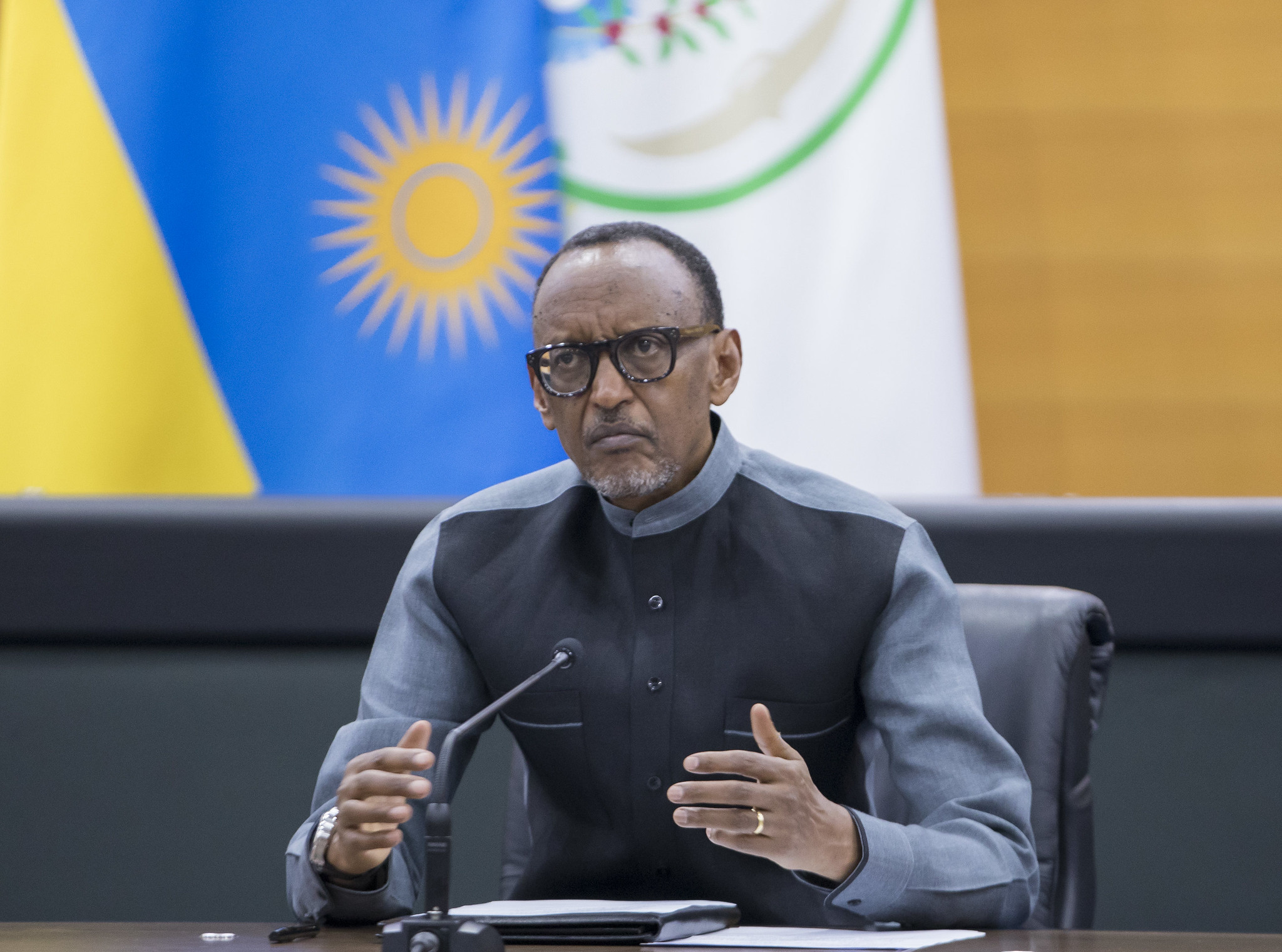 President Kagame said more efforts will be directed towards reviving the tourism sector.

President Paul Kagame says the government will do all it can to ensure that Rwanda remains a choice of destination for visitors, as the country looks to resuscitate the tourism and hospitality sector, which was adversely affected by the Covid-19 pandemic.

The Head of State was speaking during the annual Kwita Izina Ceremony, the 17th edition of the gorilla naming ceremony, which was held virtually on Friday, September 14.

President Kagame, hailed the country’s conservation efforts and everyone involved, pointing out that the success of gorilla conservation in Rwanda shows the good that can be achieved through active Community participation and the right partnerships.

“I wish to thank for collaborators, in Rwanda and around the world, for sustaining this excellent work over the years,”

“The Covid-19 pandemic has affected the way we celebrate Kwita Izina, but I’m happy to see so many partners and friends joining us today virtually to continue this tradition,” President Kagame said

He pointed out that though there has been a drop in the number of visitors across Rwanda, the important work of conservation did not stop, citing the tourism revenue sharing program as an example.

President Kagame said that the programme, which sees the government invest 10 percent of the tourism revenues in the communities surrounding the parks, continues to finance valuable projects in the society.

“We are testing and vaccinating as many people as possible to ensure that both Rwandans and visitors stay healthy,”

“Our aim is to ensure that Rwanda remains a safe and inviting destination,” Kagame said.

This year, 24 baby gorillas were named in a virtual ceremony which saw global football stars, artistes, celebrities, diplomats and individuals who have made enormous contributions in their respective societies, christening the new born babies.

Speaking during the ceremony, the Acting Chief Tourism Officer (CTO) at Rwanda Development Board (RDB), Ariella Kageruka said though the country’s tourism sector was hard hit by the Covid-19 outbreak, conservation efforts, particularly preserving the health of mountain gorillas, continued. 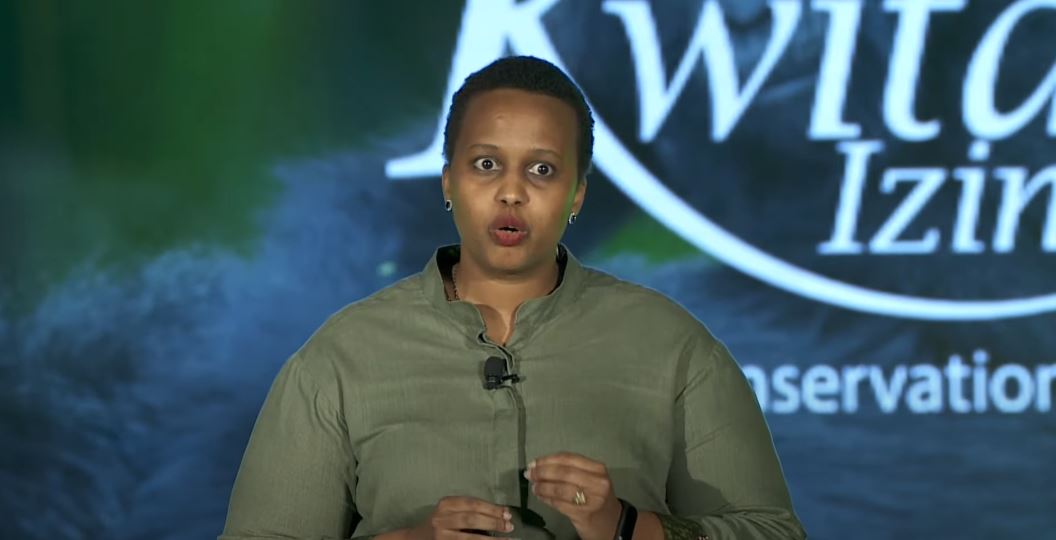 “There is no denying the Covid-19 pandemic has significantly impacted Rwanda’s tourism industry. However, the health of the mountain gorillas and the transformation of the communities remain, our top priority,”

“We are proud that the gorillas are safe and healthy and that we have continued to implement the tourism revenue sharing program, despite the challenges faced,” Kageruka said.

She said that the government has put place a number of initiatives to ensure “a robust recovery underpinned by a focus on public health.”

Kageruka that they are also prioritizing new revenue streams that fund conservation and also look to diversify the tourism experiences the country has to offer through new exciting opportunities for investment and innovation by the private sector.

Among the feats celebrated over the past year is the designation of the country’s newest national park, Mukura-Gishwati, as a UNESCO biosphere reserve, in recognition of its mass biodiversity.

She also pointed out that this past year Rwanda expanded the partnership with the African Parks Network (APN) to manage and conserve Nyungwe and Akagera National Parks, with the latter getting restocked with different animal species including lions.

Kageruka also pointed out that plans to expand Volcanoes National Park are progressing well, calling on investors to join in.

Mugabe named a baby gorilla from the Igisha family, christening it ‘Inkomezi’ which means ‘Inner Strength’, adding that the name was inspired by how people or institutions put their efforts together to solve a problem that affects the people.

Introducing the first group of namers for this year's baby gorillas is celebrated Rwandan artist @Meddyonly.

Himbara Between A Rock and A Hard Place: Willing Employers Have An Axe to Grind Against Rwanda