President Paul Kagame, who is also the Commander-in-Chief of the Rwanda Defence Force (RDF), on Thursday chaired a High Command Council of members from RDF, Rwanda National Police (RNP) and the National Intelligence and Security Service (NISS). The event took place at Kigali Conference and Exhibition Village, commonly known as Camp Kigali.

The Commander-in-Chief called on all present to uphold the values of discipline, service to country and hard work on which RDF was founded. He reminded the participants of their role in ensuring the sustainability of Rwanda’s socio-economic transformation and hard-earned security.

The Commander-in-Chief held senior officers accountable for delivering RDF’s mission and stressed the need for unwavering commitment to appropriate management of resources in their respective institutions.

The Commander-in-Chief cited examples of complacency, inefficiency and failures and pledged to the council that he would not waver in taking appropriate actions against those who fail to fulfil their responsibilities.

The High Command Council is a periodic decision-making council and a strategic guidance forum chaired by the Commander-in-Chief.

The meeting was attended by the Minister of Defence, Chief of Defence Staff, Service Chiefs, Permanent Secretary in the Ministry of Defence, Division, Brigade and Unit Commanders, Commandants of Military schools and Hospital, Joint General Staff and Heads of Departments from the RDF Headquarters and other junior officers and lower level commanders of RDF units as well as senior officials from RNP and NISS. 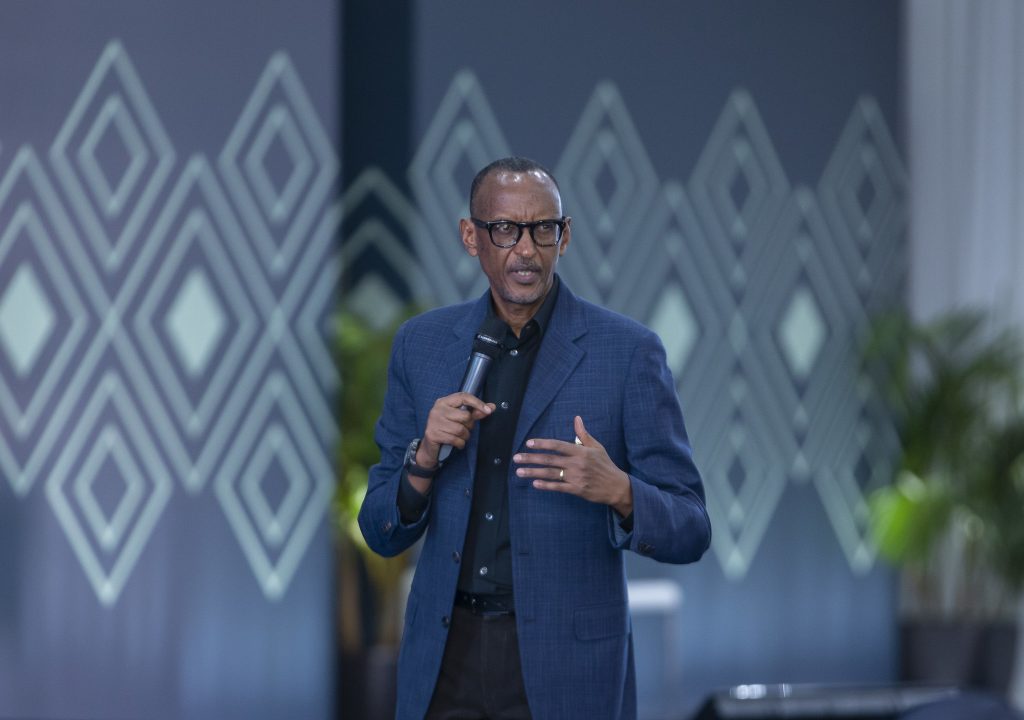 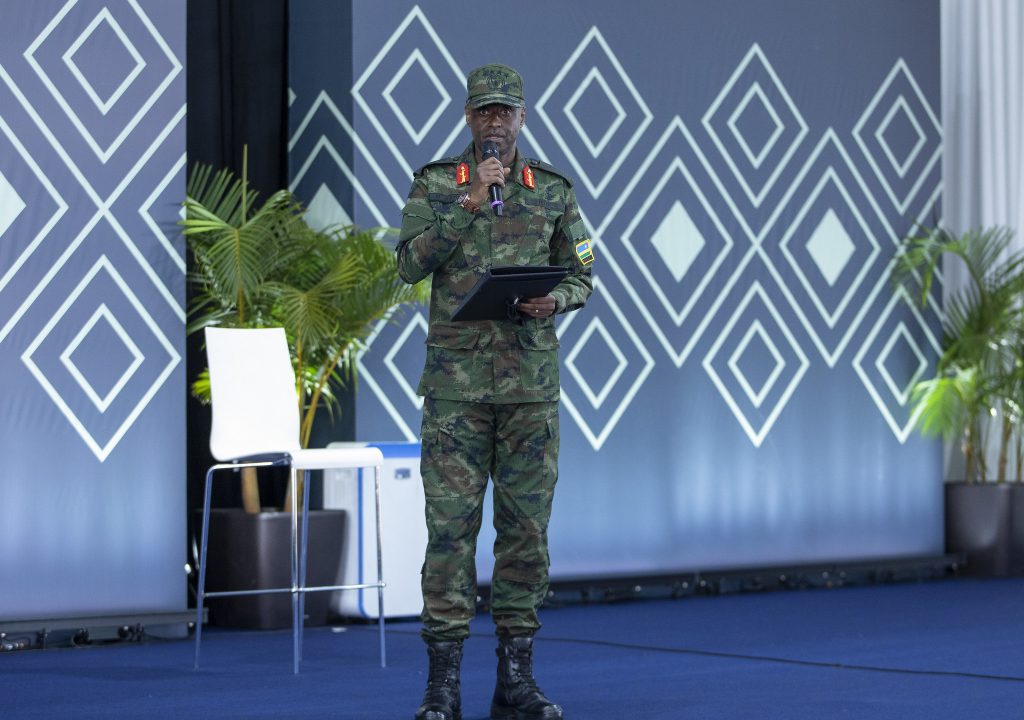 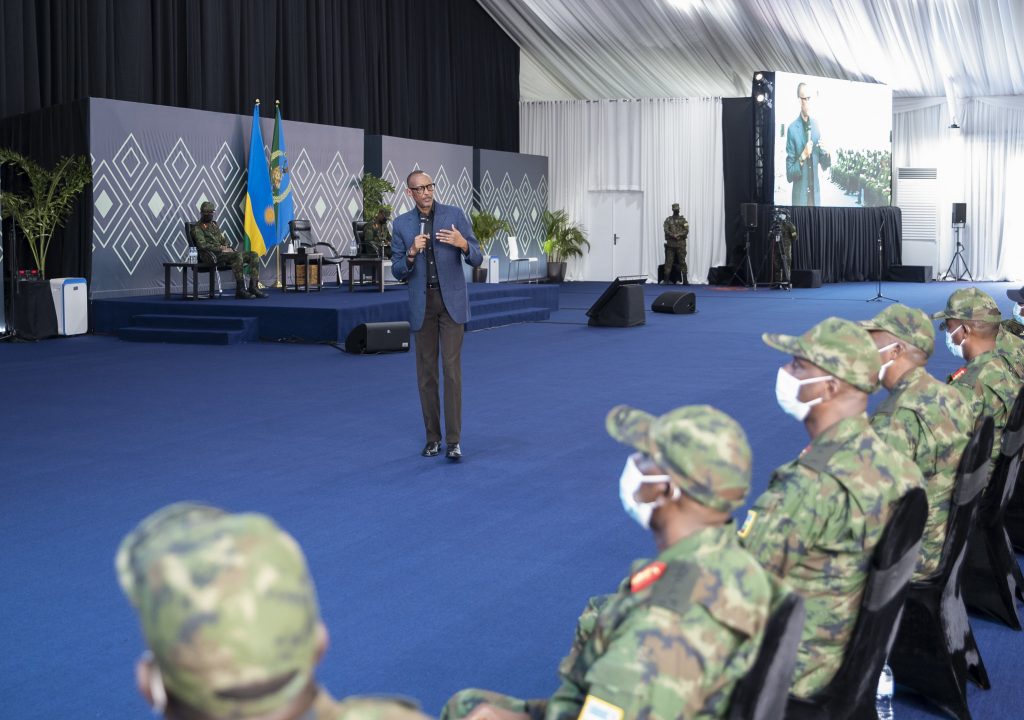 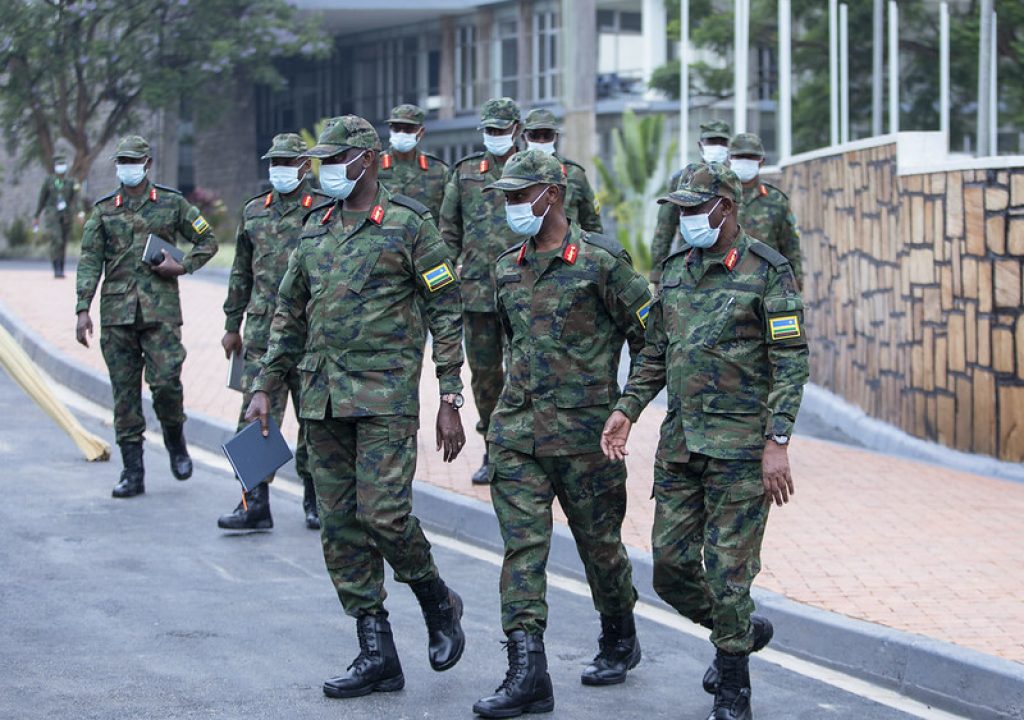 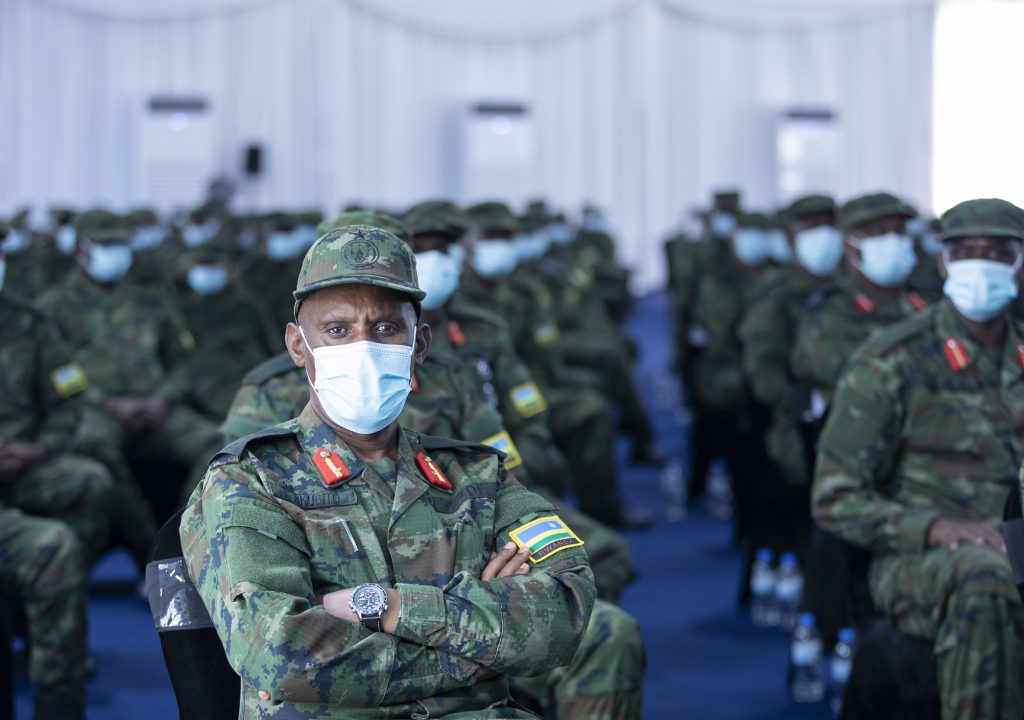 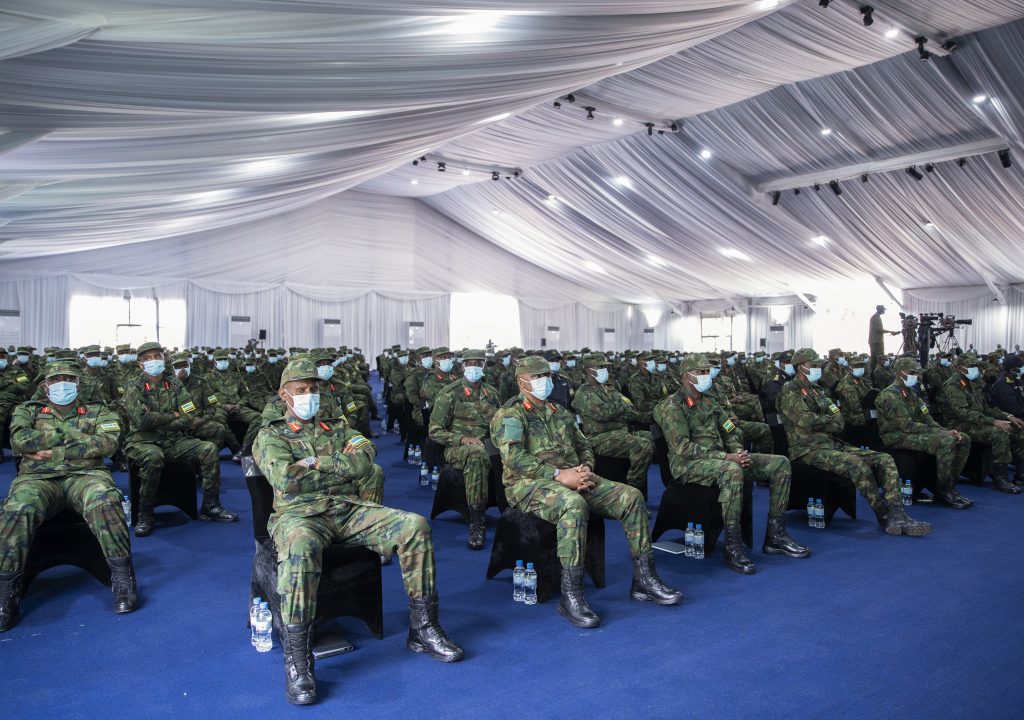 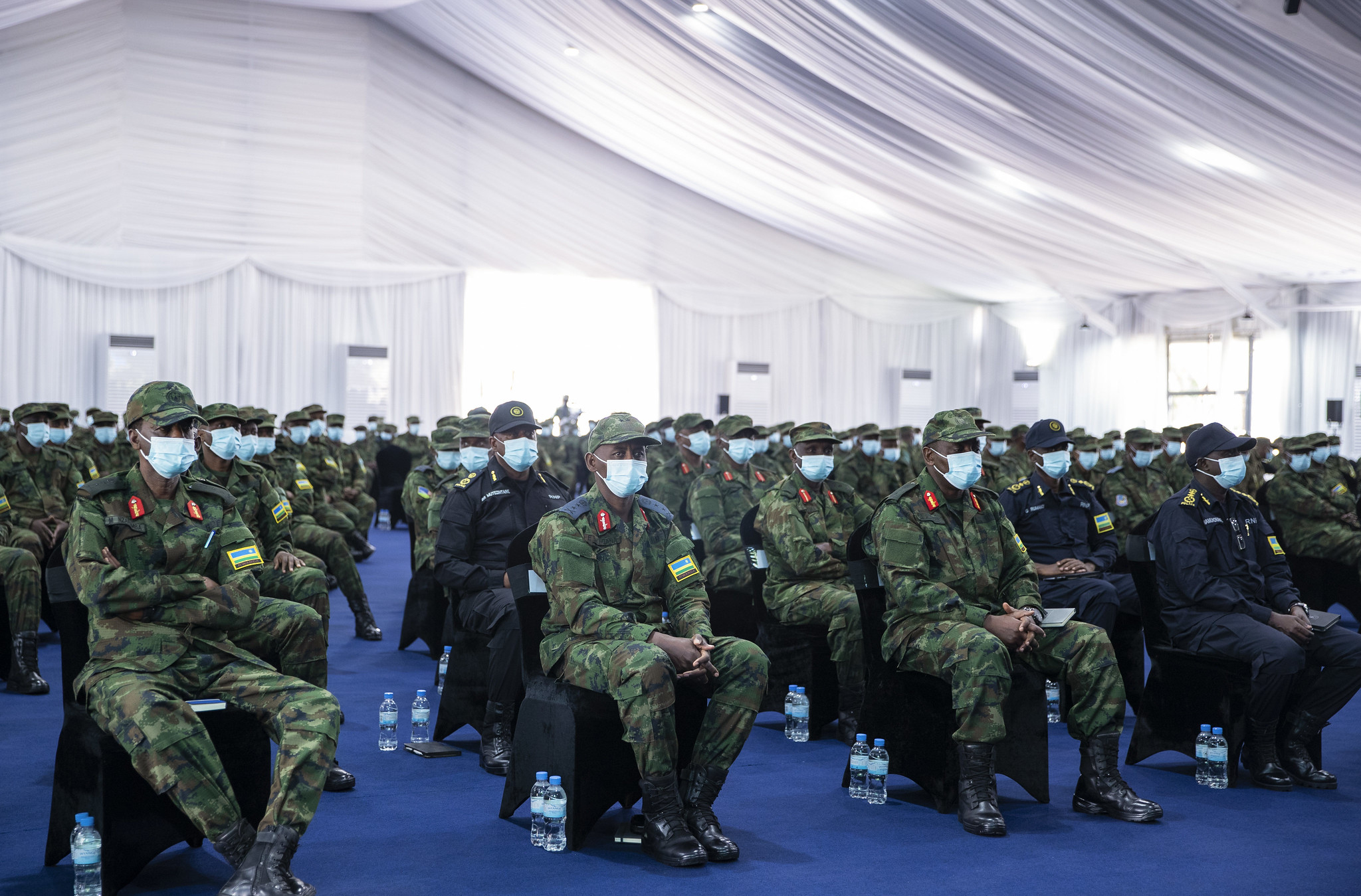