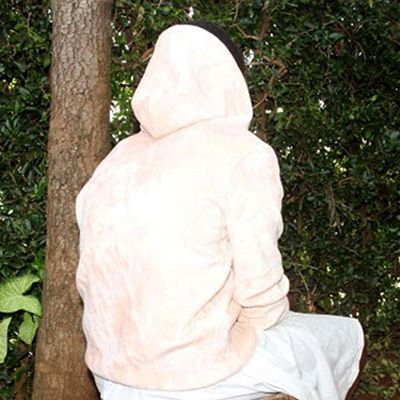 The National Public Prosecution Authority (NPPA) has released a 31 page list of people who were definitely convicted over defilement and rape through the last two decades.

Article 4 of this order provides that, Government Institutions, in particular Ministries, Public institutions, National Commissions, National Counsels, that may have any connection with the issue of gender based violence, each organ concerned or combined when necessary shall (among others) announce publically in the final judgment the names of those found guilty of gender based violence.

“The list includes people whom the courts found guilty of defilement and rape,” reads the brief introduction of the list.

Crimes and their circumstances differ largely from a case to another and they largely involve men and a few women.

For example, they include cases of housemaids who defiled a child boy or girl of as low as 2 years when parents are away or cases of a stranger who pretended to want to assist a child in need, only with ill intention of defiling them.

Cases also include men who defiled girl child of as low as 14 and tell them they have become their wives until the crime is reported by either the victim or third party.

Some of those girls ended up giving birth to unwanted children.

Cases of rape include but are not limited to scenarios where a man ambushed a woman and raped them, offered to help them in a way or another but leads them to a spot that would allow them to rape.