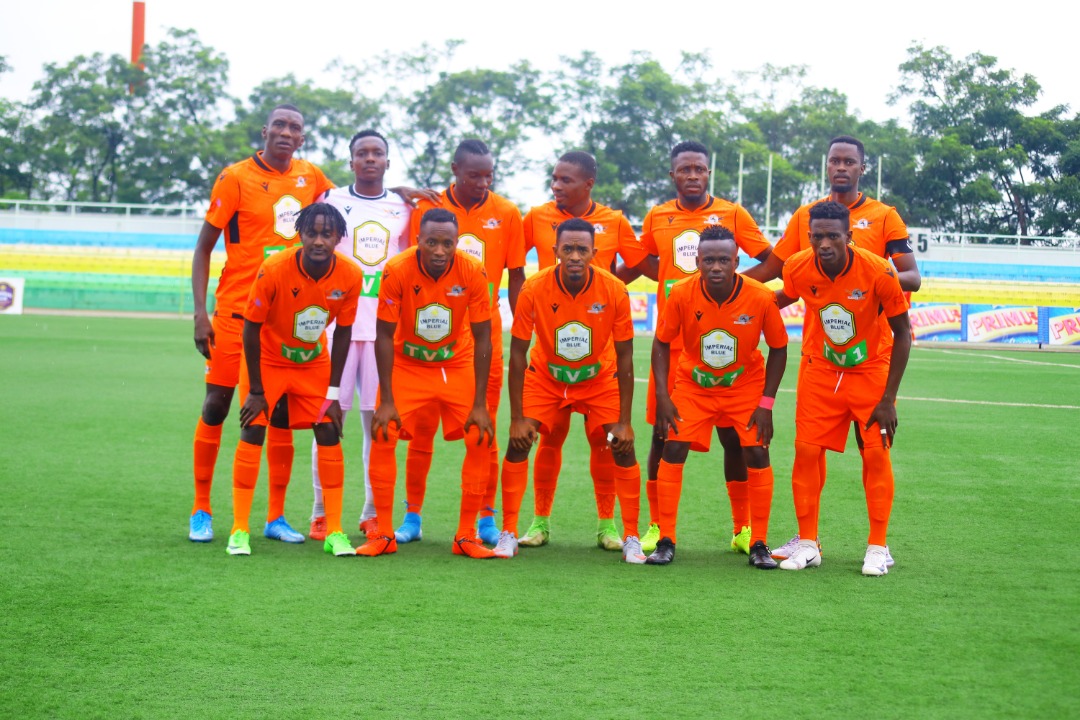 After a defeat  to Rayon Sports on 9th day of Champion’s League, AS Kigali continues winless journey.

The team drew 1-1 against Gasogi United to complete four winless games, three draws and only one win. 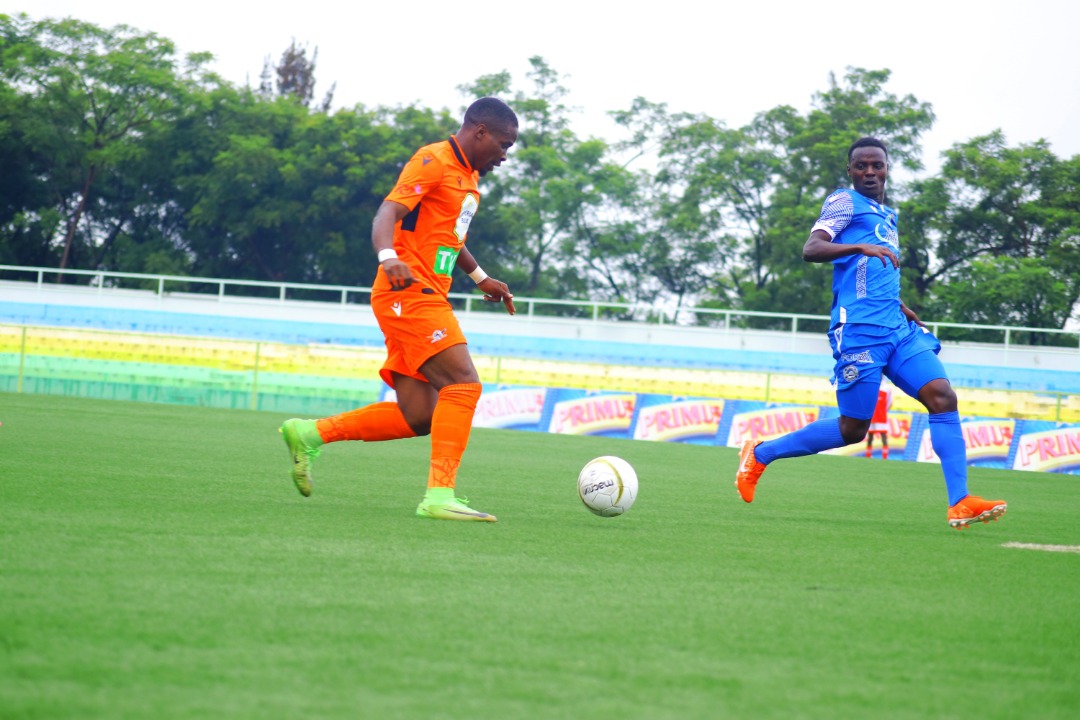 The goal in either club was scored  early in the first half with Citizen’s striker Shaban Hussein Shabalala on 24 minute scoring the sole goal of his side – AS Kigali.