Home ShowBiz Koffi Olomide, The Music Goes On, But Should It?
ShowBiz

Koffi Olomide, The Music Goes On, But Should It?

The show will go on, as they almost say, in the theatre, Congolese Singer, Koffi Olomide, is now gyrating on stage at the Kigali Arena, but should this particular show have been permitted?

The singer arrived in Kigari on Friday, and was warmly received by his hosts, Intore Entertainment, who presented him with a bouquet of flowers.

For many in Rwanda, who had argued passionately that Olomide, real name, Antoine Agbepa Mumba, be banned from performing in the country, the picture of the singer, holding flowers, flanked by young women, will have seemed particularly offensive.

A day or two prior to his arrival, allegations of mistreatment of women, including sexual abuse and assault, were levelled against him on social media, and a #CancelKoffiKigaliConcert, began a lively discussion on twitter.

Did he, or did he not. Should he or should he not. As often on social media, passionately held conviction took the place of clear evidence, that might have provided some guidance for a third party, without the assumed knowledge of the protagonists.

Although at times predictably rancorous, the social media debate among Rwandans addressed the seriousness of the issues, and for social media, was even polite on occasion.

Few were aware of the facts of Olomide’s case, before the first complaints invaded their anticipation of a good night out at a concert. Some were not going to be deprived of their outing without a fight.

Should someone, yet to be convicted of a crime be subject to even the suggestion of a ban? Some demanded. Spare us the legalise, shot back others, he has form. For this latter group, it mattered not whether or not there had been a conviction, or even a court case. The man was known as a sexual predator, and there should be an end to it.

Others, unconvincingly, wanted to have their cake and eat it too. Of course, they cared about the rights and welfare of women and girls, but this seemed like “self righteous feminists” being strident, and they were not going to let that spoil their fun.

All sides clamoured for the government to lean towards their side of the argument.

Rwanda boasts some of the best gender equality policies in the world, often coming second only to the Scandinavian nations. How could Rwanda possibly entertain a known abuser of women, some demanded to know. The protestors were hopeful, and pressed their case.

A message from the events company, Intore Entertainment, that came across as self serving and patronising, did improve the mood.

They had “followed with keen interest the healthy debate…” they declared, but, “as an entertainment company, we are neither qualified nor in a position to pronounce ourselves on the moral and criminal allegations…”

It was an ill advised statement. Better to have kept a discreet silence. The company will no doubt have heard of corporate responsibility, and of course, every company is not only responsible, but answerable for its moral and legal responsibilities. 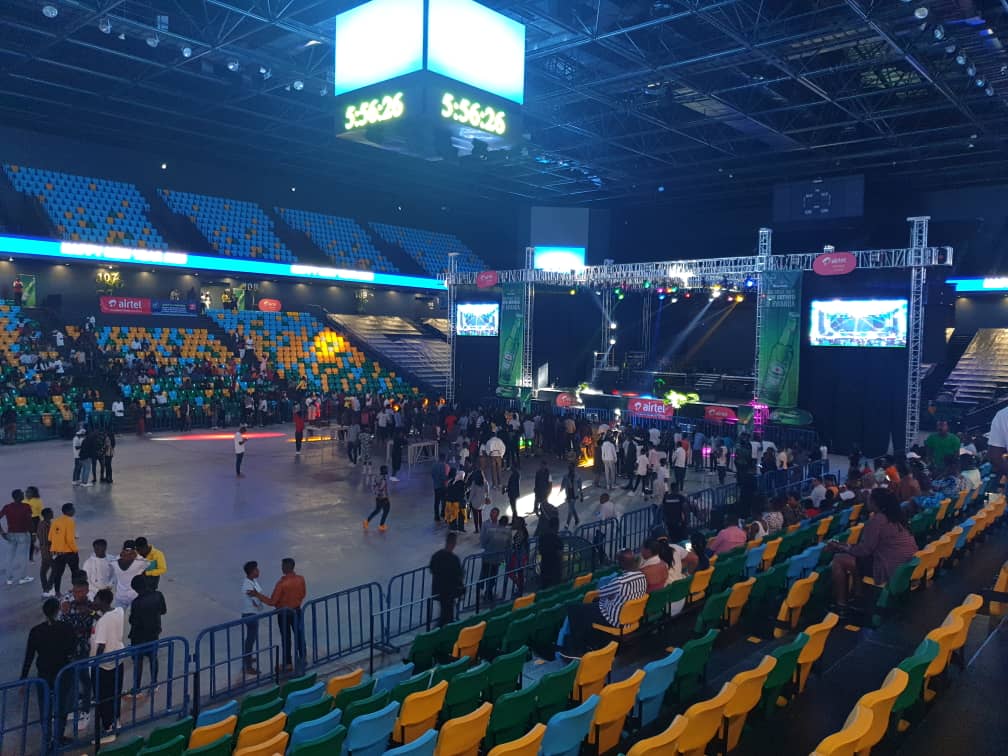 And bit by bit, argument, by argument, hard facts about Mumba begun to emerge. Some principled souls, reluctantly, decided they would stay at home, or spend their evening in a café, instead.

With a huge fan base worldwide, as one of the best known exponents of rumba and soukous, Koffi Olomide is undoubtedly a big star, with wealth, power and influence to match.

He expects the world, especially his immediate world, to revolve around him. When it does not, he reacts violently, lashing out in particular, at his female dancers.

In 2016, incensed by some minor incident, he was asked to leave Kenya, after publicly kicking at one of his female dancers at the country’s international airport.

He faced similar charges, in his native country of the Democratic Republic of Congo (DRC). In 2012, in Zambia, he allegedly slapped a photojournalist, that case is yet to be heard.

Organisers of a concert in South Africa, had however heard enough. They cancelled a concert he was due to give.

It is however in France, that he faced the most serious charges.

Four of his former dancers accused him of sexually assaulting them, and holding them prisoner.

Olomide denied those charges, arguing that having taken to France, he had a responsibility to ensure the women did not abscond, to remain in France. “In Congo” he told the court, “everyone has the France dream.” The offences are alleged to have taken place between 2003 and 2006. The women remain in France.

More clear cut, was a 2019 conviction for statutory rape. The signer escaped a seven year jail term, and was instead handed a two year suspended sentence. 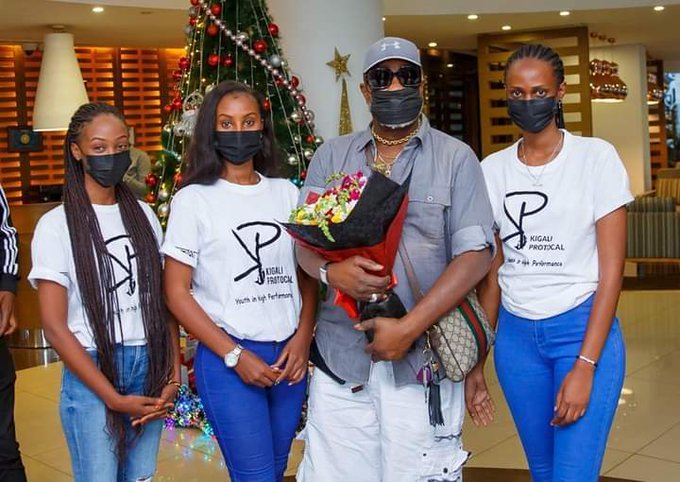 The rape had been committed in the DRC, against one of his dancers. She was fifteen at the time.

A conviction of statutory rape, and a suspended sentence, may suggest that the case might not have been as grave as first appears. But prosecutors had sought seven years, for aggravated rape.

Moreover, Mumba is 65 years old, was in his 60s at the time of the crime. Whatever the circumstances, the man is at the very least, a paedophile. It might have been understandable even for a woman, of any age, to have been overawed by him. A fifteen year old girl, was a defenceless victim, against a powerful sexual predator.

As we go to press, Olomide is performing to a no doubt enthusiastic audience. The responsibility for whether the concert was to go ahead or not, lay with them, the entertainment company which issued the invitation, and their sponsors.

Seeking to involve the government, was always a naïve proposition. Olomide had either served a sentence, was awaiting trial, or the outcome of one.

He had entered the country legally, fulfilling all the requirements to restrict the spread of Covid-19, in particular, the new Omicron variant.

He and his lawyers are no fools, he was always going to be on his best behaviour, the moment he set foot in Rwanda. Wherever their sympathies lay, the authorities would follow the spirit and letter of the law, and he will have known that.

Any successful protest on the other hand, has to convince enough people to see things the activists’ way. A legal ban against Olomide was always unlikely, but a boycott might have cancelled the concert, or rendered it a damp squib. That perhaps, may be the major lesson, on of the affair of the great musician, but odious human being, that is Antoine Agbepa Mumba.