The Parti Démocrate Idéal (PDI) party has marked 30 years of existence with a strong recollection of being in position to oppose crimes committed by the former regimes but also being able to stand by the right leadership today.

PDI was established on November 30, 1991 with a purpose and quest to advocate for the rights of marginalized groups including Rwandan Muslim community which were discriminated and denied basic rights by the then regime.

Party followers commemorated the three decades of existence this November 30, 2021 by taking time to pay respect to victims of the 1994 genocide against Tutsi and celebrate their achievement in an event held in Kigali.

The group was led by PDI party Chairperson, Mussa Fazil Harerimana, party founders and committee members including Members of Parliament. The members recognized the role of Rwanda Patriotic Front-RPF Inkotanyi (RPF) who came into power in 1994 with a new vision of liberation and uniting Rwandans. 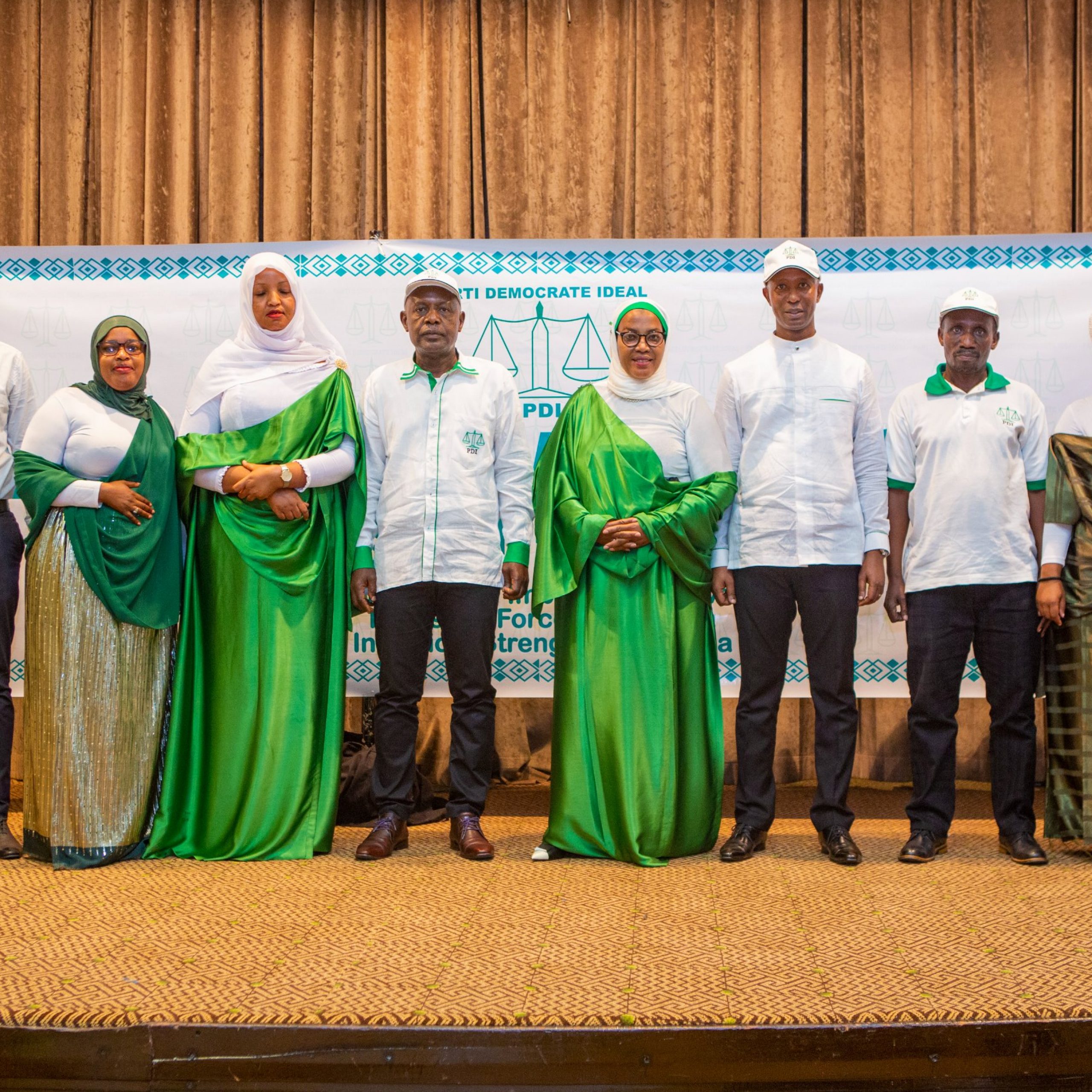 Harerimana said that subsequently, PDIs’ focus became promoting exemplary democracy, the nation’s best interests and working hand in hand with other political organizations on all strategic political ideas and decisions forming a unified voice towards the Rwandan populace.

He thanked the founding members for their zeal to fight against bad governance which was the motto of RPF leadership which also stopped genocide and divisive leadership under the previous regime.

“We (PDI) don’t support the politics of division and don’t side with persons who use the cover of media or freedom of speech to destroy this country,” Harerimana said.

He stated that the party will continue with its core value of speaking the truth in front of eminent danger which was seen before and during the genocide against Tutsi, and thus leading to the party decision to collaborate with the current ruling party RPF.

“Our commitment to this was seen in the quest to have the 2003 constitution amended on presidential terms of office. We backed this idea because we are an example in democracy and thus choose the right leader of the country based on his track record in leadership and ability, not their political affiliation,” Harerimana said. 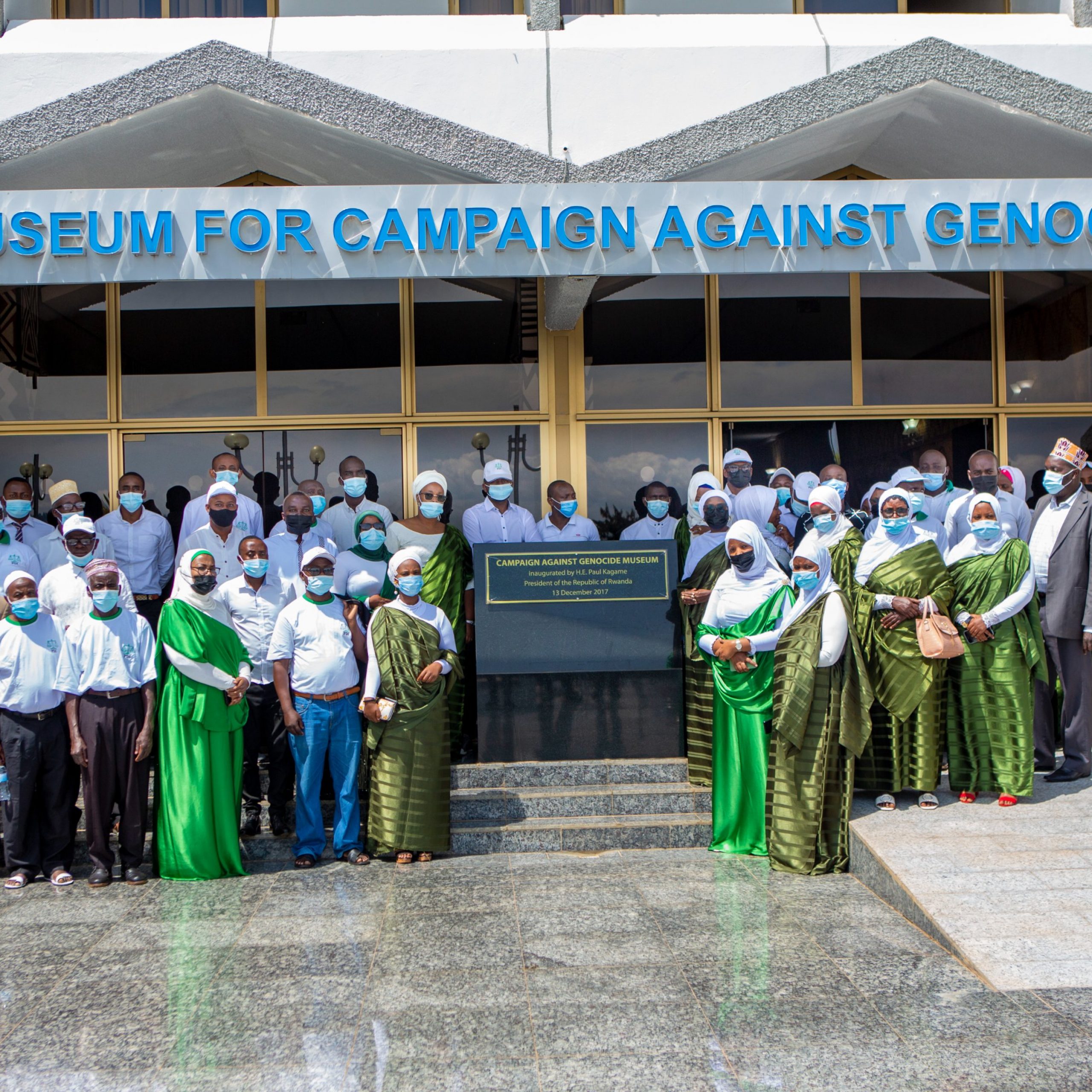 The PDI party chairperson used the opportunity to declare their intention of backing the RPF and President Paul Kagame as the right leader of their choice to drive the party’s next vision of attaining peace, inclusiveness, good governance and development – which are embedded in their core mission.

“He (Paul Kagame) is a father of the nation who has built the foundation roots of the country and we stick by him until he drives us to achieving sustainable development goals but also completely puts a full stop on thugs who want us to go backwards,” Harerimana declared.

Under the anniversary theme “Inclusion: the strength of Rwanda”, PDI members also discussed inclusion of all Rwandans in strategic political ideas and decision making as a core at the heart of PDIs’ formation and key in forming the strength Rwanda has as a nation today. 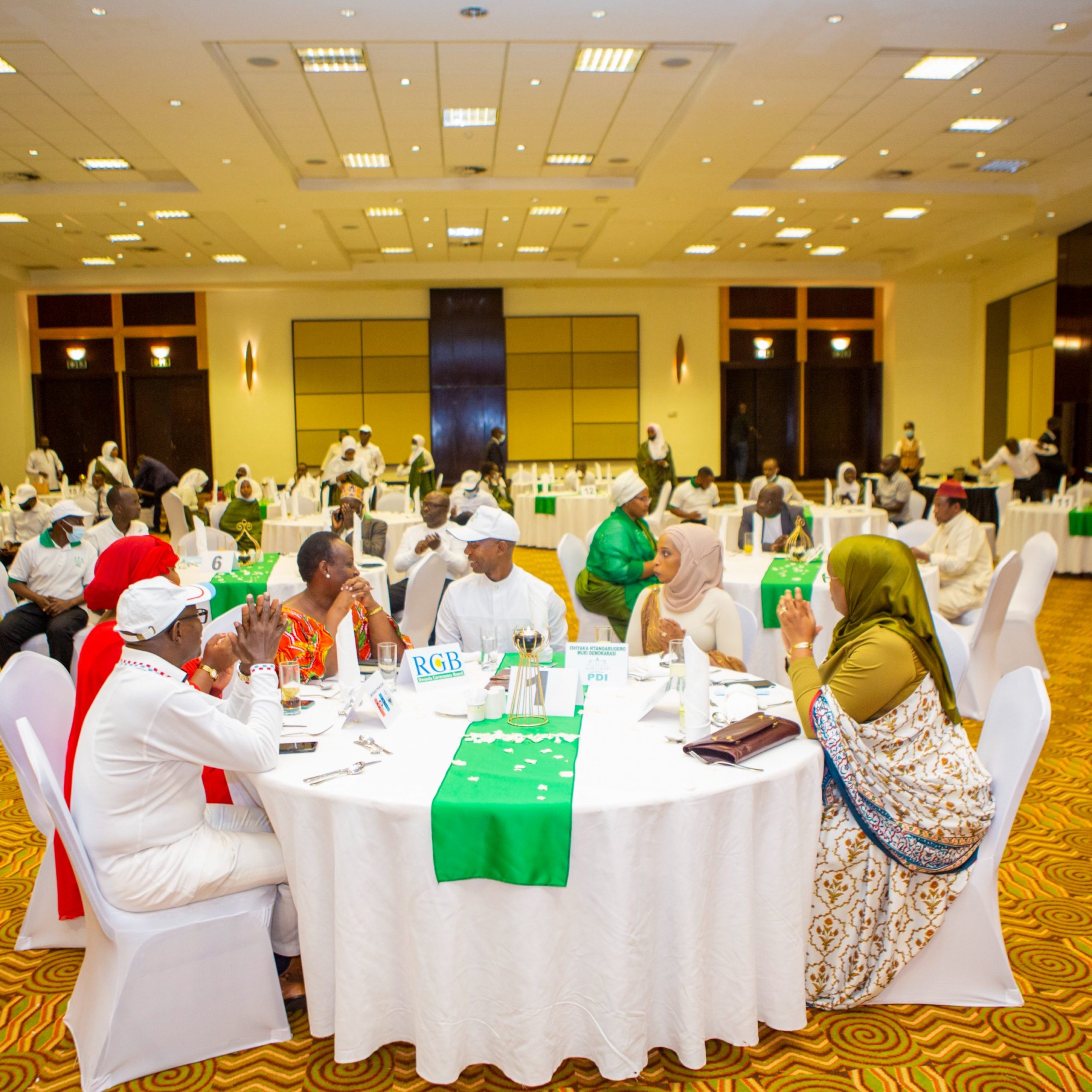 The anniversary was marked with PDI members taking time to review the history of the country by visiting the Rebero Genocide memorial site and The Museum on the Campaign against Genocide at the Parliament of Rwanda.

“Such a moment is a reminder to strive to be patriotic but also sensitize all Rwandans to work towards unity as a major driving factor to development,” Salama Uwamurera, coordinator of PDI, Eastern Province said.