On Tuesday, BK and city officials launched construction activities for the storied houses that will shelter 17 families from Gitega, Muhima, Rwezamenyo and Kimisagara from Nyarugenge district.

The project will also pave away for a space that will accommodate a road connecting Nyamirambo to Nyabugogo starting from Kwa Mutwe, a particular project that is set to be achieved in two years.

Bank of Kiagli CEO, Dr. Diane Karusisi said that while this project intends to save lives of people in the slum who are exposed to floods, landslides and other calamities, it will also change their economic situation to the better. 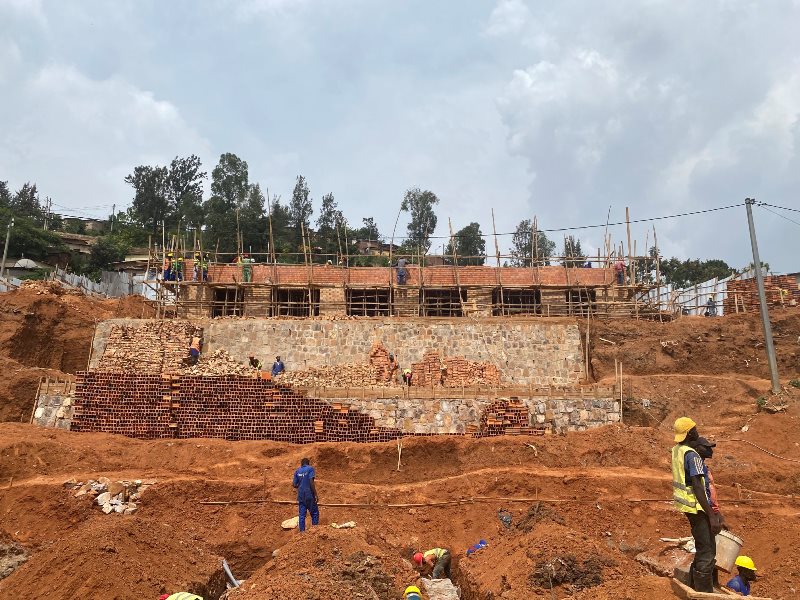 When we come back, she said, we shall see decent housing and booming business place on this hill.

She said that as a matter of example, many of the people in the area will be doing business that is financed/supported by Bank of Kigali.

Karusisi further said: “As BK we cannot sit back when residents of this city are sheltered in poor housing. We shall continue to support the government in its good projects aimed at relocating communities from high risk areas.” 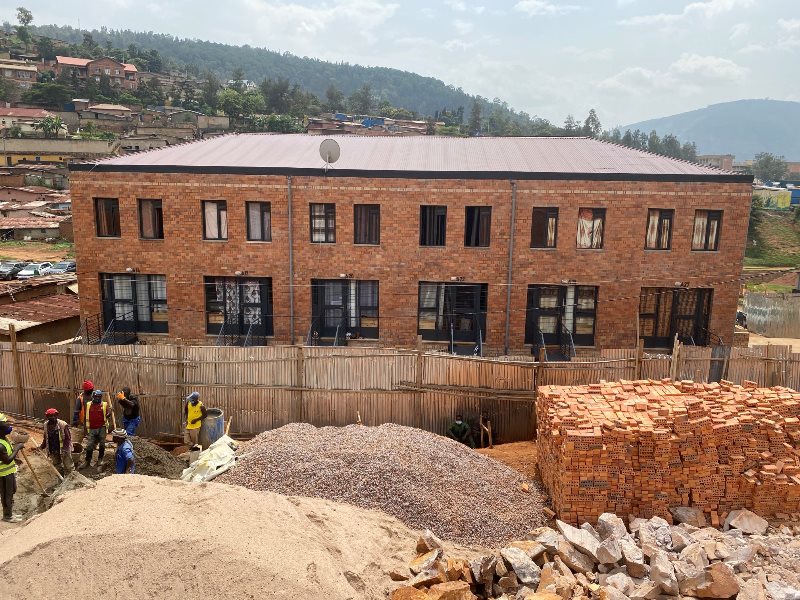 According to Minister of Local Government Jean Marie Vianney Gatabazi, BK’s project is in line with the government to assure that city dwellers who cannot afford a house in Kigali are helped to upgrade their existing houses.

This would allow them to stay in their place rather than obliging them to start new life in a different setup.

Marie Rose Mukandanga, one of the residents who are set to benefit from this project said: “BK is coming to us like a guardian angel. We have been prone to several challenges; even building a toilet here is almost impossible.”