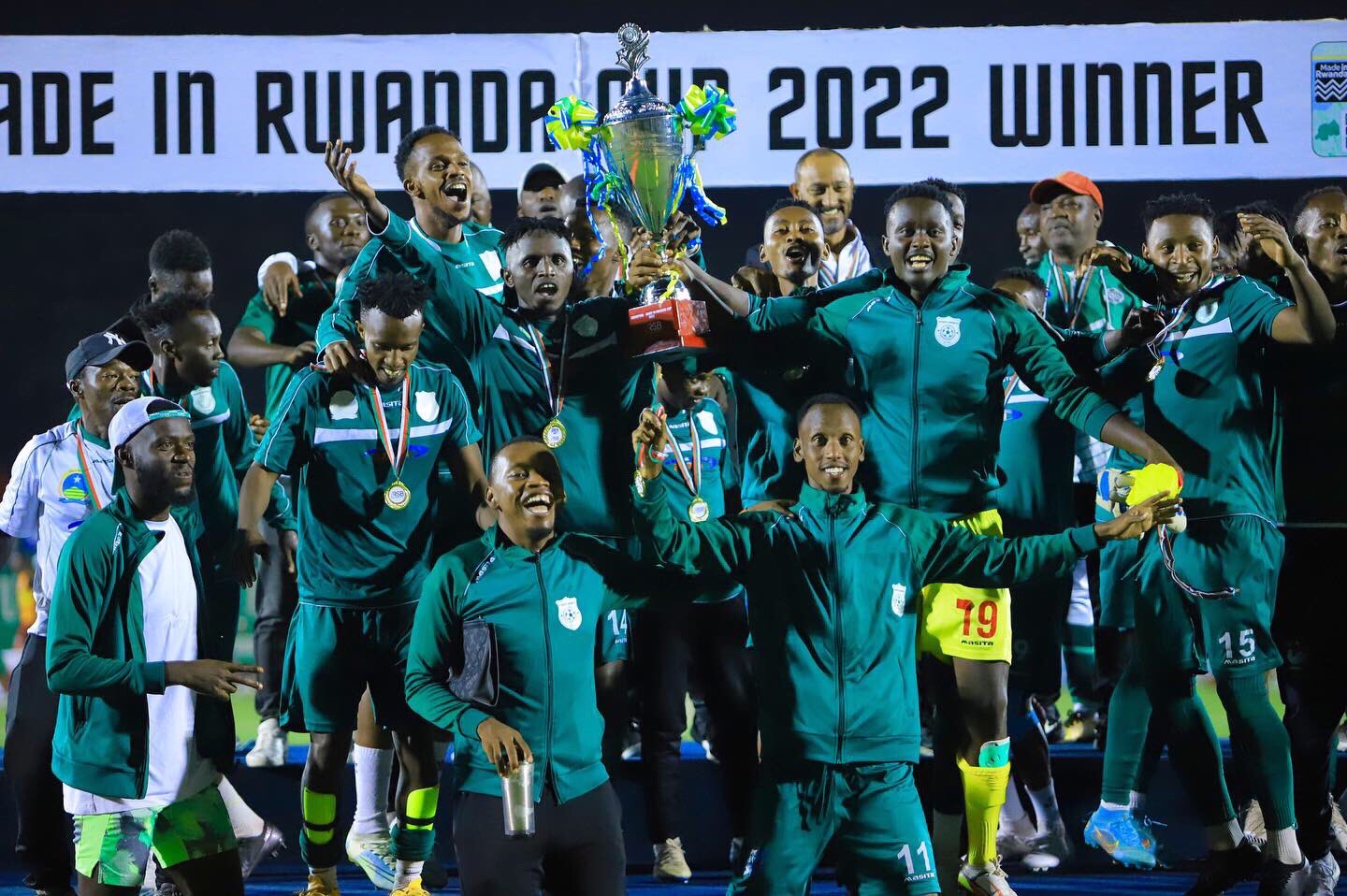 Kiyovu won the Made in Rwanda Cup.

Rwandan top flight club Kiyovu Sports were on Sunday crowned the winners of the first edition of Made in Rwanda Cup 2022.

This came after their victory 2-1 against rivals Rayon sports at Kigali stadium, the Kiyovu-based club registering a fourth consecutive win against Rayon sports in all competitions.

Rayon sports started well in the first half especially in their offensive line but failed to penetrate in the Kiyovu defense.
On 35 minute of the game, a counterattack by Kiyovu Sports engineered by right back Serumogo Ally, who crossed the ball to Mugenzi Bienvenue, leading to the first goal of the game as Mugenzi headed home.

As if conceding was not enough, in that period Rayon Sports lost their attacking key player Essomba Willy Onana to injury and was replaced by Tuyisenge Arsene. 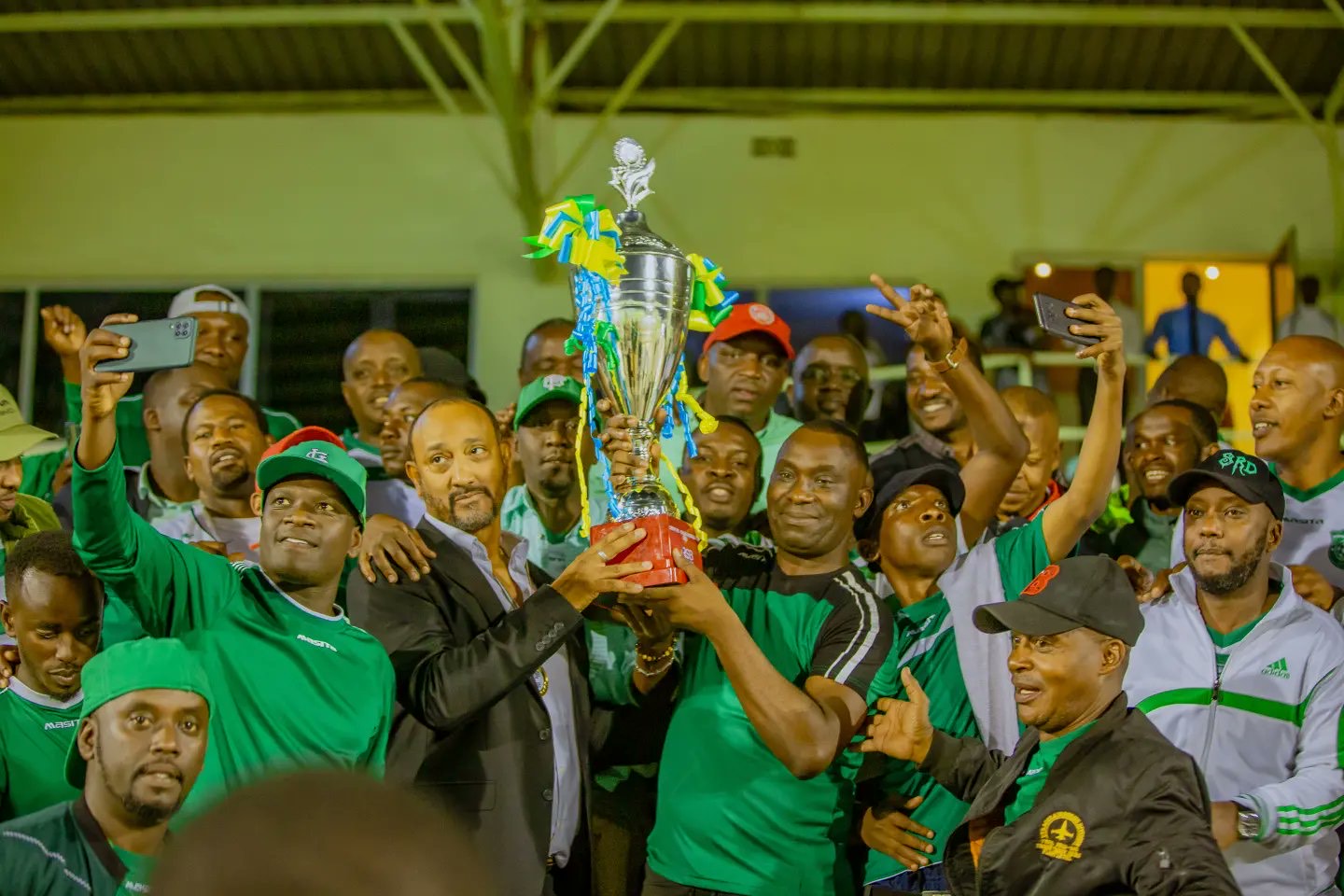 Both teams went to the break with Kiyovu leading by 1 goal to nil.

During the second half Rayon Sports head coach Haringingo Francis introduced changes in the team by bringing in Ndekwe Felix for Mugisha Francois and Ganijuru Elie for Muvandimwe JMV to stabilise the midfield and the left side.

Rayon Sports continued to pile pressure on Kiyovu, pushing for an equalizing goal but their strikers Mussa Essenu and Paul Were failed to put ball in the net.

Bigirimana Abed score the second the second goal for Kiyovu on 78th minute as Rayon Sports fans started leaving the stadium, one by one, disappointed in the performance of their team.

Before the end of the game on 90th,  minute through Rayon Sport’s pressing, Mussa Esenu scored for the blues before Burundian Mbirizi Eric missed a penalty opportunity in the additional time.

As it was, the game ended 2-1 in favour of Kiyovu Sports which pocketed 5 millions Rwanda francs.
Elsewhere Mukura Victory Sports finishes 3rd after making an easy job of Northern Province- based Musanze FC to claim third place with a 4-0 win, pocketing 3 millions while Musanze finished 4th with a Rwf2m cash prize. 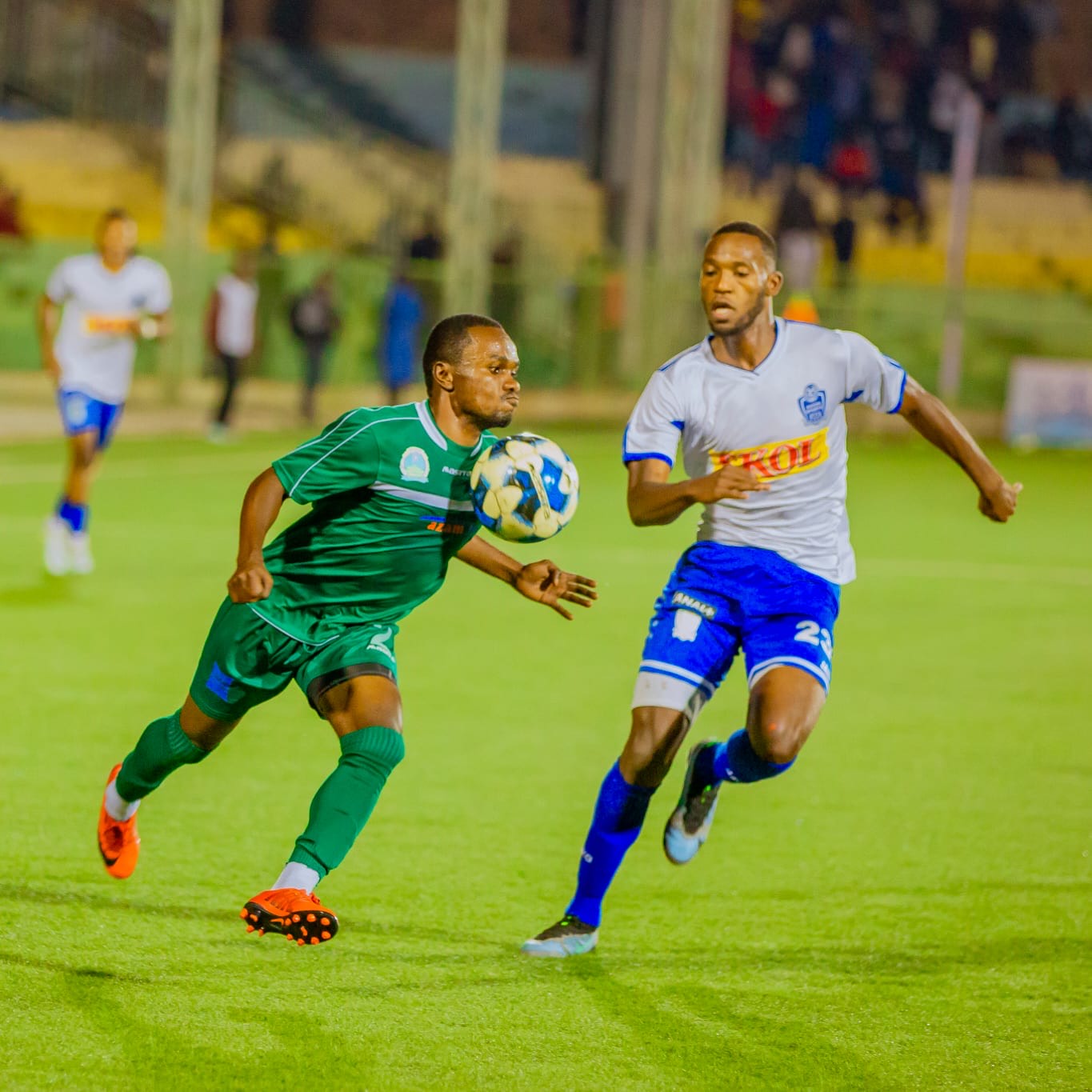 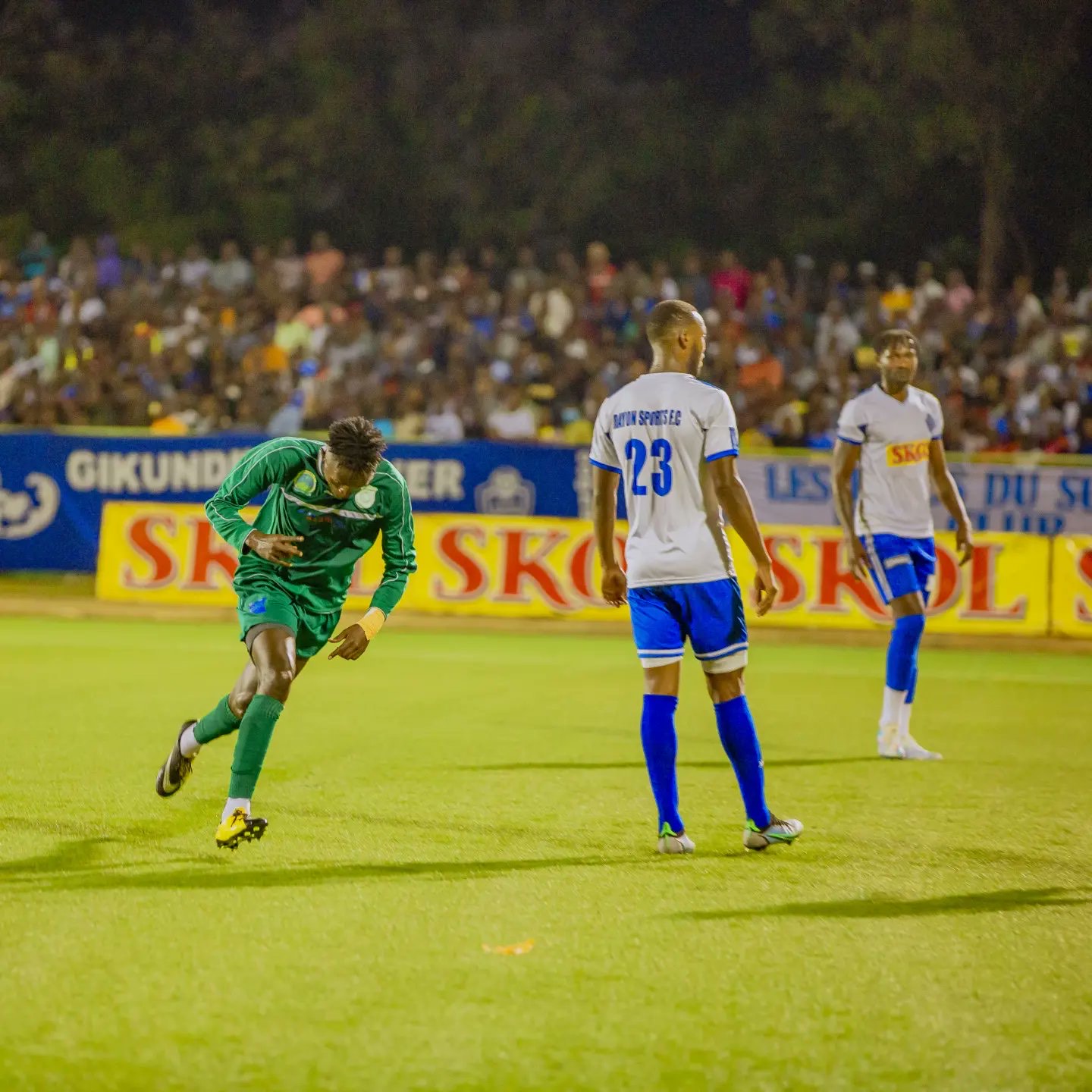 Are You Okay? – A Message From WHO Rwanda On Mental Health Day