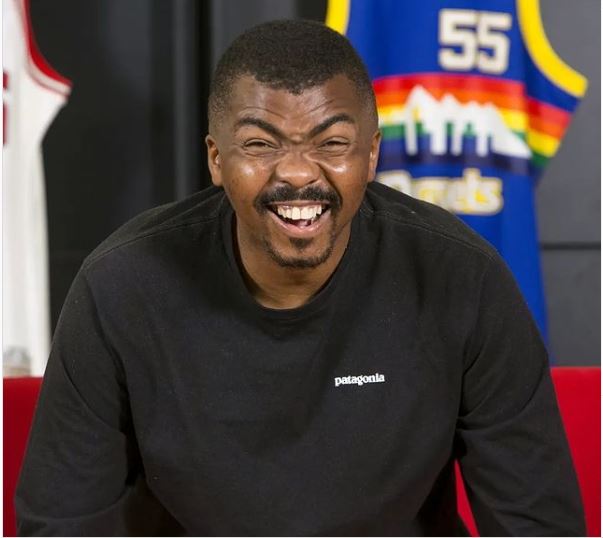 We are 30 days towards the end of the year and artists are cooking the best recipes for their esteemed fans.

Coming this weekend are those artists who are known for good vibes and sold out venues.

On its third edition SekaFest is bringing one of the best comedians this continent has got; the two times International Emmy Awards Nominee – South African Loyiso Gola.

Loyiso will headline the second day of Sekafest scheduled on December 3-4 at Kigali Convention Center(KCC).

The Arthur Nation’s show, Sekafest in its third edition will start with a special comedy show by one of the pioneers of stand up comedy in Rwanda Ntarindwa Diogene famously known as Atome Gasumuni. 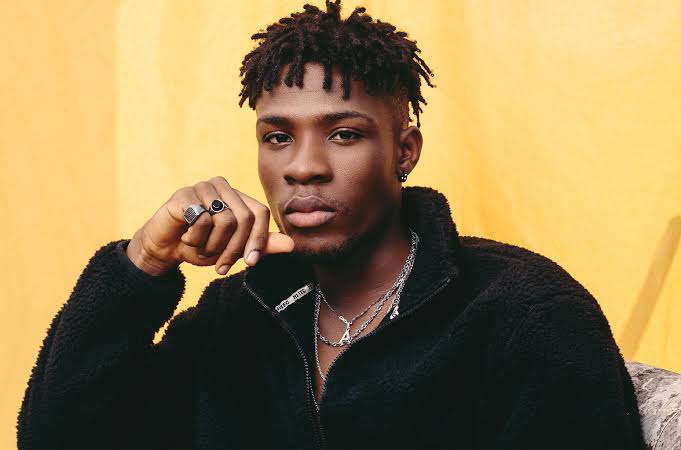 On day two, Loyiso will be joined by her compatriot Celeste Ntuli, then Burundian Kigingi, and Ugandan Salvador who has is now a familiar face in Rwanda’s comedy scene.

On Saturday still, the music lovers will choose between Kigali Fiesta and Oldies Music Festival.

Kigali Fiesta is bringing celebrated Nagerian Afrobeat hitmaker Joseph Akinwale Akinfenwa-Donus a.k.a Joeboy who is performing for his second time in Kigali after an epic show at Camp Kigali, February 2020.

The Sip hitmaker will be joined by Rwanda’s own best Bruce Melodie, Christopher, upcoming artistes who include Bwiza, Chris Easy, Keny Sol and Kinya Trap and BK Arena.

Oldies Music Festival on its second edition will feature DJs who include DJ Bisoso, DJ, DJ Mike among others.

This performance is coming after its first edition which left revelers demanding more due to its new concept.