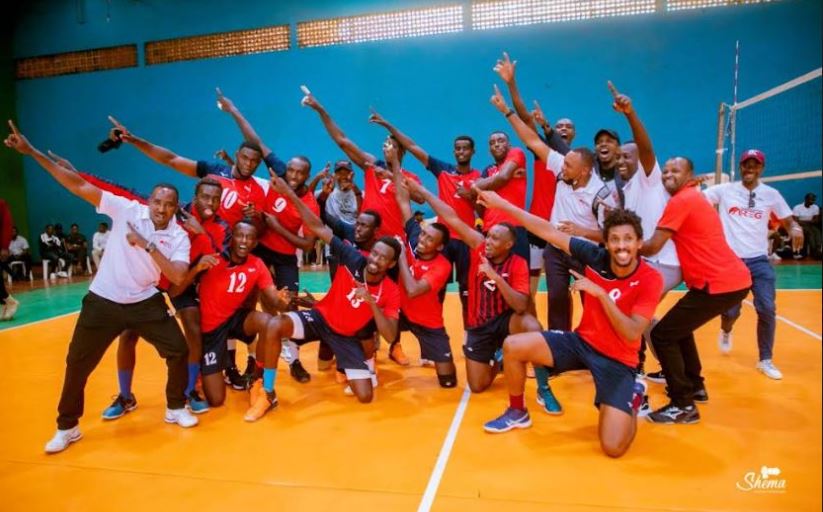 REG VC had to advance to the final match to maximize the points required to win the championship, which they did by defeating APR VC in the semi-final game by a score of 3-1. 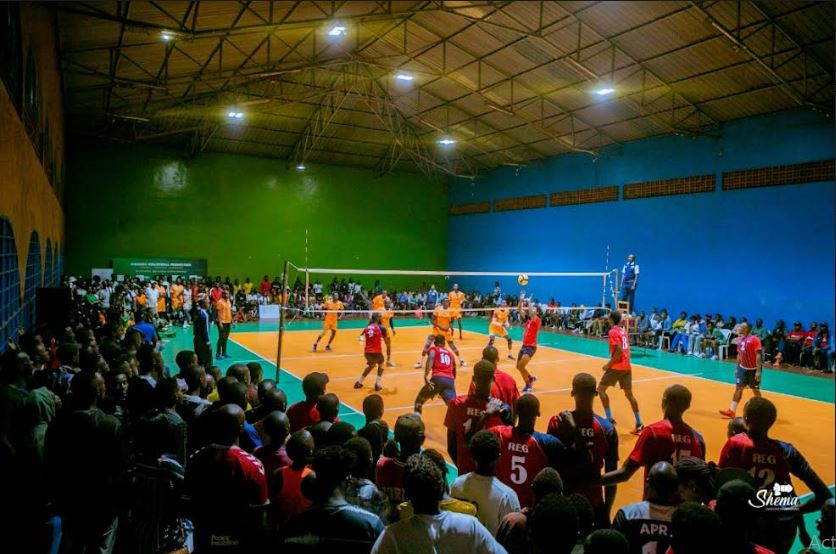 The Rwanda Energy group, REG Volleyball, won the first set 25–18; the army side responded by winning the second set 25–17; and REG came back strong to capture the third and fourth sets, 25–19 and 25–18, respectively.

Even though REG Volleyball Club had already secured the title, they were aware that celebrating twice in front of Gisagara, their fierce rivals, wouldn’t be easy. Gisagara had cruised past IPRC Ngoma with ease in the other semi-final fixture before defeating REG 3-1 in the phase 8 final game. 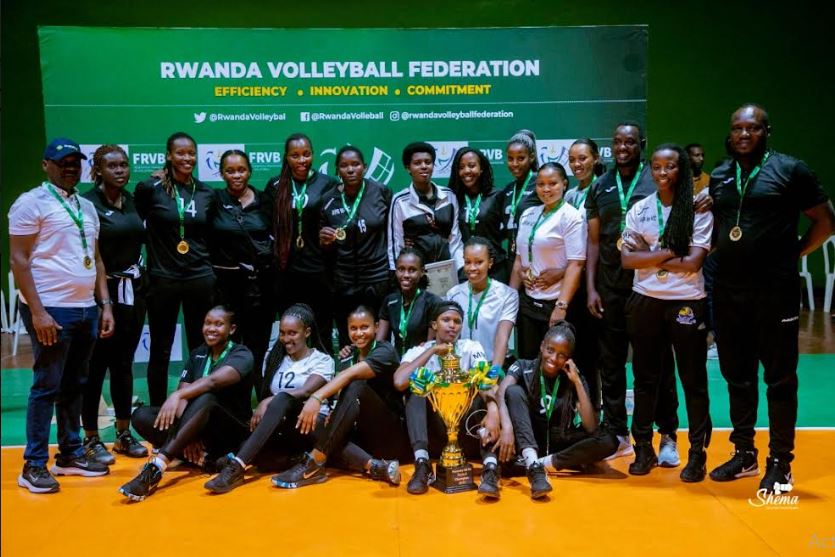 This is REG’s second league title after 2019.