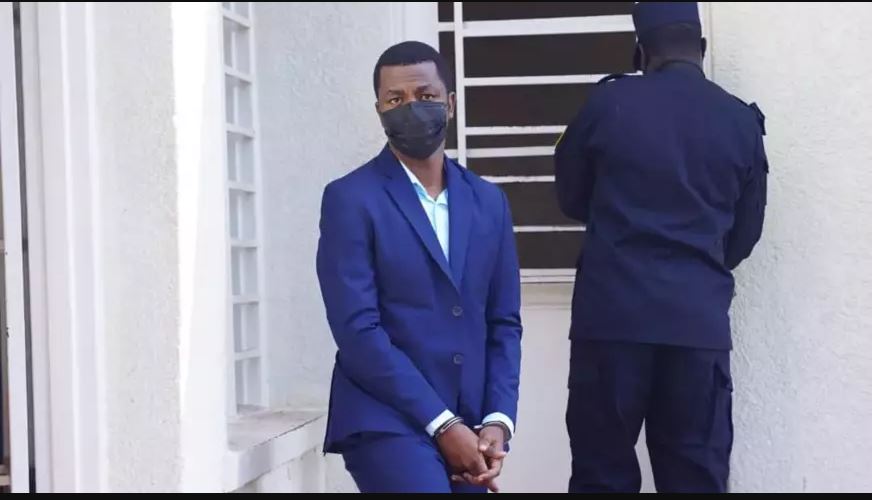 The later is in court over three charges including rape, seeking sexual favors and sexual harassment. 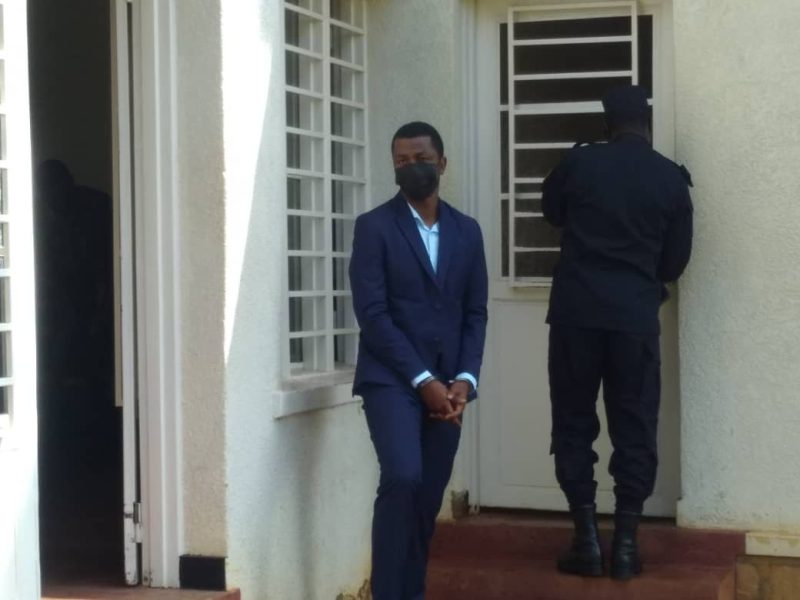 While in court, Prince Kind and his lawyer Munyambo Emelyne(the same lawyer who started with Rusesabagiana’s case) said that they needed more time to prepare and the court postponed the case until Friday, May, 13.

Subsquent to the arrest of Prince Kid, several other people were also arrested in connection to the case.

Miss Rwanda 2017 Iradukunda Elsa was also arrested on allegation of tempering with investigation and forgery. 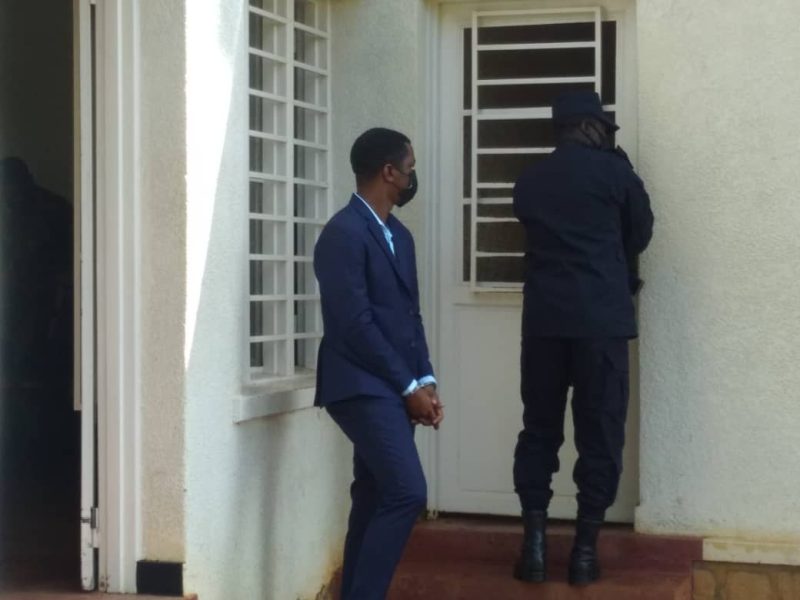 A private notary who is also alleged to have helped Iradukunda to authenticate her misleading information was arrested.

Meanwhile, the Ministry of Youth and Culture said they had suspended Miss Rwanda beauty pageant pending investigation in the whole case.

News has it, that the ministry will take over the competition afterwards.

CHOGM 2022: Rwanda Working Round the Clock to Maintain Readiness