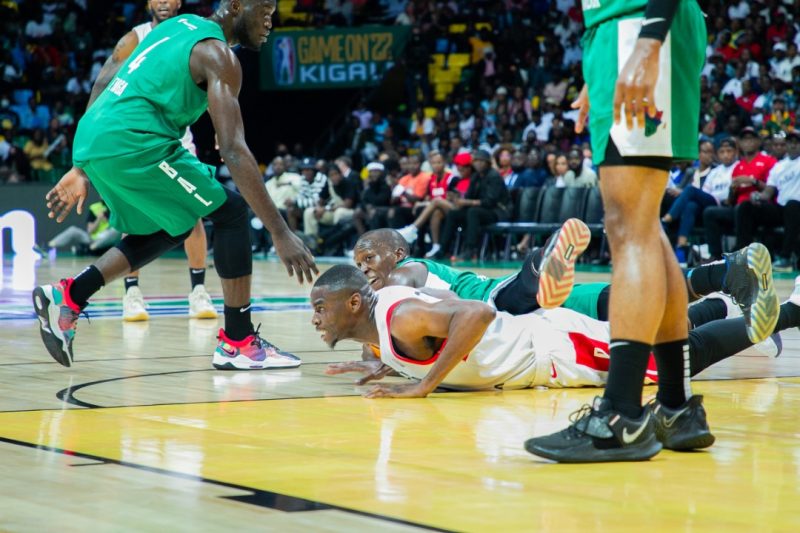 Rwandan representative and BAL 2022 new comer Rwanda Energy Group (REG BBC) has been eliminated from the BAL playoffs after defeat 63-66 of FAP.

With the president of the republic of Rwanda H.E Paul Kagame watching, the Reds lost to the FAP on this Saturday night, ending their chances of reaching semis of 2022 BAL. 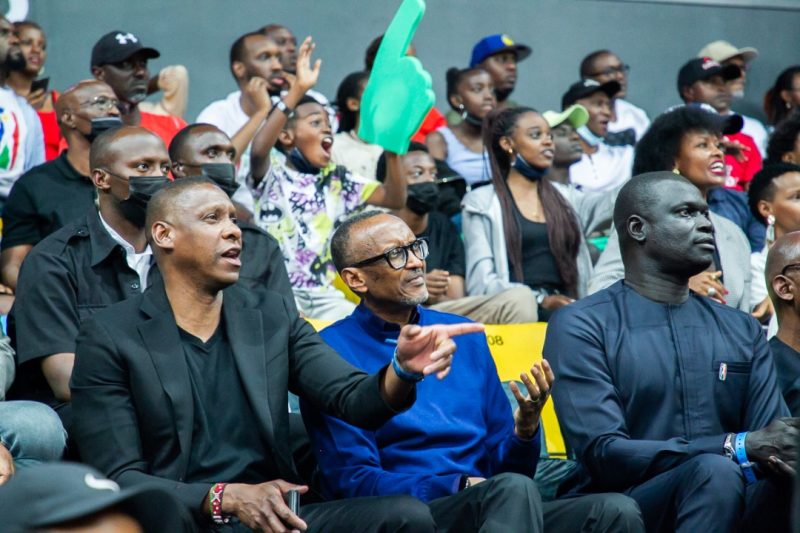 Extremely disappointed Rwanda’s last season champion lost the game in front of thousands of their fans who were in the Kigali Arena.

The Cameroon giants led the game from the start as they won the first quarter by 23 points for 17 of REG as well as the third quarter by 36 points to 31. 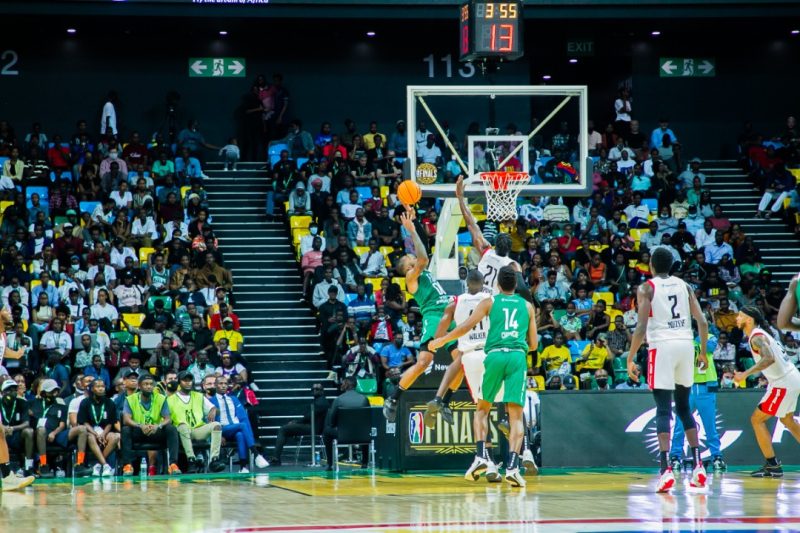 The second half started with high intense in REG’s camp as coach park tried to insert new ingredients like Gasana Kenneth but changed nothing to reduce the gap of points between them and FAP. 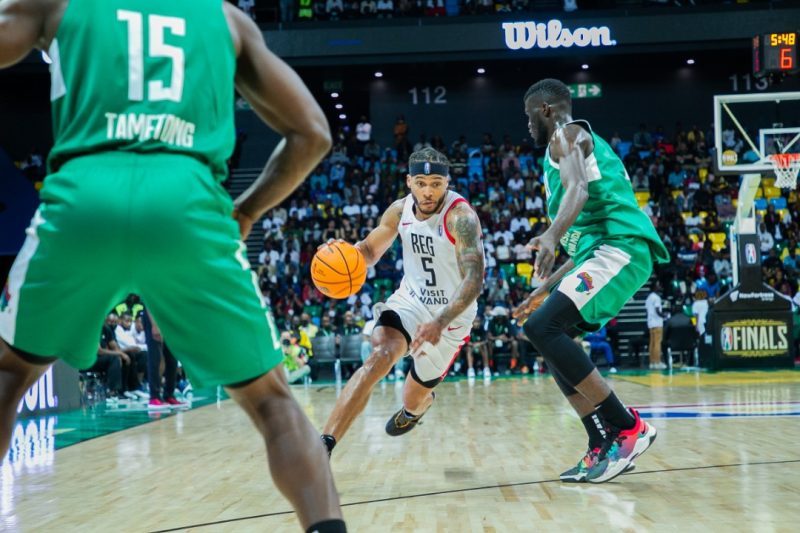 REG BBC’s new Senegalese player, Abdoulaye Ndoye, who had replaced Pitchou Manga, had played 7 minutes and 53 seconds in from both quarters but did nothing to help the team as he never scored any point, nor did he defend or  block the adversary from winning. 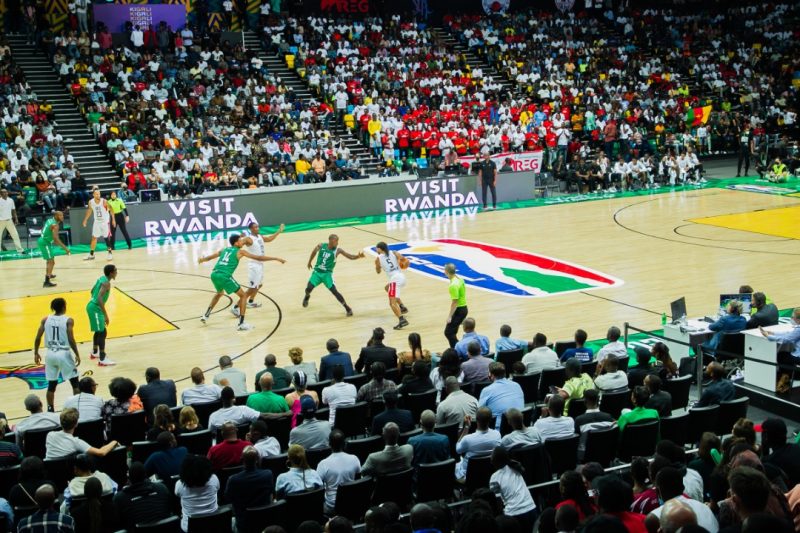 In the third quarter of the game, the fans tried to support and inertia the crowd so maybe the REG BBC team would go up but it didn’t work out because they never led at least this match as in the fourth round the FAP won the game on a 56;66. 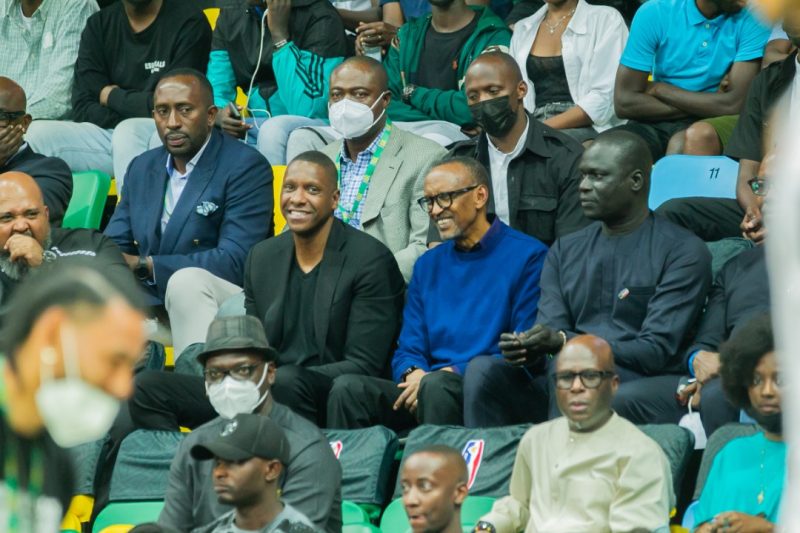 Elsewehere, Petro du Ruanda qualified to the semi finals after a great win to As Sale of Morocco.