BAL2022: Zamalek and Us Monastir Advance to Semi-finals 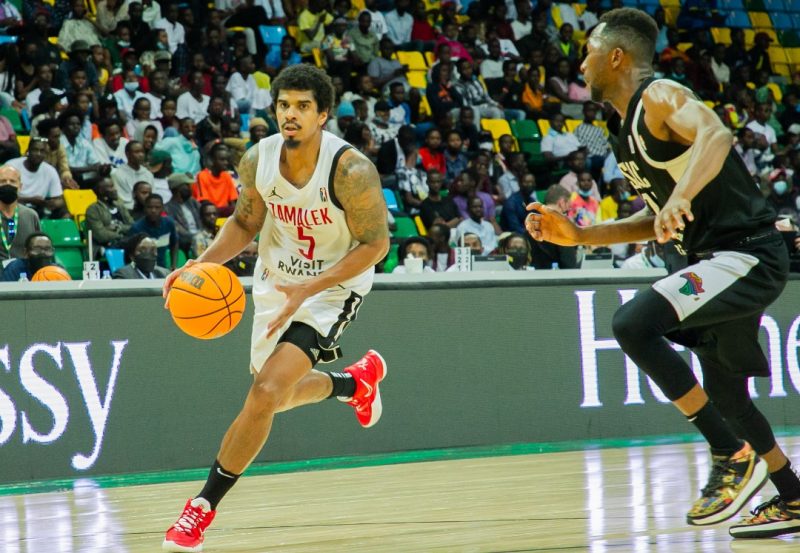 Edgar Sosa of Zamalek in action

Zamalek did not hesitate to reach the last four of the first edition of the Basketball Africa League. On the floor of the Kigali Arena, the Egyptian champions eliminated Seydou Legacy Athlétique Club (SLAC) in the last eight.

This success to Zamalek enables them to face on Wednesday Tunisian giant us Monastir squad in the semi-finals. The Tunisia defending champions knocked the South Africans Cape Town out of the competition on (106-67). 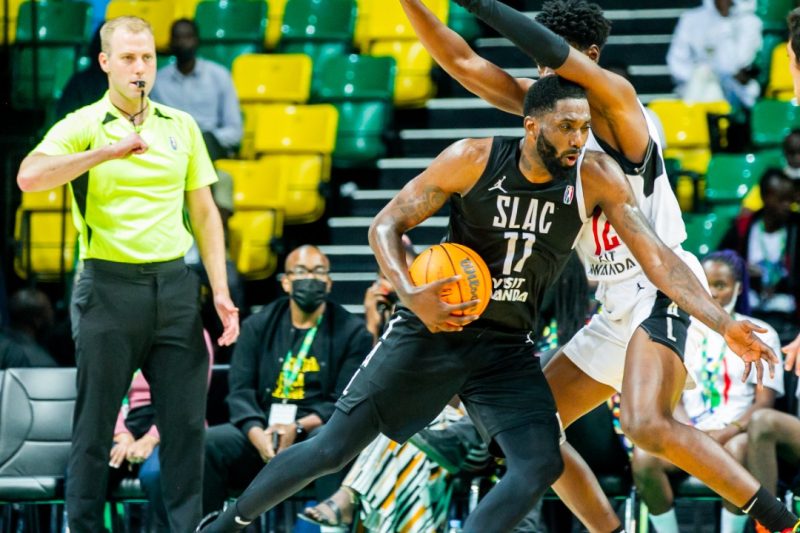 The Pharaohs started well the game with high tactics in offensive as they won the first quarter with 33 points to 21 for SLAC from Guinea with a gap of 12 points.

The second half was also not hard to the Pharaohs as they also won it by 33 points to 22 points for SLAC and they went to the half time with 10 points of gap. 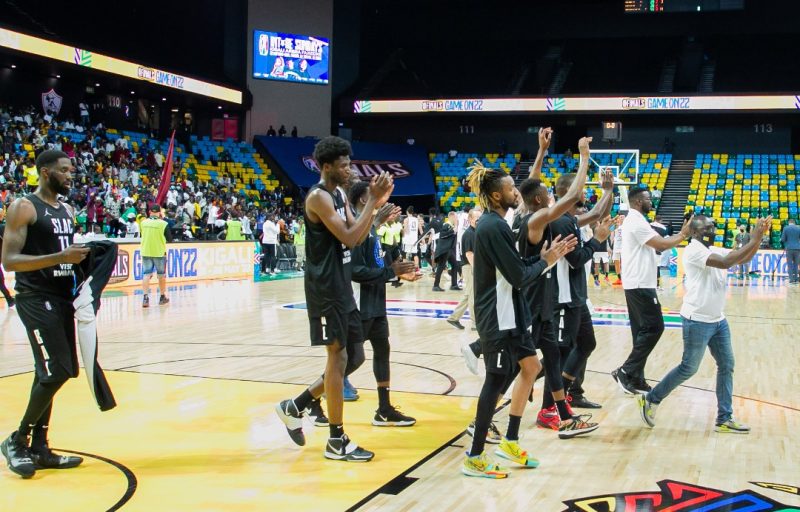 In the next two quarters, SLAC tried to reduce the points gap but did not work until Zamalek won the game by 66 to 49 points.

This Monday and Tuesday will be the break to all semifinalist. The games will resume on Wednesday 25th May.