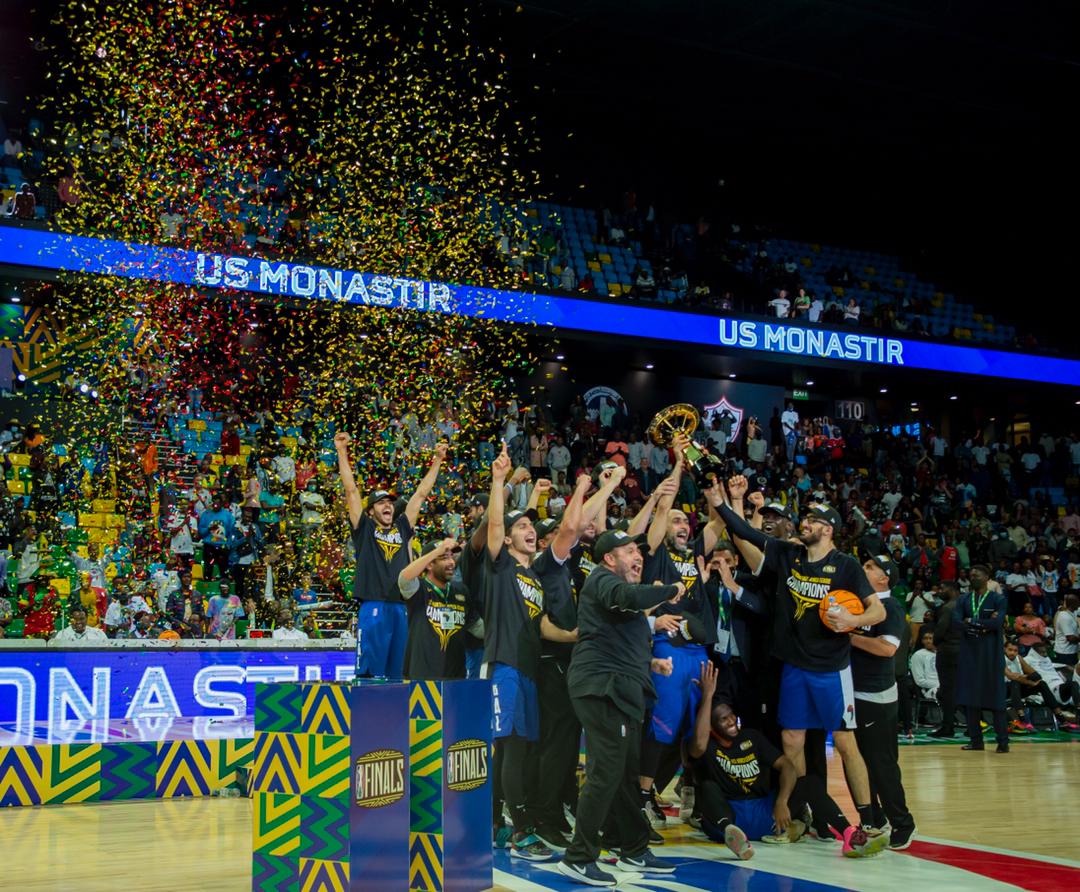 Tunisia’s US Monastir was crowned Basketball Africa League (BAL) champions after coming from behind to beat Petro de Luanda in the finals in Rwanda.

In a spectacular game between two giants of Africa, the Tunisian US Monastir defeated Angola’s Petro de Luanda 83-72 at the BK Arena to become the 2022 BAL champions.

Monastir trailed 40-33 at half-time and 59-57 at the end of the third quarter, but fought back to run out 83-72 winners against the Angolan club. 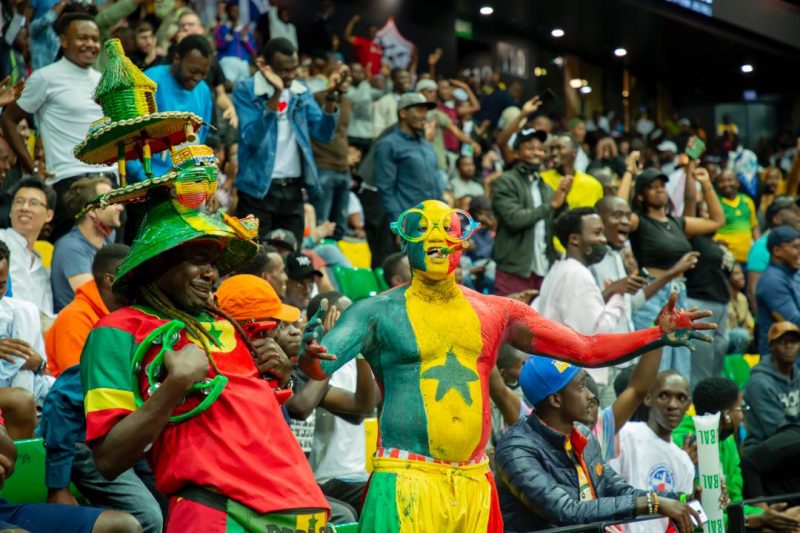 31-year-old Michael Dixon Monastir’s point guard was the top scorer of the game with 21 points and six assists and he also won BAL Most Valuable Player award after recording averages of 16.5 points and 4.1 assists per game this season.

Monastir, who were runners-up in the inaugural BAL final last year, overcame defending champions Zamalek in the semi-finals on Wednesday. 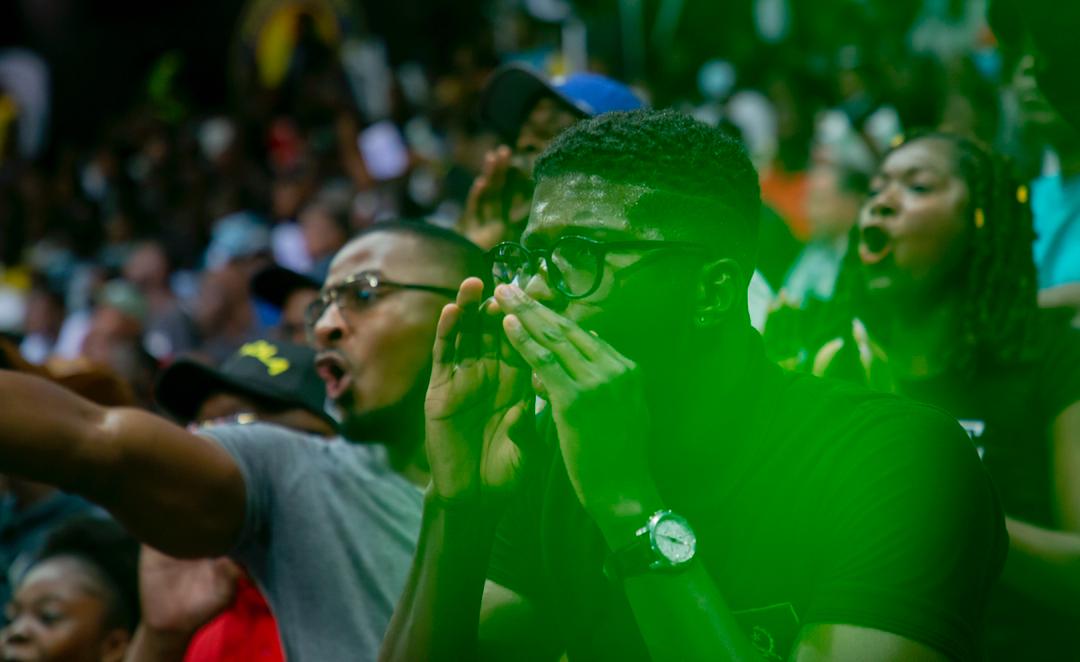 Ahead of the final, Petro coach Jose Neto was voted 2022 BAL coach of the year, having progressed through the Nile Conference and the play-offs with a record of 6 wins and one defeat  6-1 record. 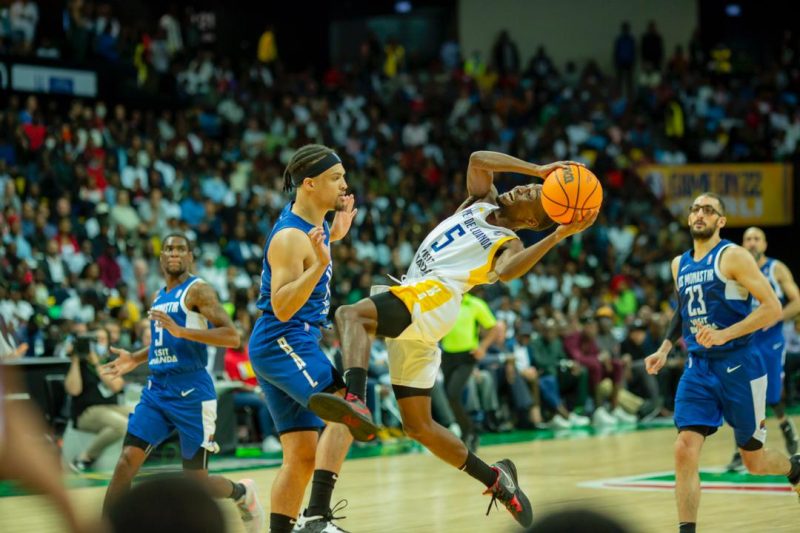 The Rwandan representative in this tournament was REG BBC (Rwanda Energy Group), that was eliminated from the quarter-finals by Cameroon FAP, which means that the Rwandan champion of 2022-2023 season will go through the BAL 2023 qualifiers. 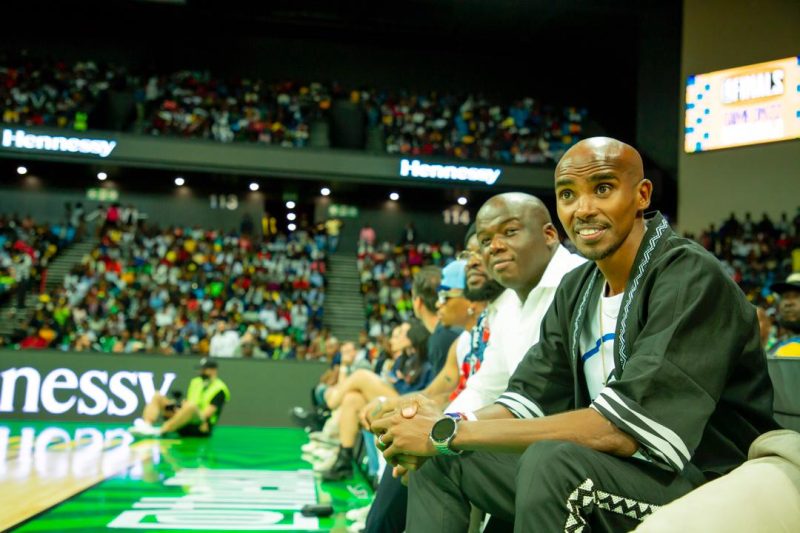 Rwanda Demands Release of Soldiers Held by FDLR Inside DRC