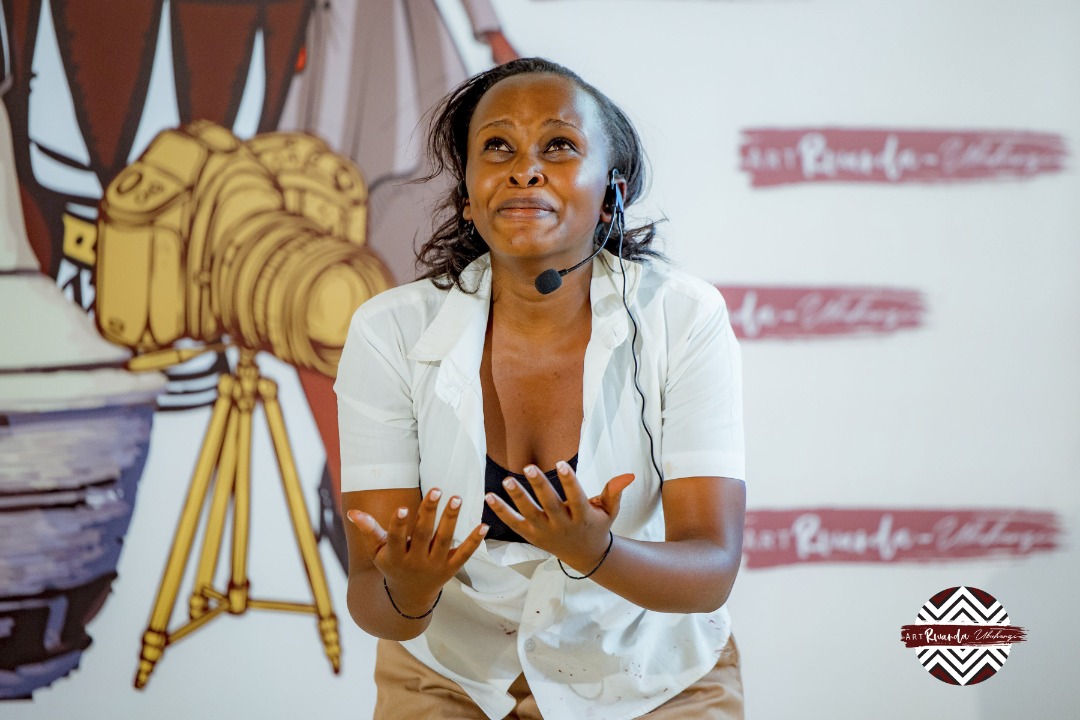 About 270 artists from the four provinces across the country and the City of Kigali staged a high level of competitiveness to enter the final stage of Art Rwanda Ubuhanzi, at a two-day event that ended on Thursday, November 4, 2022.

ArtRwanda-Ubanzi is the brainchild of Imbuto Foundation, organized in collaboration with the Ministry of Youth, the United Nations Development Program (UNDP) and the South Korean Development Agency (KOICA).

The annual competition, which aims to expose youth talents and help them earn a living out of their natural gifts, returned this year after three years of being on temporary hold due to COVID-19 disruptions. 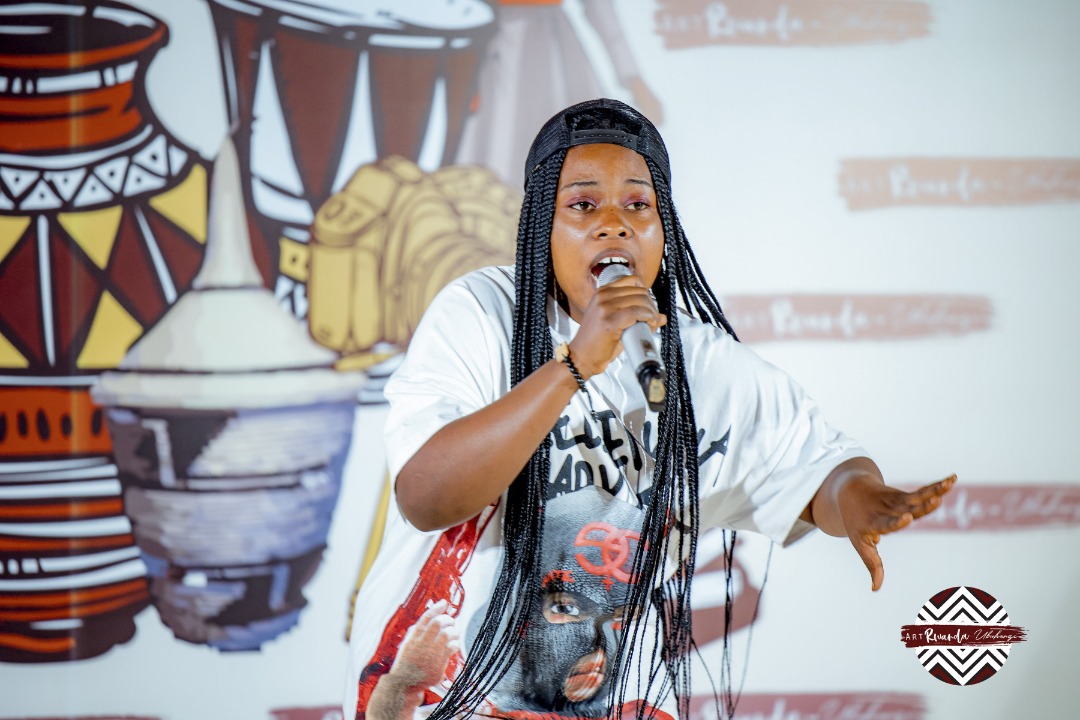 This year, the lucrative competition was attended by young people with talents in six categories including Art, Singing and Dancing, Fashion, Drama and Comedy, Film and Photography, Poetry and Literature.

The 270 competitors were selected from competitions that were held at the District level, the Provincial level and now in pre-selection competing to get to the national level final bout. 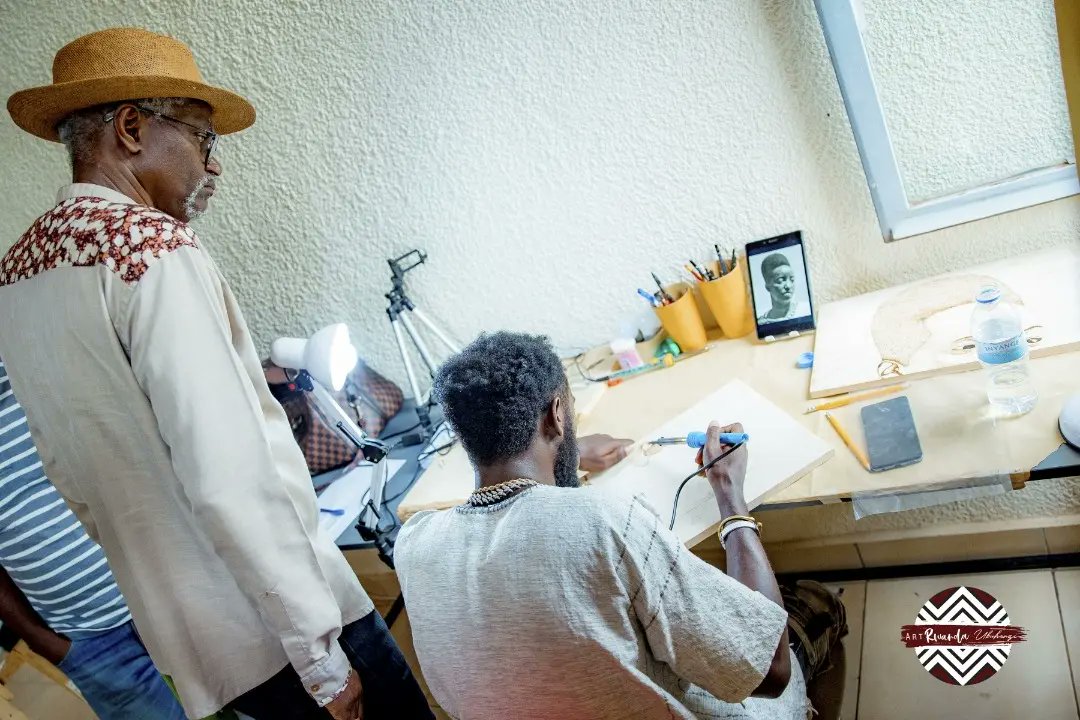 The group arrived at Cenetra Hotel at Kabuga to showcase their talents with each of them bringing their game to impress judges with their talents, and showing they have what it takes to compete on the national level.

The Painters- contestants from the Plastic Arts category were seen armed with pens and pencils showcasing their talents flawlessly and they drew, built and painted live on site leaving judges (including seasoned painter Epa Binamungu) with awe. 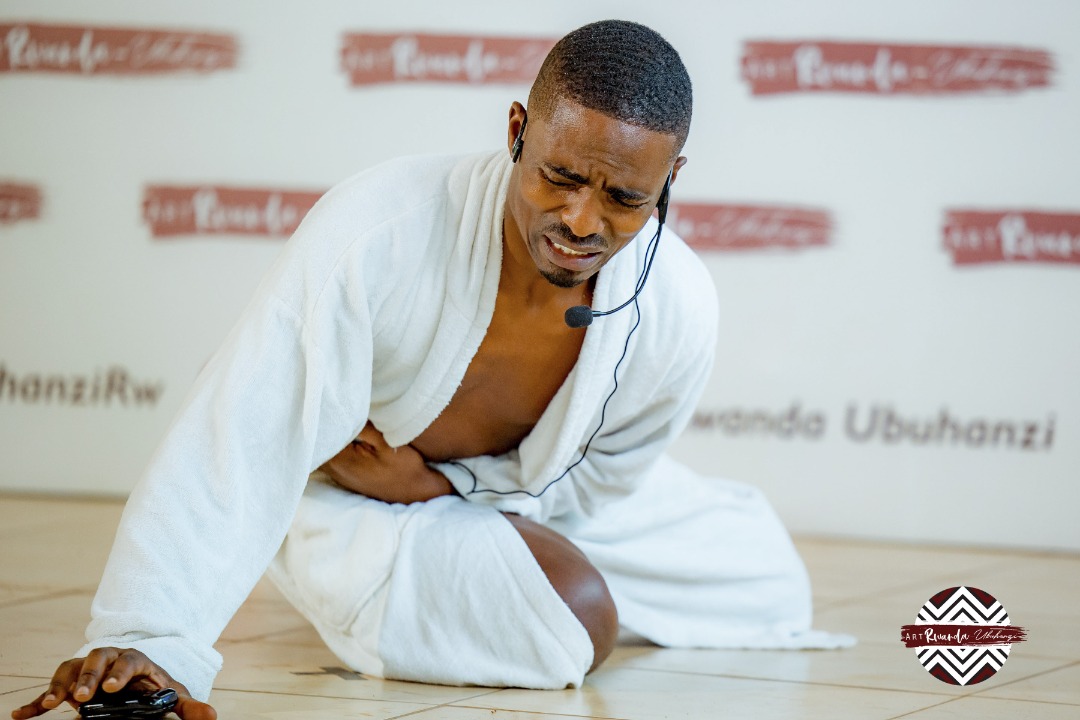 Singers, vocalists, guitarists and traditional plus modern dancers took to the stage surprising and leaving judges like Malaika Uwamahoro and Riderman (Emery Gatsinzi) who are popular rap stars in Rwanda holding their chins. 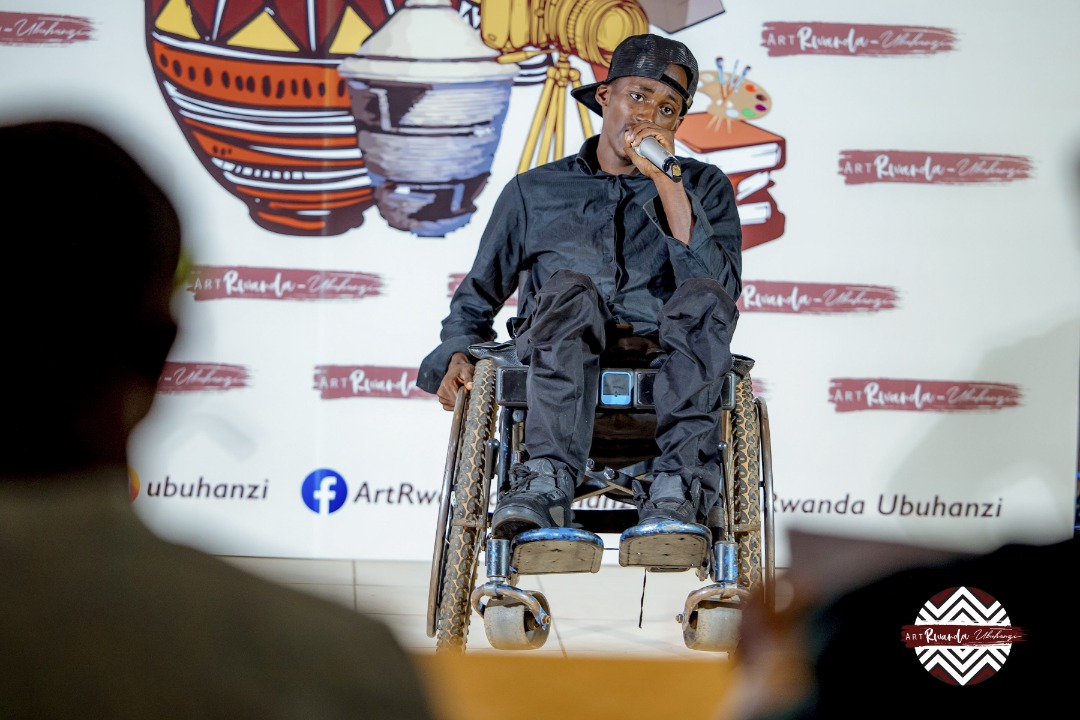 Umunaziri Rachel was one of a kind, came in with a new vibe- she called Drill Style, and her moves on stage proved to judges that women can rap, confirming she is a leading lady of the Drill Style- as she refers to herself. 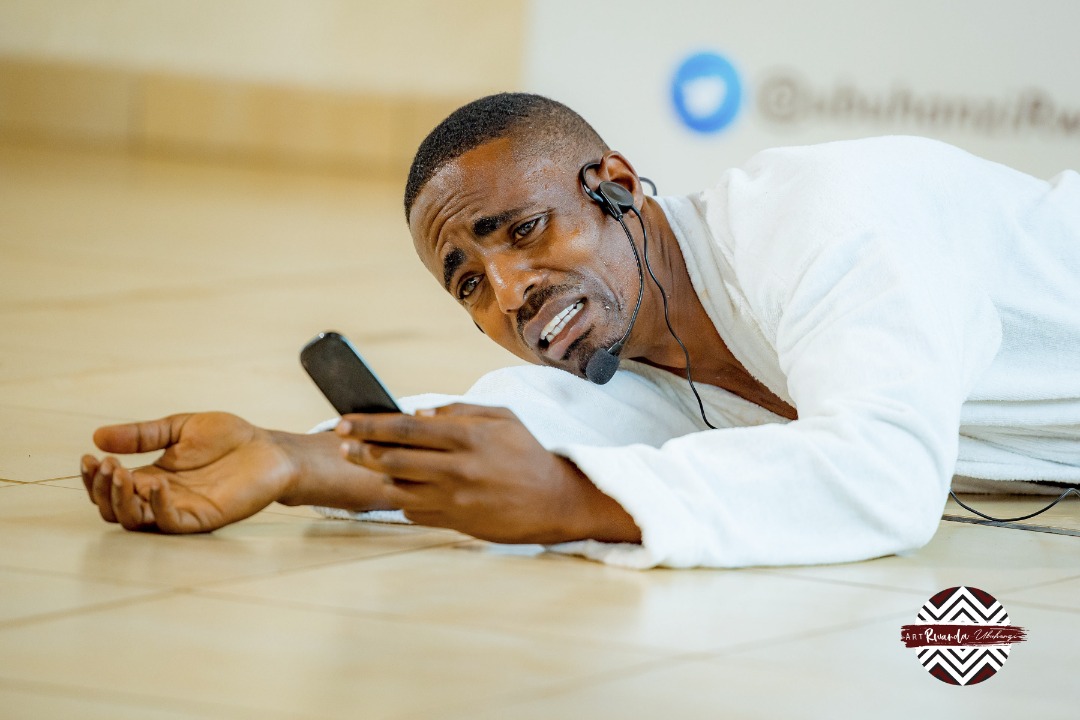 Emmanuel Nzamwitakuze “Emmyzo West” came in with modern rap music and a simple message – that life is a hustle on Earth and requires a lot of energy to be, but no one should despair!

Ezechiel Hakizimana came in with a comedy act before the jury where he pretended to act like he was picking cash money dropped in a crowd but only to find out in hiding that it’s a fake. 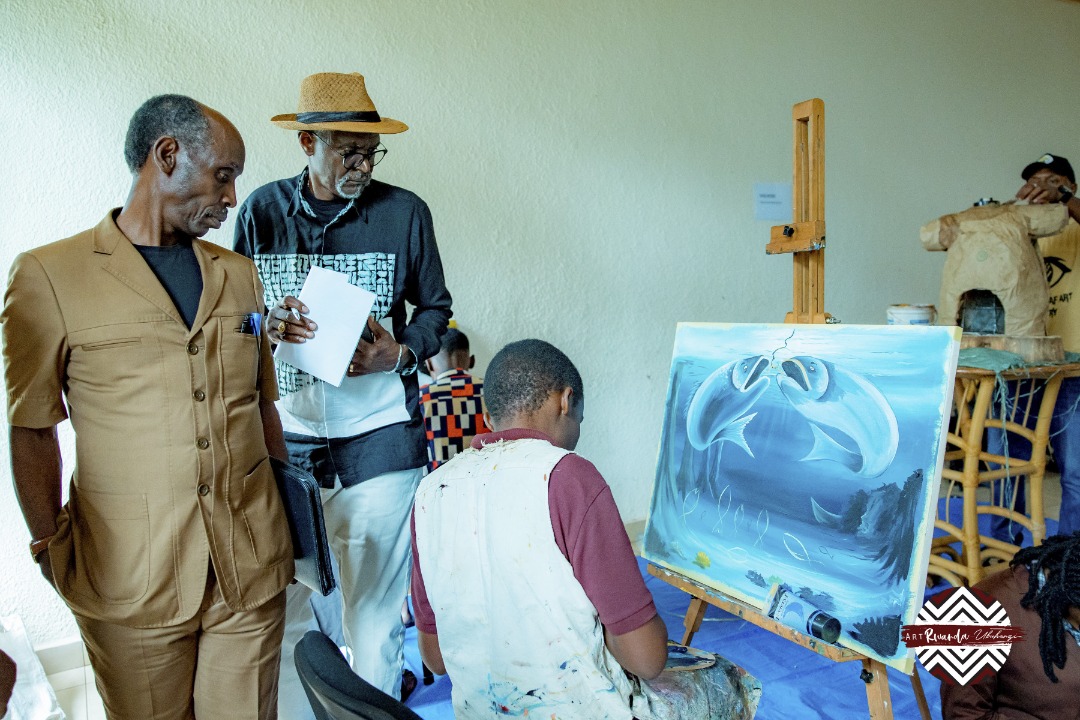 Jean Trésor Muhoza staged an act of mimic human behavior to deliver a message aimed at changing society stereotypes, while Muhoza Sandrine showed her skills in acting imitating how a top performer reacts among peers when their final results (grades) are announced.

Some actors like Félicien Singirumukiza came on stage bare chested to show off some of the scenes he directed in a local film produced during COVID-19. 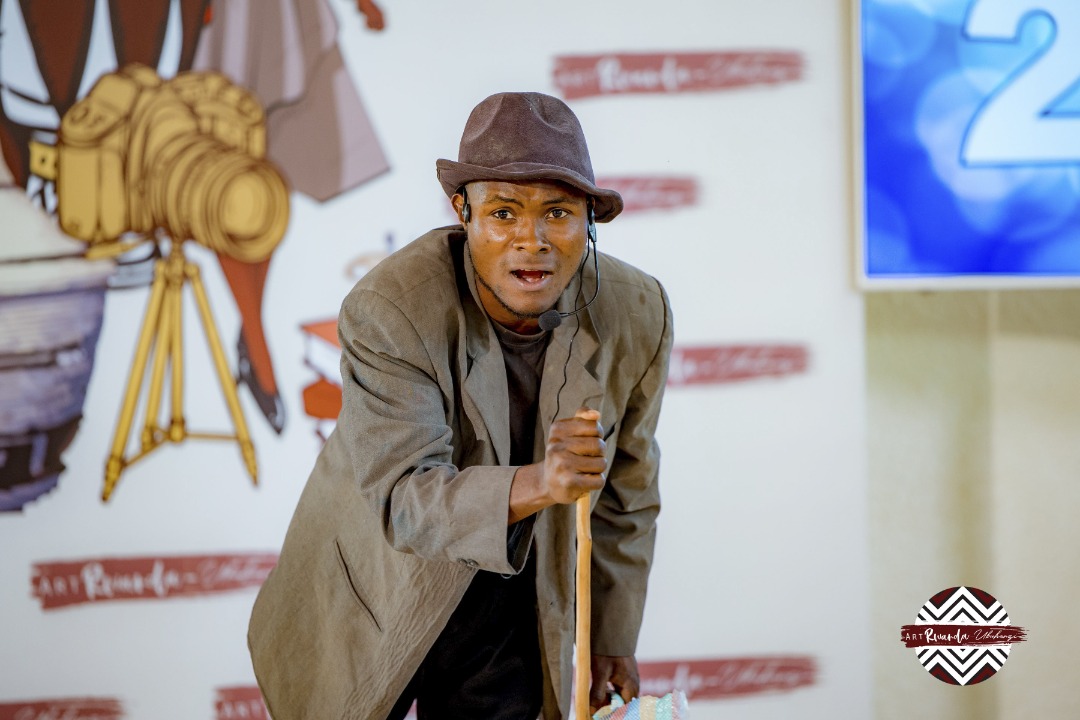 If you think disability is inability, Jovithe Ihirwe doesn’t. He showed off a special talent as a Hip hop rapper who has unique skill in singing fast and capturing his audience with his strong messages he conveyed through his art and becoming one to watch in the new generation rappers.

Nothing goes down without culture. The competition had young men and women bring on their best of traditional dance, poetry and gifts of calling cow names (one of the rights performed in Rwandan traditional marriage). 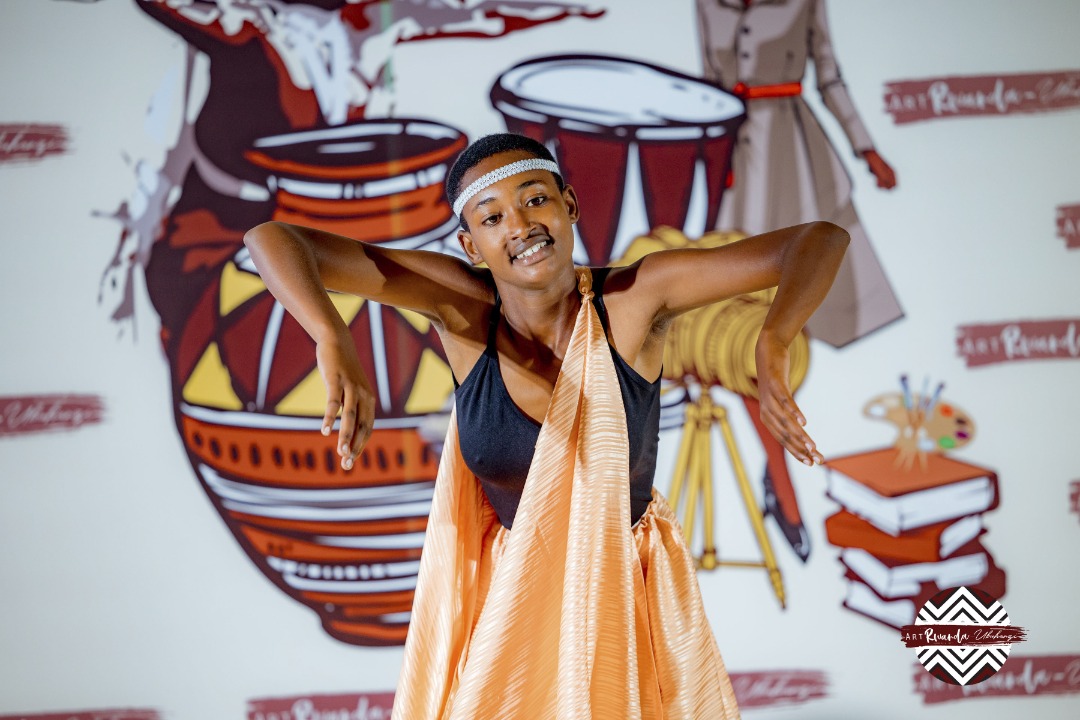 The cow being a sacred animal in Rwandan culture, there was no doubt in the eyes on judges seeing how one young lady – Léoncie Mukamugema staged her hands like cow horns, and move majestically at the sound of Kinyarwanda drums, which pulled the eyes of judges as the followed her step by step without dropping sight of her moves.

From these talents among others, judges will select out of the 270 artists who proceed to the national finals, and undergo a boot camp to sharpen the talents. 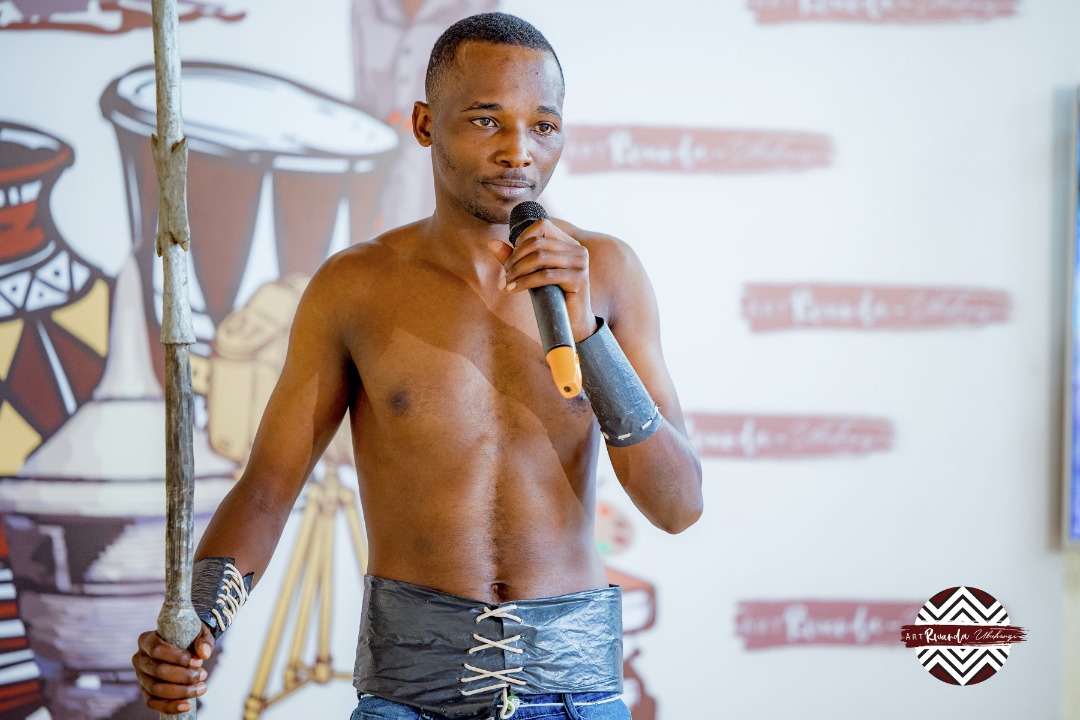