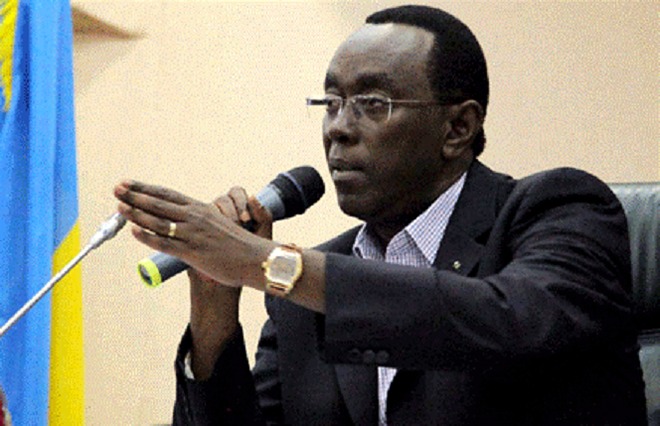 Ninety two percent (24 out of 26) of Rwandan senators on Thursday unanimously endorsed the draft document of the revised constitution and forwarded it to the Legal and Constitutional Commission for detailed study.

The commission will study all comments made on every article amended and will return the document to senate for approval. When the senate approves the document, it will be taken to the lower chamber again for adjustments if necessary.

In case the lower chamber and senate disagree on particular adjustments within the draft, a joint committee of both chambers will be formed to address the controversies.

The Senate President, Bernard Makuza, said that, “We shall go through legal stages as a matter of urgency. It is a proposal from the people we are meant to serve. We will spare no efforts to work on this project.”

From the time when four million petitions were submitted to parliament requesting for amendment of the constitution, the entire process will go through 19 stages with the last as a referendum. It is currently at stage 14.

Considering the pace at which the members of parliament are engaging the amendment, the process will most likely face no hindrances.

The four million Rwandans can’t wait for the Referendum day, which is a determinant stage in gaining their wish to have President Kagame eligible to re-run.

On referendum day, Rwandans will vote ‘Yes’ or ‘No’. However, at this stage there will be both a revised draft constitution and the current constitution.

Meanwhile, MP Michel Rugema suggested that the provisions removed from the constitution and that will be placed under organic laws, should be well drafted.

Senator Makuza, however noted that removal of some provisions in the constitution is intended to write a constitution that is not subject to regular amendments.

While MPs from the Lower Chamber proposed the same quota (30%) for men as for women in government positions, Jean Damascene Ntawukuriryayo suggested even more for women.

He said, “Why shouldn’t the constitution allow a 50% quota for women if we are to insist on parity?”

“The minimum is 30%, if women manage to score more than this, good enough,” said Vice speaker of lower chamber Abbas Mukama while defending the draft of constitution to the Senate.

The MPs say this is important since it harmonises with other constitutions in the region.

First “Made In Rwanda” Computers In Kigali Stores