CHAN: Bringing Out The Best Of Rwanda 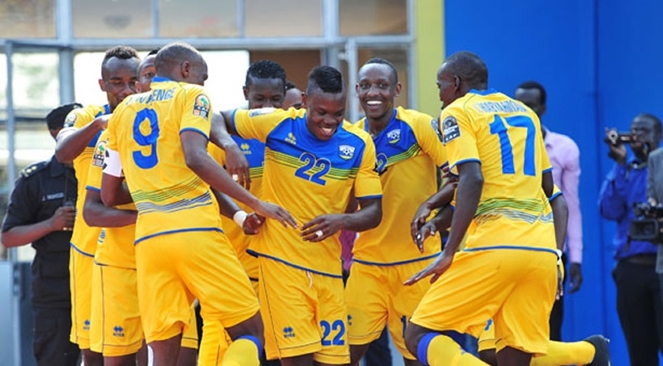 CHAN fans that have come to Rwanda for the first time are overwhelmed by the beauty and progress of the country far different from what they expected.

All they had in mind was a country torn apart by 1994 genocide against Tutsi.

To their surprise, Rwanda is now a high-end touristic destination with notable cleanliness, tight security and hospitable people.

Espoir Matembera 27, a Congolese who arrived in Rwanda for the first time to support his national team, describes Rwanda as a small heaven.

Like many more, the only image that Matembera had about Rwanda was that of the Genocide.

“I thought it’s a destroyed country but to my surprise it’s already developed…there is love, neatness, security, everyone is so welcoming,” He says. “This is a country of a thousand hills indeed.”

Matembera, who has stayed in Rwanda for more than two weeks, spending  Rwf60,000 per day, witnessed how a group of over 1200 Congolese in a 40-buses convoy escorted by the Rwanda National Police on a 100km journey to Kigali.

“At times I use signs…many Rwandans speak English contrary to my French or Swahili.”

Thousands of fans spend much of their time in hangout spots, bars, restaurants and night clubs. Other visit museums, national parks and genocide memorials, such as the Tunisian team.

CHAN officials said they have been treated very well and felt at home, the hospitality and particularly the “nice food”.

Meanwhile, Matembera, like many other Congolese, had the chance to taste Rwandan delicacies. They were pleased and a little surprised to find Ubugali, but cooked differently.

Abdoulaye Bah, a journalist from Guinea wrote a story about his experience in Rwanda.

He described the fascinating hills. “His is a unique quality.” When he first landed at the airport, he was surprised that polythene bags are banned in Rwanda.

“There are always two choices at the Kigali International Airport, you either go with a tax or board a motorcycle, and everyone is smiling at you.” He commented.

In his article, he emphasizes cleanness, security and kindness of people in Rwanda. “I haven’t toured the whole Rwanda, but if the rest of the country is like Kigali, then this city is better than Dakar, Abidjan, Paris and many more other cities.”

Unfortunately, the journalist fell sick. He had an intestinal complication and was successfully medicated. He cried after recovery. “This can’t happen back home,” he said. 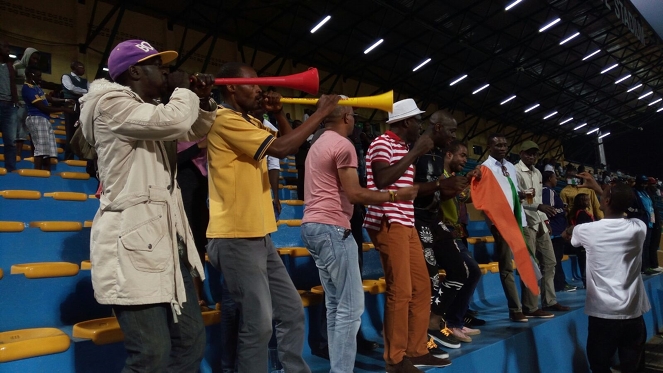 Fans at a Match

The excitement of the visitors, tickled their wallets.

“We now get clients who spend more than before, nowadays 3 bottles is the least a client consumes in evening hours.”

This constant rise of clients made her increase waiters from 18 to now 22.

Mama Fatuma, a well-known chef from Nyamirambo, specialised in cooking Ugali. Before the tournament, she used to cook only one sack per day, but now she cooks two sacks and they all get finished.

She receives more than 30 clients now.

Rwanda Development Board estimates that a regular participant spends at least $189 (Rwf141,089).

Bar owners in Nyamirambo were envious major games, such as all Amavubi matches, were played at Amahoro stadium in Remera. All bars in Remera are always packed until dawn.

Other businesses are earning too.

Much as Jean Claude and Alphonsine, a barber at Rubangura, receives many clients, they have a lot of demands. “People from the West Africa especially Ivory Coast are stylish in hair style, it’s hard to satisfy them,” Jean Caude said.

“We need to learn how to design all sorts of people regardless the region, it’s the greatest experience learnt,” Alphonsine specified.

However, once they are satisfied, they are happy to pay more.

So far Teta Diane, Charly and Nina, comedians Babu and Michael have entertained different CHAN participants in the city.

Before the tournament started, Julienne Uwacu Rwanda’s Minister of Sports and Culture announced that visas had been exempted for all Africans on arrival at any entry point.

Thousands of visitors, 600 delegates and the 16 teams will remember their time in Rwanda.

Supper Sports commentators have continuously said this is arguably the best CHAN ever; the organisation, the fanaticism, the quality of services rendered, the quality of pitches and the hospitality offered.

When DRC knocked out Rwanda in the quarter finals, the coach of the Leopards said he was terrified Amavubi fans would storm the dressing room and beat up his players. “Instead, they were congratulating us,” he said.

DRC plays Mali in the finals this Sunday. Excitement is at its best. Thousands of DRC fans are warming up to cross into Rwanda again.

Bars, restaurants and night clubs are set. They can’t wait for an explosive mammoth of fans spending their last budget before they return home. 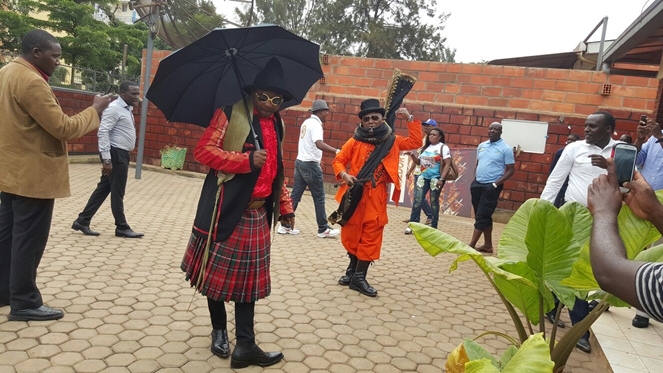 The World Giving Rwanda No Chance, As It Did For UAE-Kagame