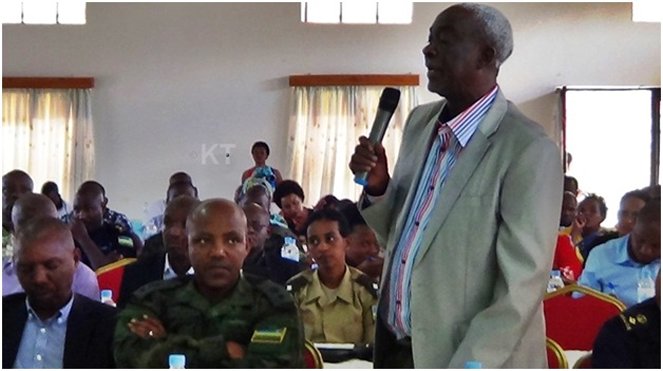 Fidele Mupagasi, a retailer in Muhanga district explains how taxes are evaded

A misunderstanding between traders in Muhanga district, southern province may point to dubious ways of tax evasion.

The traders were in a consultative meeting with Richard Tusabe the Commissioner General of Rwanda Revenue Authority.

They said, the wholesale traders bring forged invoices while shipping goods from Dubai and other foreign markets, which affects tax collections back home.

“It all starts with wholesalers in Kigali; we purchase goods from them and they give us invoices that do not fit what we have paid,” complained Fidele Mupagasi, a retailer from Muhanga district.

“When you try to ask, they say; either you take it or leave our goods. Most of the time you are forced to take it to save your time,” he said.

According to Mupagasi such invoices do not include the real value of the purchased goods; “Traders do it intentionally to give an impression that they have a small turnover.”

The Commissioner General said, “Tax defaulting starts at the customs with big dealers and this affects their transactions with semi retailers as well. We are going to increase vigilance on the importers’ transactions.”

Jean Bosco Kashugera, the owner of City Valley, a hotel in Nyabugogo said, “I can’t evade taxes myself; I would even report anyone if I learnt of their intentions.”

A Kigali based wholesaler who had preferred anonymity told KT Press said there is nowhere this defaulting can take place in front of custom officers. “If semi retailers and retailers are caught red-handed, they should assume their responsibility instead of blaming it on us.”

When Tusabe announced the taxes collected in the second half of 2015, he said there was a new trend of experts on tax evasion. “There are some accountants who seek the honest tax payers and show them a formula on how they can evade taxes.”

The tax body RRA, collected Rwf 470.6 billion against the targeted Rwf 460.3 billion in the second half of 2015. This includes Rwf 455 billion of tax revenues and Rwf 7.1 billion in non-tax revenues.

Between May and August 2015 alone, over Rwf380million was recovered by the Rwanda National Police Revenue Protection Unit.

RRA indicates that paying tax is yet to become a culture which results into defaulting. Traders include taxes among losses, even in the case of Value Added Taxes (VAT), which is paid by the last consumer. 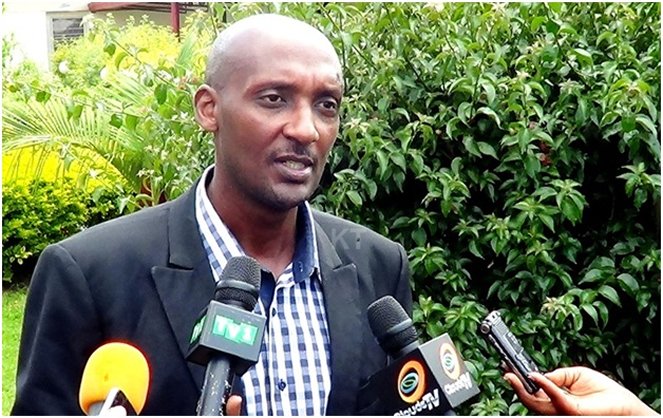