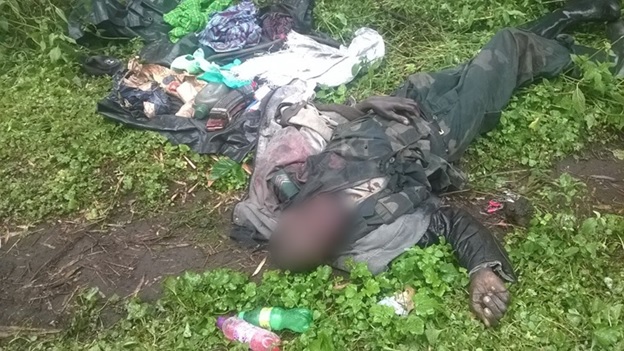 A live exchange of bullets ensued for over an hour in the misty hills around the foot of Virunga Mountain in the village of Nyiramugwera in Bugeshi sector of Rubavu district. This areas is shared with DR Congo.

RDF says the rebels began shooting before they crossed into Rwanda, but were out gunned and one of their fighters, a Premier Sergeant as seen on his uniform, died in the exchange.

RDF had no casualties nor were properties damaged. The combatants failed to cross into Rwanda.

The rebels lost some supplies, including biscuits (made in DRC), dough nuts, glucose and ammunition.

One of the residents in the area said that, “at about midnight, we heard heavy gun fire. Thinking we were under attack, we moved out of houses and saw bullets coming from DRC forest close to Rwanda side.”

Local leaders calmed down the residents and told them that it was the enemy that had attempted to attack but was repulsed immediately. 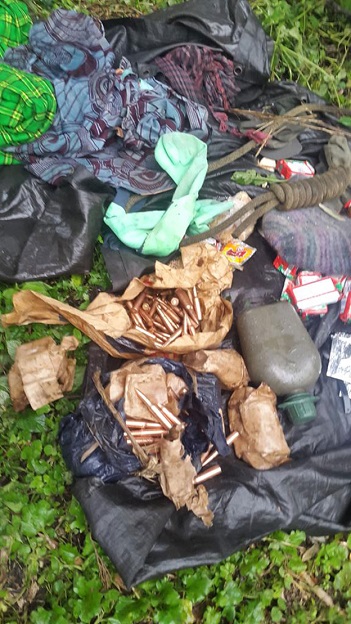 Some of the supplies the combatants had carried

Kagame Running Out Of Patience, Warns Leaders On Delivery