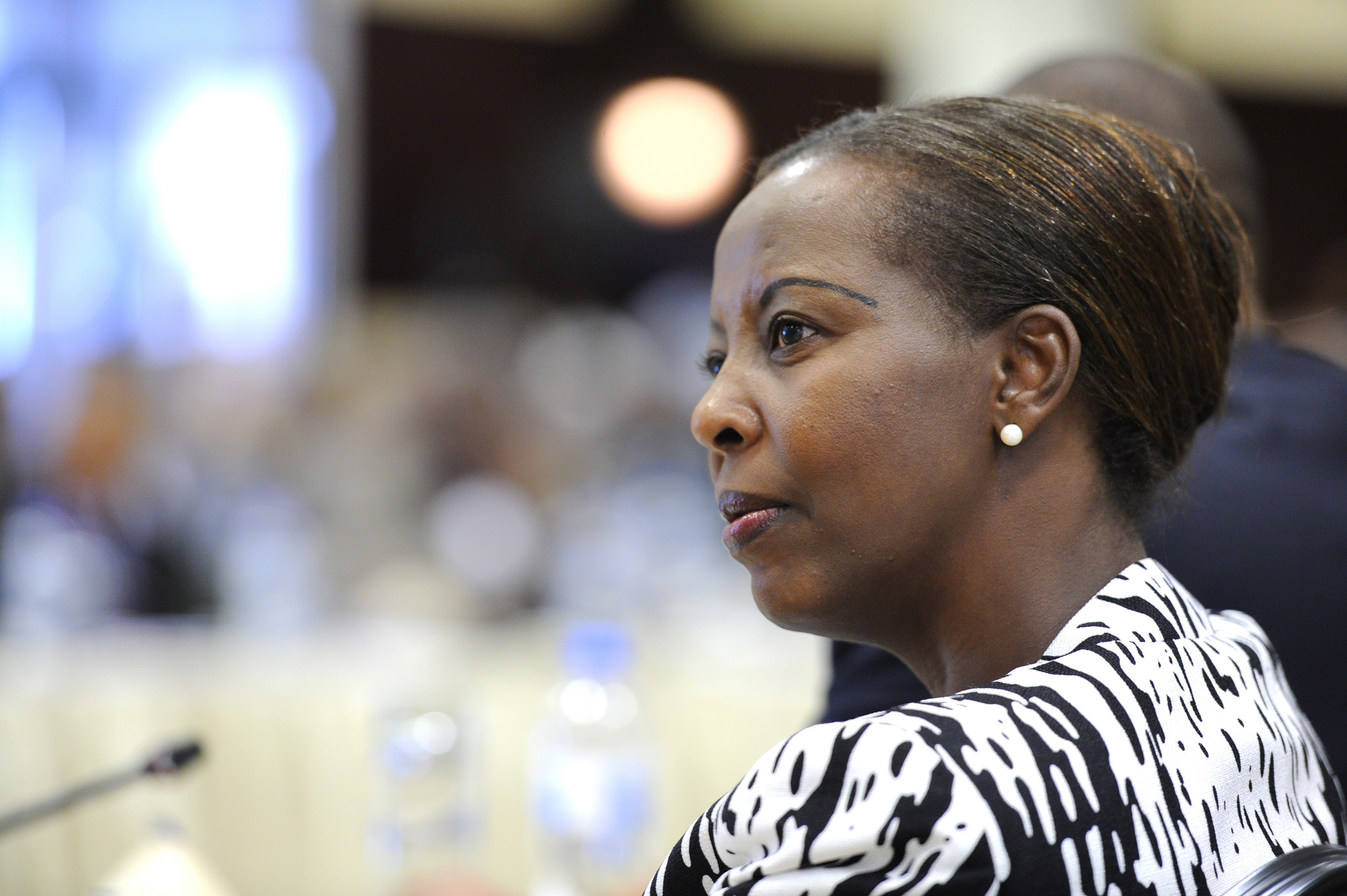 Rwanda’s Foreign Minister has said that the battle by France to shield its officials who played role in the Genocide against Tutsi is a battle they will lose.

Minister Mushikiwabo said this during an interview with TV5 Monde’s Internationales show on Sunday, an interview which touched a number of issues in diplomacy, democracy, and economy.

The interview was recorded from Kigali Convention Centre and Radisson Blu.

Taking a good part of the interview was the relations between Rwanda and France.

A friend of Rwanda during the regime of President Juvénal Habyarimana, France played a big role during the 1994 Genocide against Tutsi.

Many genocide suspects are enjoying safe haven in France and the country is not willing to try or extradite them to Rwanda.

Meanwhile, Rwanda has listed officials who played different roles during the Genocide, including; 22 military senior officers, former President Francois Mitterand and other diplomats.

France does not want people involved in the Genocide to be prosecuted.

For example, in September this year, François Graner – a French researcher requested for permission to access archives about role of the country in the Genocide but he was told that some officials – like Mitterand have immunity.

During the interview, Mushikiwabo emphasised that France’s efforts to shield its people, hiding role in the Genocide is a battle they are likely to lose.

“For us we think that the battle France is fighting for some of its politicians is a battle they will not win, because it is an unjust battle,” Mushikiwabo said.

France officials played a role in preparing and executing the genocide and is now shielding authors.

Mushikiwabo also said, that Rwanda has been lenient enough, but “now we believe that France will soon have to accept that they played a terrible role in the Genocide.”

According to Mushikiwabo, in France, there is a certain arrogance towards Rwanda, “but for us, all we want is justice and equity.”

This week, Rwanda recalled its ambassador to France Jacques Kabare and Mushikiwabo told TV5, that Rwanda is fed up with the unfair trials in which France wants to involve Rwandan officials.

“We have recalled our Ambassador Jacques Kabare… you know this incessant instructions, judges…. the so called Jean Louis, Jean Marc… This so called trial should be concluded and if France does not conclude it we shall do it.”

TV5 is of a view that France having a ‘young’ president is an advantage for Rwanda to start a new, promising chapter with the country, but Mushikiwabo believes that a president could be willing to make a step further in that matter, but be confronted with a long history of his country.

She however, said it is up to France to decide to change its attitude towards Rwanda.

On democracy, Mushikiwabo answered a question on allegations that Rwanda “is suffocating the opposition.”

The question referred to a case in court involving Diane Rwigara who was aspirant during the last presidential elections.

The interviewer insisted that whoever tries to rise in opposition ends up in jail. Apparently he was  ‘compassionate’ because the case involves a woman.

“In Rwanda, indeed a woman is a queen but women can also mess up. You know women committed the Genocide here,” said Mushikiwabo.

She however said, that she could not comment much about a case that is in court.

Rwandans in Kenya Report Calm Mood Ahead of Elections Results