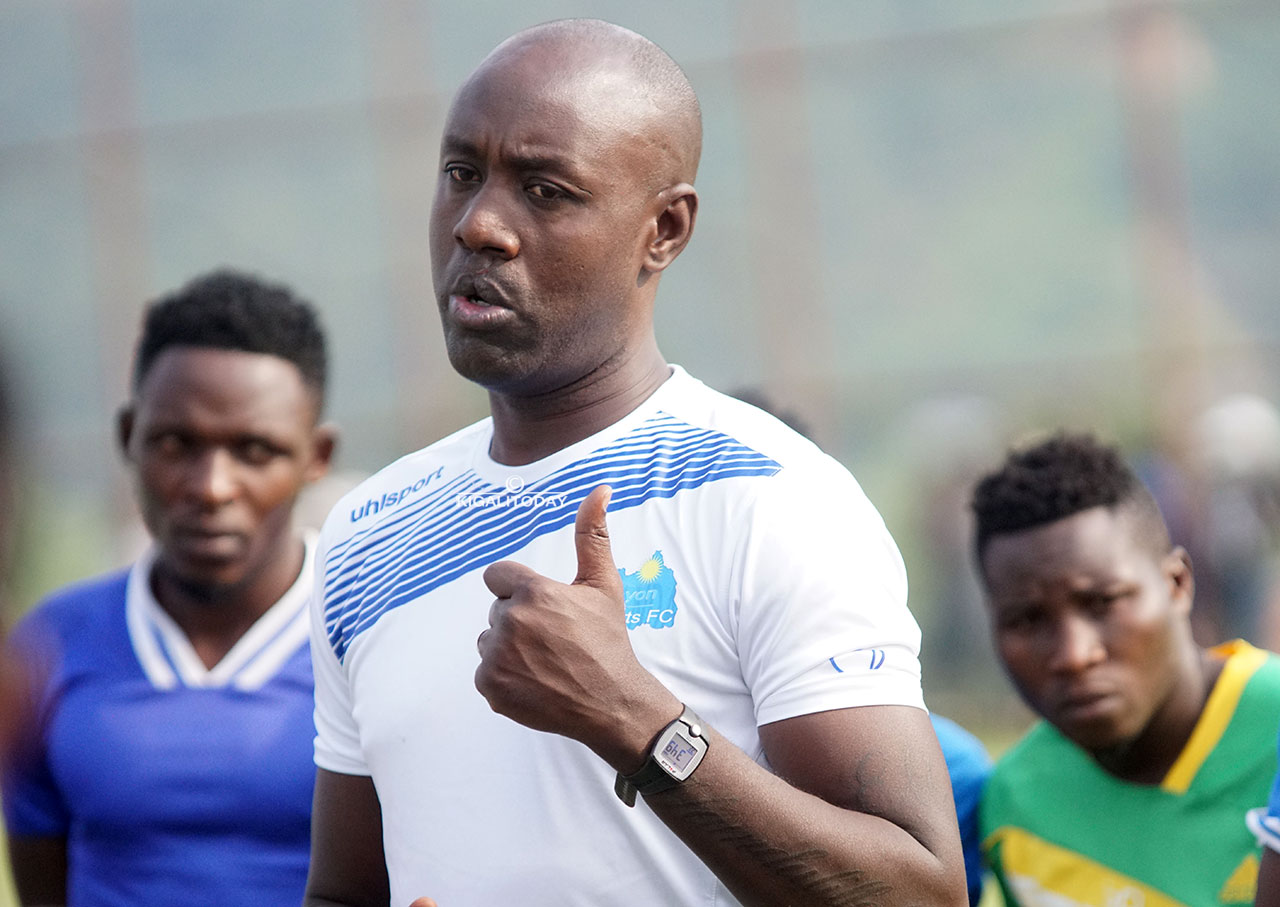 The former Amavubi skipper who signed a two-year contract with the club in July 2017, returned back to his family in Sweden on Monday night, a day after Rayon Sports Fc lost to arch rivals APR Fc 1-0.

Karekezi, of recent was under pressure from the Rayon Sports fans and some of the club management.

The club secretary general, Bernard Itangishaka told KT Press on Wednesday that while Rayon Sports is waiting for an official communication from Karekezi, the Blues is in plans of appointing a new head coach.

“Karekezi left the club without informing his employer. We hear that he talked to players that he would be back soon but still this is not a professional administrative way of seeking permission from the club,”

“As we are preparing for club and continental assignments due in a few days ahead, Lomami Marcel and Jeonnot Witakenge who have been with the club will continue with the coaching mantle as caretakers as we wait to make a final decision on the matter.But should we not hear from him soon, we will appoint another coach,” added Itangishaka.

Since joining Rayon Sports this season, Karekezi has managed to beat his former teammate Jimmy

Mulisa twice in four meetings, while the later has managed one win and one draw.

Karekezi’s two victories included the 1-0 win in Agaciro Development Cup and 2-0 triumph in the Super Cup while Mulisa’s APR side beat their arch-rivals on the final day of this year’s Heroes Cup and league match 1-0.

During his playing career, Karekezi scored 25 goals in 53 appearances for Rwanda.