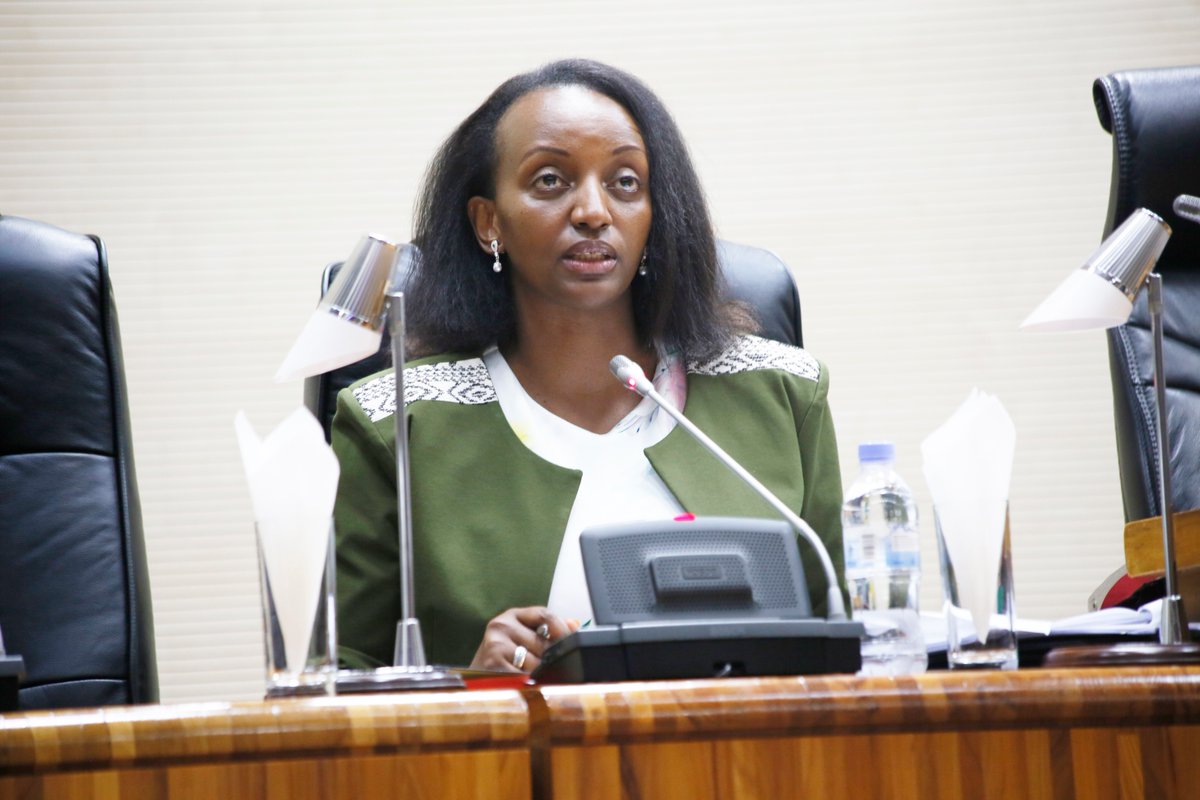 The ratification was passed this Wednesday without going through the commission scrutiny but came with debate on its importance, fears of duplication of the recently launched African Continental Free Trade Area (AfCFTA) worth $3.4 trillion.

TFTA consists of a US$1.2 trillion free trade area, incorporating 26 African nations, with a population of 632 million people.

The overall aim of the TFTA is to remove barriers to trade and to ease the movement of people between its signatory nations.

Minister of Trade and Industry, Soraya Hakuziyaremye who presented the bill said “This agreement is very important to our export market since it introduces our country to a much wider market as it includes the Southern Africa Development Community of which we are not member.”

At first, some members of parliament were hesitant to endorse it on ground that the agreement may be just a duplication of the already existing AfCFTA.

“I sense an issue of duplication here. We should be sure that we would not loose taxes to these agreements,” MP Frank Habineza said.

MP Christine Muhongayire backed the idea of her colleagues but advised that parliament takes its time to assess the deal in the commissions.

“It’s advisable to have the bill discussed in parliament commissions so we can know the clear difference of the trade deals (general and regional) and how we will benefit,” said Muhongayire.

Minister Hakuziyaremye explained that the Tripartite agreement will have all goods get a 100% tax free on all products moved with the blocs and this has a transition phase of 5 years but also give a wide market reach advantage to Rwanda in promoting its made-in Rwanda product especially textiles and garments, ICT services among others.

For AfCFTA she explained that it will start its first trading deals in 2020 and a 90% free tax for all products for a transition phase of five to ten years, but also have stringent clauses of an exclusion list of goods which may not be sold in other countries without paying taxes.

The house comprised of 66 lawmakers passed the bill, but on whether it goes to the commissions for discussions, only 49 voted in favor while 10 voted against with three nullified votes.

Rwanda becomes the 5th nation to endorse the deal out of the 26 countries that signed the agreement in June, 2015 in Sharm El Sheikh, Egypt.

South Africa, Egypt, Uganda and Kenya, ratified it before the deadline that was set for April 2019.

The next tripartite meeting is scheduled for January 2020 in Kigali where a new deadline is expected to be set.