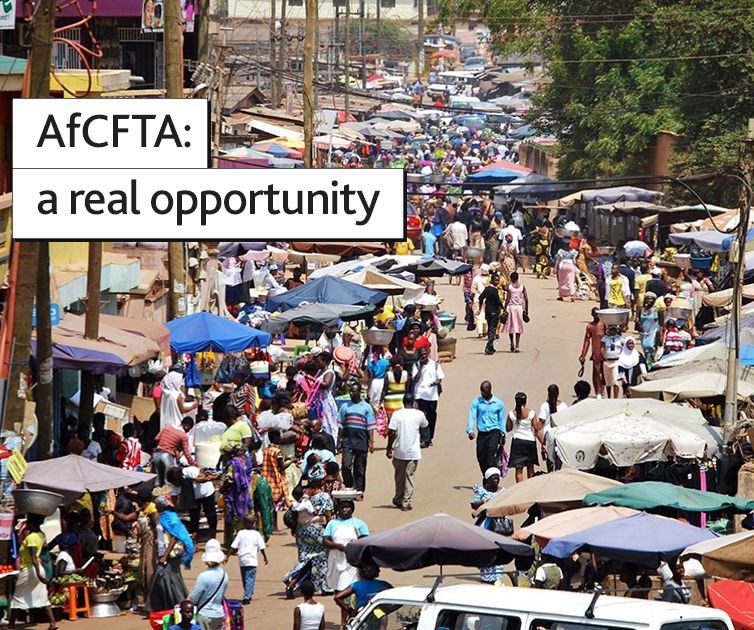 Rwanda’s President Paul Kagame on Sunday joined other Heads of State and Government from across the continent for the 12th Extraordinary Summit of the African Union, during which the operational phase of the African Continental Free Trade Area (AfCFTA) was launched.

It is a day Africa has been waiting for – the official launch of the Africa Continental Free Trade Area (AfCFTA) – an agreement that creates a single market for the continent as well as free movement of capital and persons.

“Today the 7th July, 2019, will be remembered as The DAY Africa achieves another historic milestone of uniting Africa for collective Prosperity, Peace and Harmony. The operational phase of AfCFTA will be officially launched today, by African Heads of State,” a tweet on AfCFTA handle said. 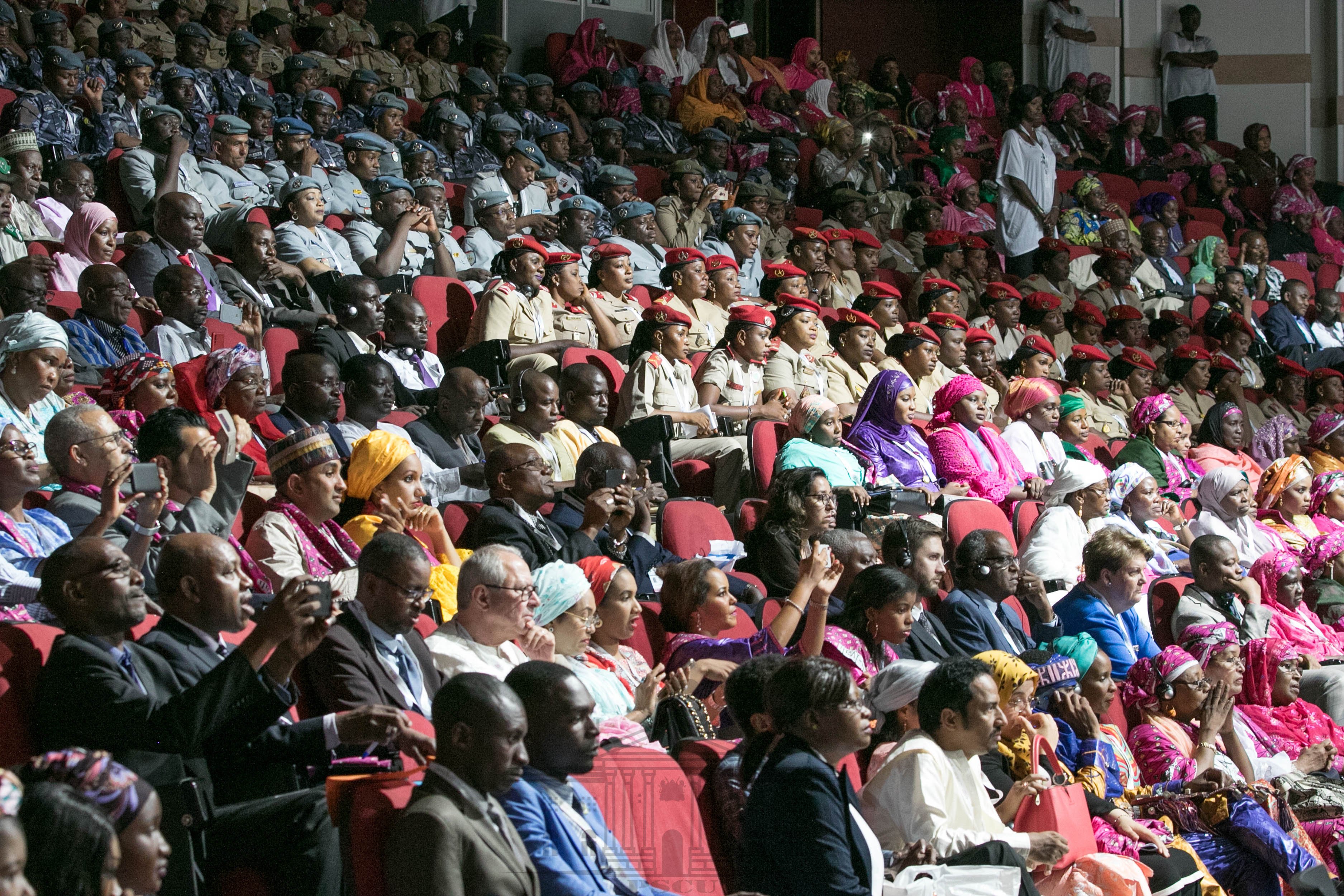 “For the millions of Sons and Daughters of Africa both home and abroad, we must all make AfCFTA work, because this is the Africa we want. As a vote of confidence to the leadership of African Union, let’s support all the programmes and initiatives of Agenda 2063.”

The day holds more water as Nigeria – the biggest economy on the continent – that had held back its signature, confirmed it will sign the AfCFTA. 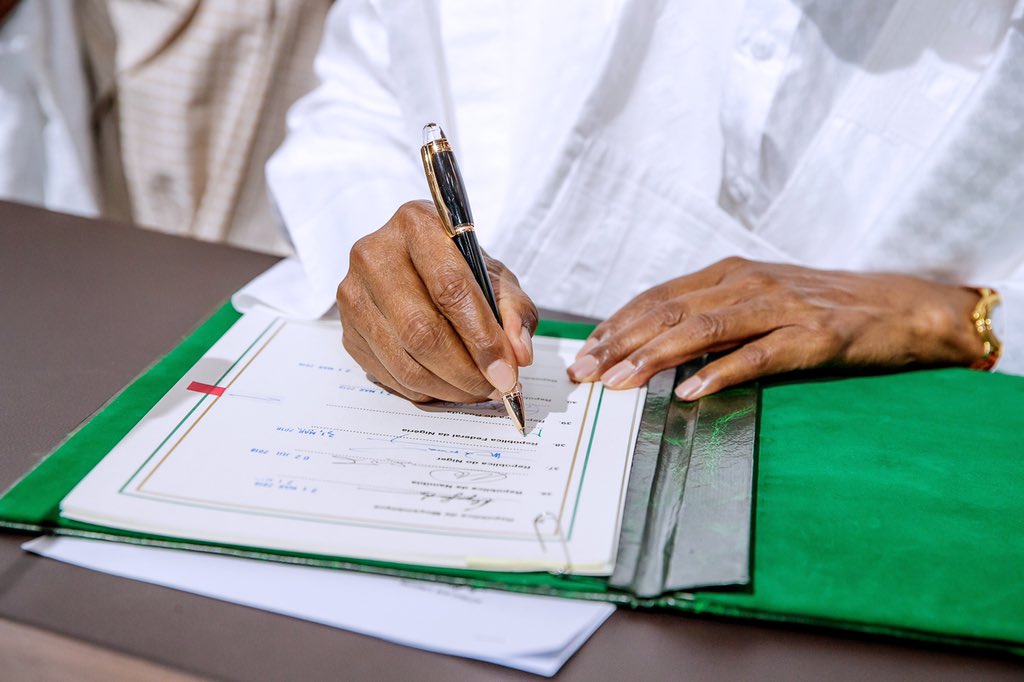 President Muhammadu Buhari of Nigeria is already in Niamey Niger for the Extra Ordinary Session during which he signed the agreement. 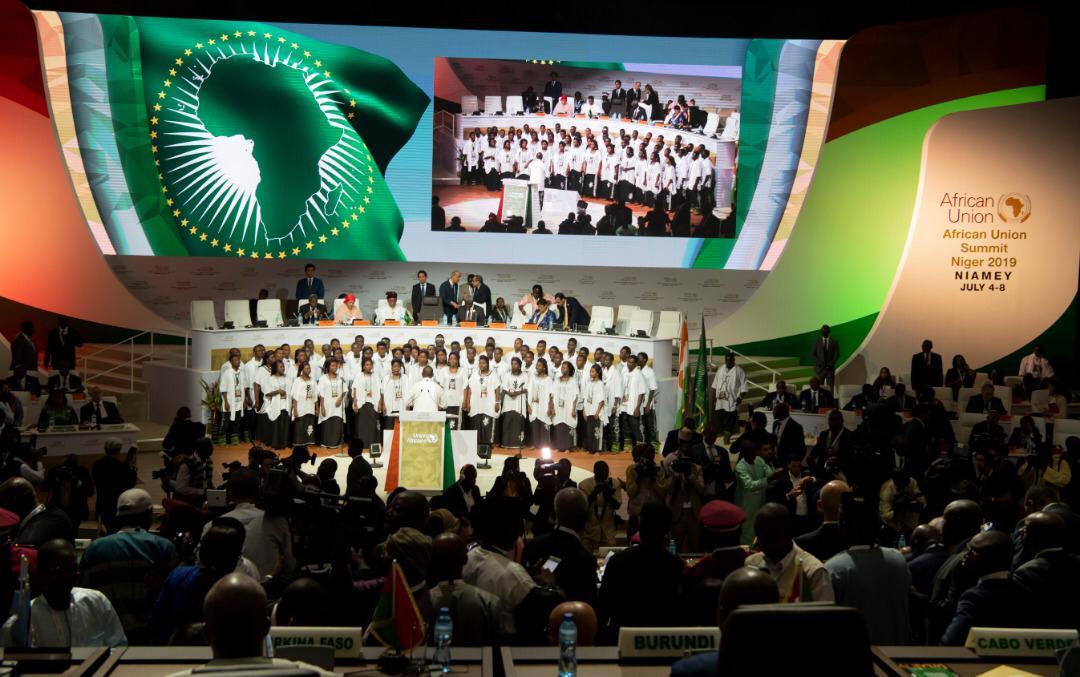 Signed by 52 African countries, the African Continental Free Trade Area (AfCFTA) is, by the number of participating countries, the largest trade agreement since the formation of the World Trade Organisation (WTO).

According to analysts, the AfCFTA has the potential to become the largest regional agreement in the world in terms of participating countries; creating a single continental market for goods and services as well as a customs union with free movement of capital and persons.

By 1 April 2019, only one year and ten days after the signature, the threshold of ratification by 22 countries required for the agreement’s entry into force had been reached.

The speed of this ratification is unprecedented in African Union history, according to United Nations Economic Commission for Africa (UNECA).

To ensure proper execution of AfCFTA, UNECA has released a report detailing guidelines on how the agreement should be realised.

According to UNECA, first, AfCFTA must live to “change lives, reduce poverty and contribute to economic development.”

Following the launch of AfCFTA, the next step will be negotiations scheduled to commence on intellectual property rights, investment and competition policy later this year.

In looking ahead, the UNECA report also considers e-commerce and integration in a digitizing Africa, and how the digital economy can interact with the AfCFTA and trade in Africa.

During the summit, Dr. Benedict Okey Oramah – President and Chairman of the Board of Directors of the African Export–Import Bank (Afreximbank), announced the bank will create an online payment platform for AfCFTA.

The platform, he said, will result in $5billion savings in transaction costs and will disburse $25 billion to support AfCFTA and Agenda2063.

Meanwhile, several meetings are taking place ahead of the official launch of AfCFTA.

These include the call to action against cancer that was made by the First Ladies at a meeting that explored ways of addressing the burden of the disease in Africa.

On the sideline of the summit, Rwanda’s Trade and Industry Minister Soraya Hakuziyaremye also attended the launch of the Intra Africa Ttrade Fair 2020.

The Trade Fair, which is seen as a platform for businesses to access an integrated African market, will be held in Rwanda’s capital Kigali in September 2020. 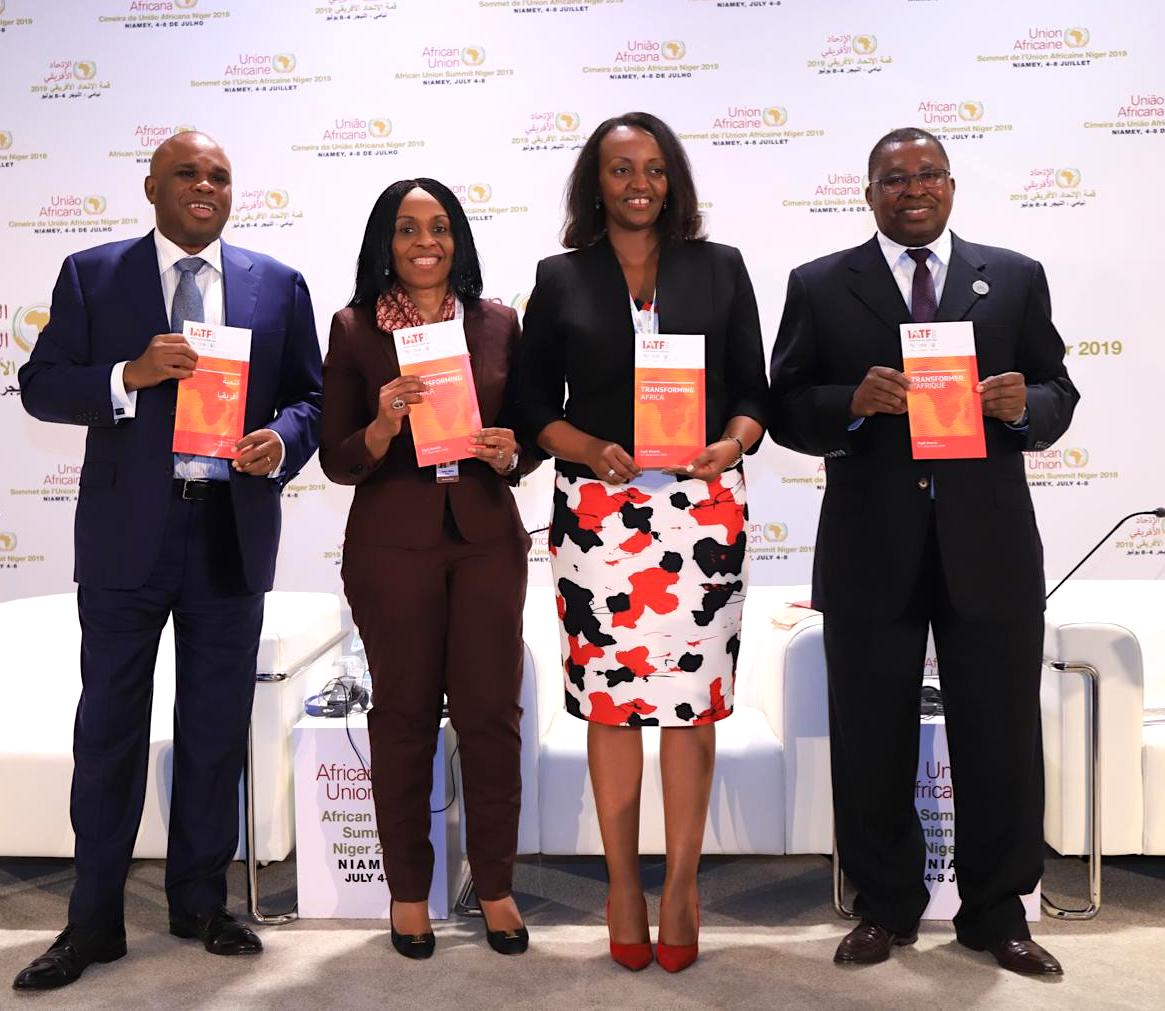