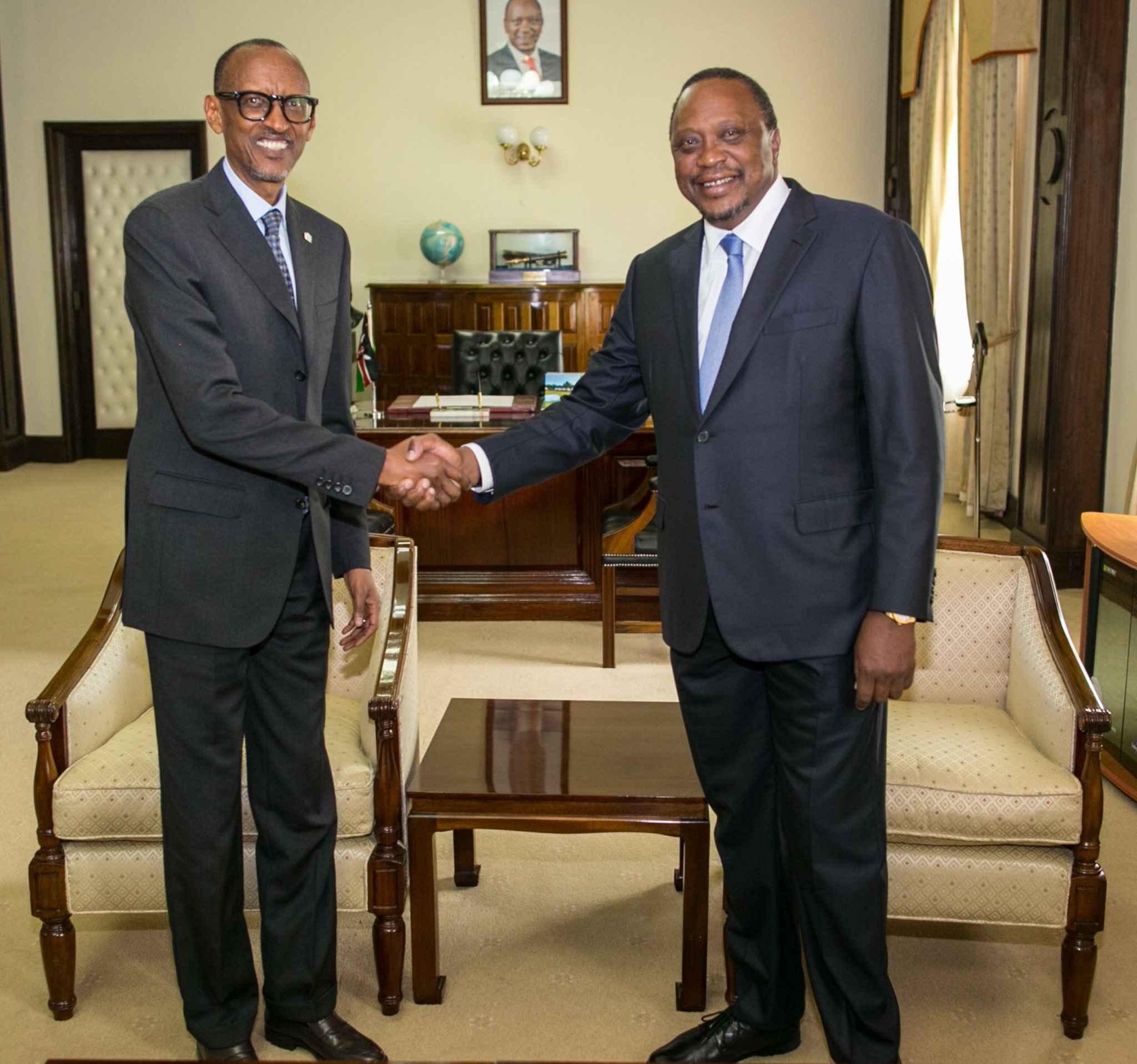 President Kagame who doubles as the current Chairperson of the East African Community Heads of State Summit, last held talks with his Kenyan counterpart in March this year, when President Uhuru addressed the 16th National Leadership Retreat commonly known as Umwiherero which took place at the Rwanda Defence Force (RDF) Combat Training Centre in Gabiro, Gatsibo district in Eastern Province.

In his address to Rwandan leaders, President Uhuru Kenyatta announced that Kenya could soon adopt aspects of the National Leadership Retreat.

“When the President told me you are meeting and having a retreat, I told him that, as a friend, a brother, and a neighbour, I would like to come and see how you people run the affairs of Rwanda. And I must say that indeed I am quite impressed, to the point that I am going to copy this,” President Kenyatta.

Despite President Kagame’s office not divulging more details of the President’s visit to Kenya, both countries share cordial relations mainly centred on political and economic cooperation.

For instance, in terms of economic cooperation, Kenya is Rwanda’s key exports and imports route mainly through Kenya’s port of Mombasa, while Kenyan companies have found a home in Rwanda’s available business opportunities.

In 2013, President Uhuru Kenyatta invited Rwanda’s President Paul Kagame and other regional Heads of State to commission one of Africa’s biggest Port of Mombasa, along the Indian Ocean. 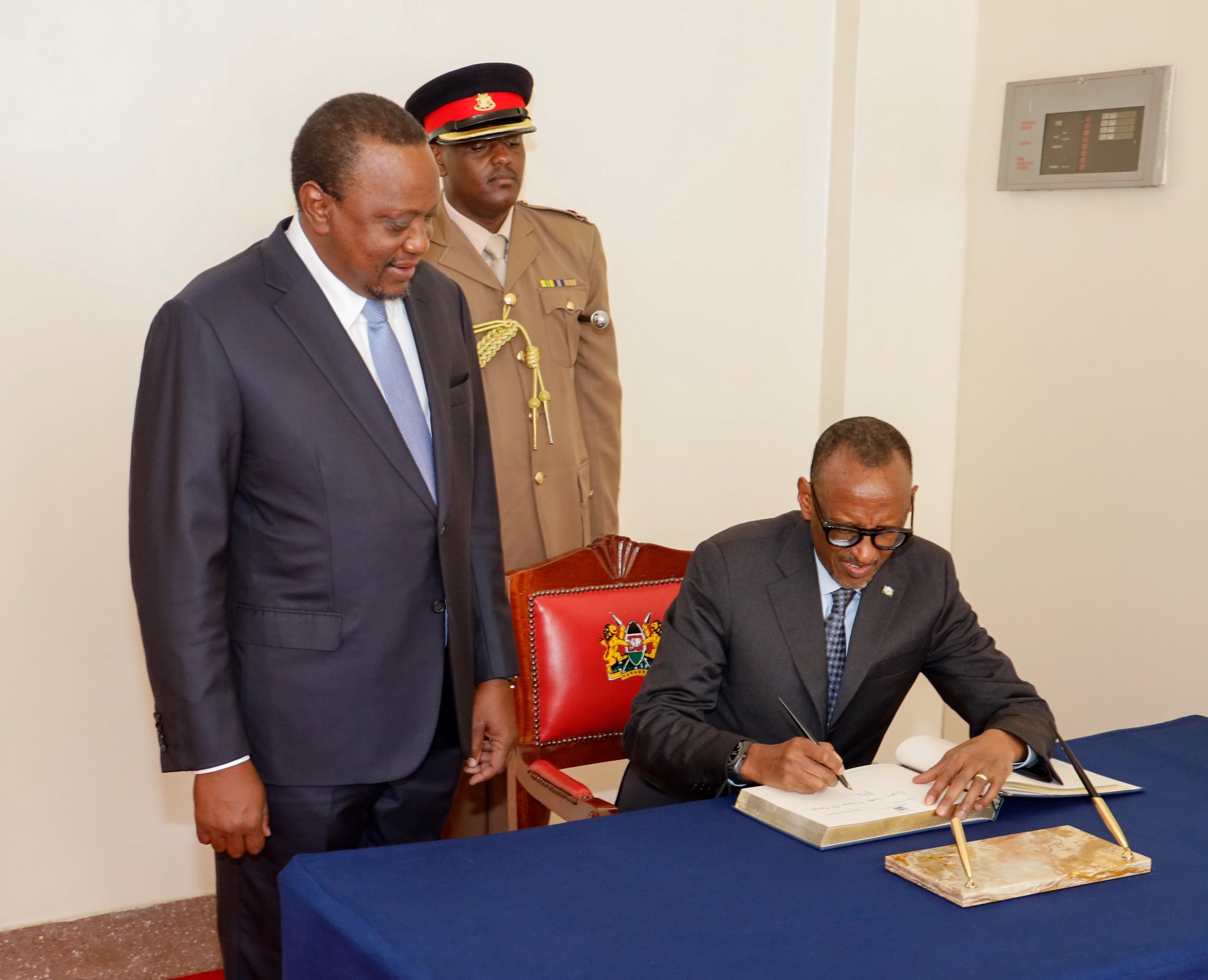 At the time, President Kenyatta authorized Kenya Ports Authority to open up a special office in Rwanda’s capital Kigali, allowing Rwandan traders to clear their goods instantly without facing a painful 2000km drive to Mombasa.

Kenya and Rwanda have also been involved in joint projects within East Africa especially the railway line connecting from Kenya to Rwanda via Uganda.

In 2015, while attending the 16th Summit of EAC Heads of State in Nairobi, Kagame met the Kenyan business community and challenged them to seek lasting solutions to boost trade and investment in the region.

Kagame, who was sharing a state-sponsored breakfast with the Kenyan business community, delivered a thought-provoking message, saying it was time to ‘think big and beyond ourselves as leaders.” He told the Kenyan business community that: “Don’t sit at home and expect God to deliver food at your doorstep. That is why the government provides resources to its citizens,” he said.