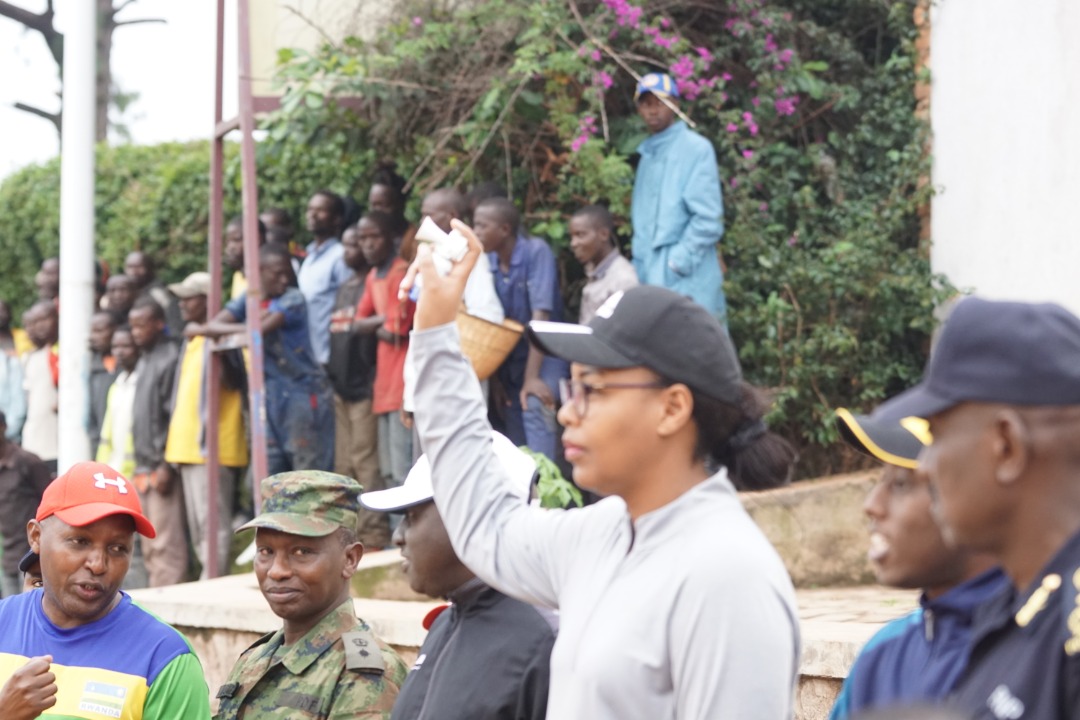 Félicien Muhitira aka ‘Magare’ has won the Huye Half Marathon earning himself a record as the first male to win the inaugural marathon.

The 21.9kilometers Huye marathon held in Huye district this Saturday is the first edition initiated by the ministry of Sport and culture.

The new minister of sports and culture Aurore Mimosa Munyangaju officially started off the marathon which attracted professional and fun filled competitors in the men’s and women’s categories and children of all ages.

Marthe Yankurije also emerged as the overall winner in the women’s category pocketing Rwf200,000 just as her male colleague Muhitira.

Both winners will also have an opportunity to represent Rwanda in the world championship in Poland, this March 2020. 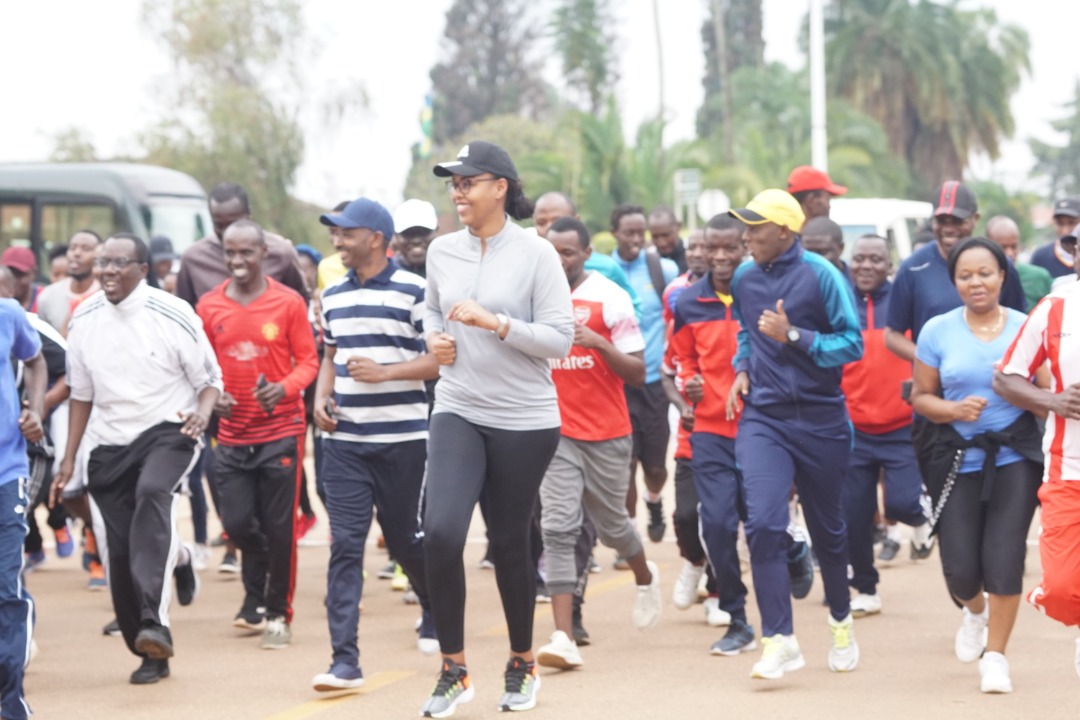