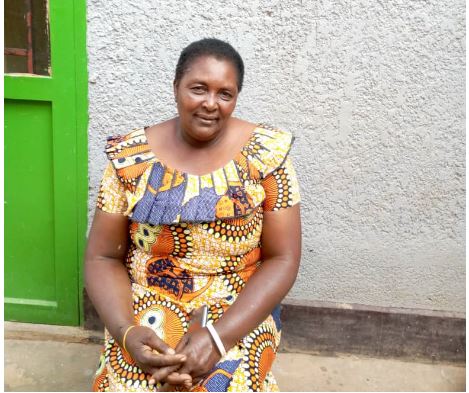 The 1994 Genocide committed against Tutsi cost life of more than 1 million Tutsi in three consecutive months, of April, May and June before it was stopped by the Rwanda Patriotict Army (RPA) Inkotanyi.

The attrocities behind it, will explain why you always have an impression that the Genocide happened a couple of months ago when the survivors tell what they remember about the victims.

See for example the case of Eugenie Mujawamariya.

She was 42 during the Genocide where she lost several family members.

During the commemoration period, she joins neighbors and go to lay wreaths at Mukaranga memorial site in Kayonza district where their relatives have found their final resting place.

This gives her tranquille heart.

“This time, we have no choice but to stay at home because of this lockdown. However, remembering is our obligation,” Mujawamariya said with her soft voice. 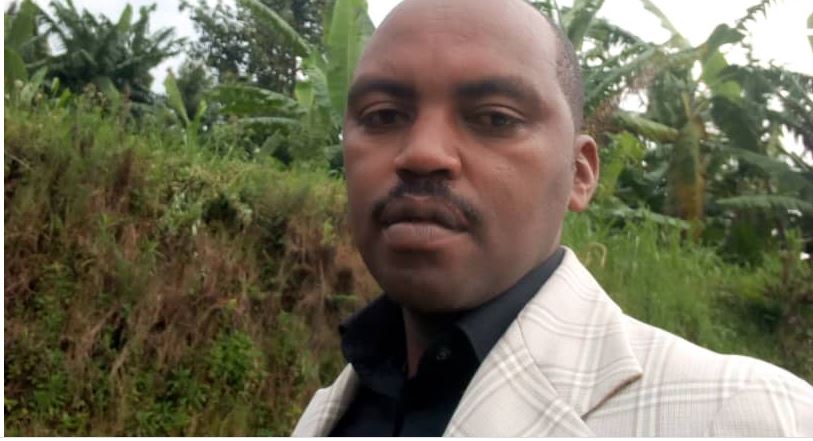 This mother evokes the good relationship of her and her late husband Etienne Rudasingwa, a former School Director and Inspector in current Kayonza district.

“He was my best friend who loved us very much and always wishe the very best for us. We had a plan to build a family home in Kayonza and to start a farm in Bugesera district where he had bought a big chunk of land,” she says.

Mujawamariya is however concerned that she was not able to see the body of her husband and several other victims from her family who were killed and dumped to unknown places.

Those also include 3rd born Emilien Makara Rudasingwa who was in secondary school.

“By now I would be having grandchildren to sustain his blood line just like my other children who have all married and had off springs. But all this didn’t happen. I have nothing to do about it,” Mujawamariya says.

Mujawamariya, like all Genocide survivors and Rwandans at large are following commemoration messages and testimonies on Radio and television.

Fontaine Abraham, a genocide survivor who was 16 years when genocide started in Nyaruguru district, says ;” We use WhattsAp groups to talk to each other (survivors), remember our history, share commemoration songs since this area has many groups of survivors who composed commemoration songs.” 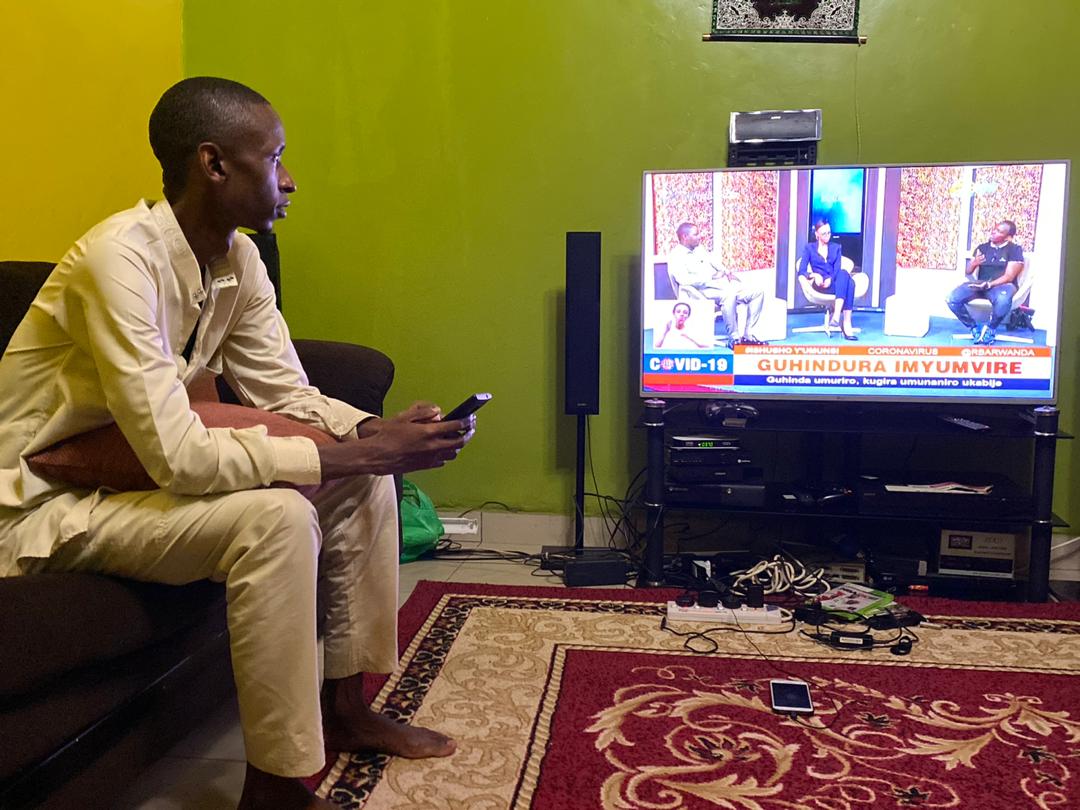 Through such social networks, Abraham says he remember friends and school mates who disappeared with no trace.
“Some of us run in groups through Cyahinda sector, towards Burundi for safety and when we talk about the names of the people we cannot see anymore, I get traumatized and don’t want to talk about it,” Abraham said.

Aboubakar Karamba, 28, a member of an association of student genocide survivors (GAERG) in Kigali who was only two years during the genocide says he gets to thank God that his parents survived but eight of the extended family were killed.

These include grandparents- Esron Sabagirirwa and Christiana Mukandekeze and their children- Émile Niyibizi, Diogene Niyomungeri, Rashidi, Runzenze, Asumani, Karabayinga- whom Karamba knows by some names.
Karamba says that besides using GAERG WhatsApp group that already exists he follows the national TV and radio.