Rwanda being under Covid-19 lockdown, did not stop artists and actors from thinking and providing the community with content that helps them remember and pay repect to the victims of the 1994 Genocide commited against Tutsi this Kwibuka 26.

Radio, television and most importantly social media became an important medium this year, because the pandemic did not allow people to gather.

Movies are among the most important content the audience is looking for.

One of the films that came this year is “Ma Revanche” (My Revenge).

It consists of a living testimony of genocide survivor- Diane Uwineza, who was born in Kigali in a large family and always dreamt of becoming a doctor.

The documentary, by Karirima Ngarambe in Kinyarwanda with subtitles in French was released on April 14, 2020.

Uwineza who was born in Kicukiro narrates her story, how she lost her family during the Genocide committed against Tutsi and her nostalgia of aunts’, uncles’ and neighbors’ children at that time. 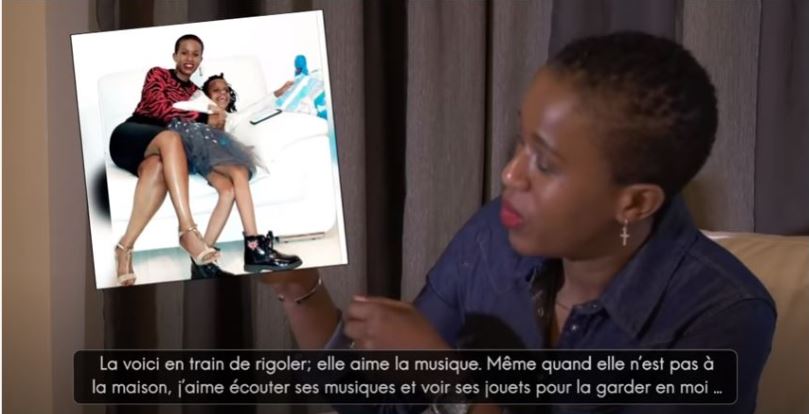 She mostly spoke about her mother Primitive Mushonganono, the ” most kind and loving person ever.”
“She had this nature of loving human being. What pains me so much is when I recall how she told visitors at home that she had high hope in me. This pains me deep,” Uwineza says.

The mother of two , Uwineza feels unfortunate that her mother “went too early before seeing her children and playing with them to enjoy being a grand mother.”

“She would be happy to see that I have grown to be the person she wanted me to be. I do my best to make her happy wherever she is,” Uwineza says. 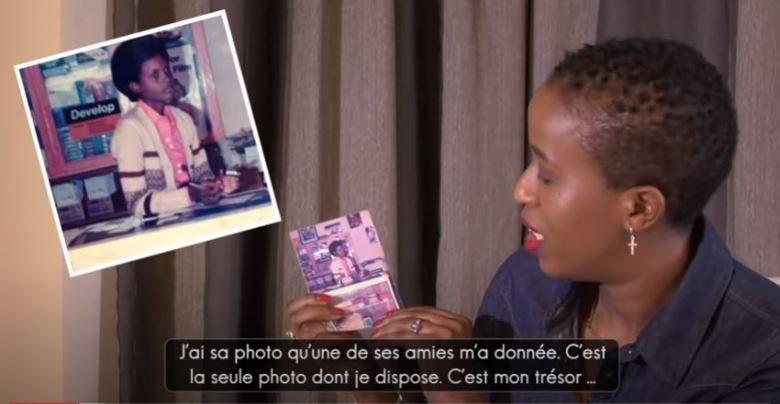 Uwineza has only  one memory of her mother that she carries with her- a photo of her mom in her mid-30’s.
“This is my treasure. I carry it wherever I go,” she says.

“As a parent; it is now that I understand my mother’s value and her importance. Sometimes when my children get sick, I wish my mom was here so I could send them to her.”

After the Genocide, Uwera returned to school, and from a foster family, she had to be contented with what she had until she got married to the love of her life.

A new scar emerged when she gave birth to a child with disability of autism, but God taught her to be happy with her plans that are always good for every human being.

From the wounds of the Genocide and this challenge she encountered in parenthood, Uwineza drew a conclusion to seek ‘her revenge’, an idea that gave her the title to her video, “My Revenge”.

And her revenge is not other than happiness.

“I had to be happy because that was my only ‘revenge’. My revenge was not to pick a machete and hunt the killers of my family but to make sure that the one who wanted me crazy or dead see me alive and happy to be,” Uwineza explains.